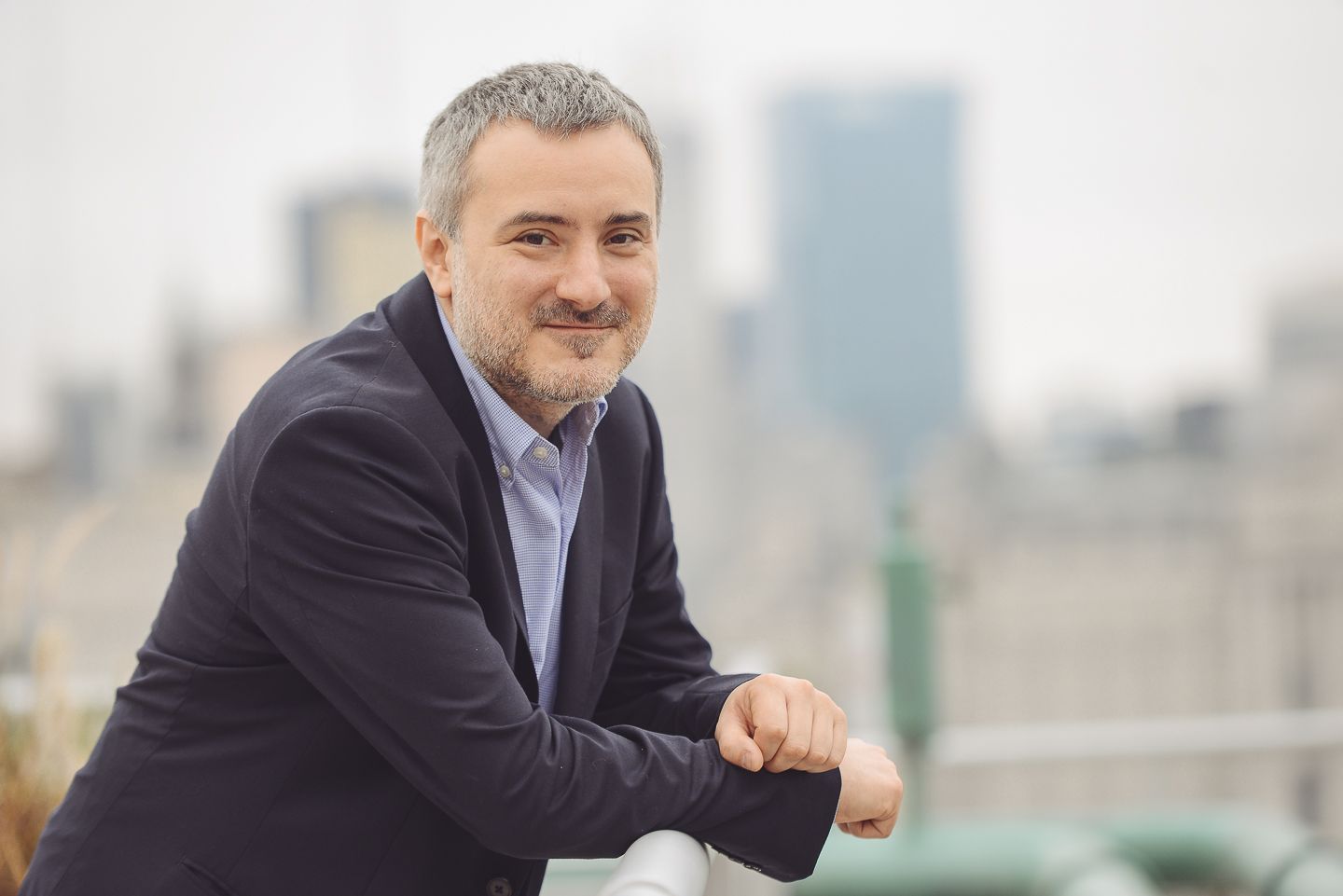 Guillermo Cruces (PhD in Economics, LSE) is the deputy director of the Center for Distributive, Labor and Social Studies (CEDLAS) at the Universidad Nacional de La Plata, Argentina (UNLP), a researcher at Argentina’s National Scientific and Technical Research Council (CONICET), and Professor of Economics at the University of Nottingham. He is a research affiliate at J-PAL, and a research fellow at IZA and PEP.
His research is focused on public and labor economics in Latin America and the Caribbean, and on the economics of perceptions and reference groups in general. He teaches at the graduate and undergraduate level at the Economics Department of the UNLP, and he is invited professor of labor economics at the Universidad de San Andrés (UdeSA), Argentina. He has published in journals such as the Journal of Political Economy, Journal of Public Economics, American Economic Journal – Macroeconomics, Labour Economics, Journal of Population Economics, Brookings Papers on Economic Activity, Journal of Development Studies and Economia. He has edited books and contributed to collective volumes and reports, and recently published the book Growth, Employment and Poverty in Latin America (Oxford University Press, 2017, with G. Fields, D. Jaume and M. Viollaz).
He has worked previously for the UK’s Department for Work and Pensions and for the Development Studies Division of the UN’s Economic Commission for Latin America and the Caribbean. He was an advisor on development at the Treasury Ministry in Argentina, and the Under-Secretary of Development at the same ministry.
He has also been a researcher at STICERD, London School of Economics and Political Science, where he obtained an MSc and a PhD in Economics, and a visiting scholar at Harvard’s DRCLAS and at University of California at Berkeley. He is currently a J-PAL research affiliate.