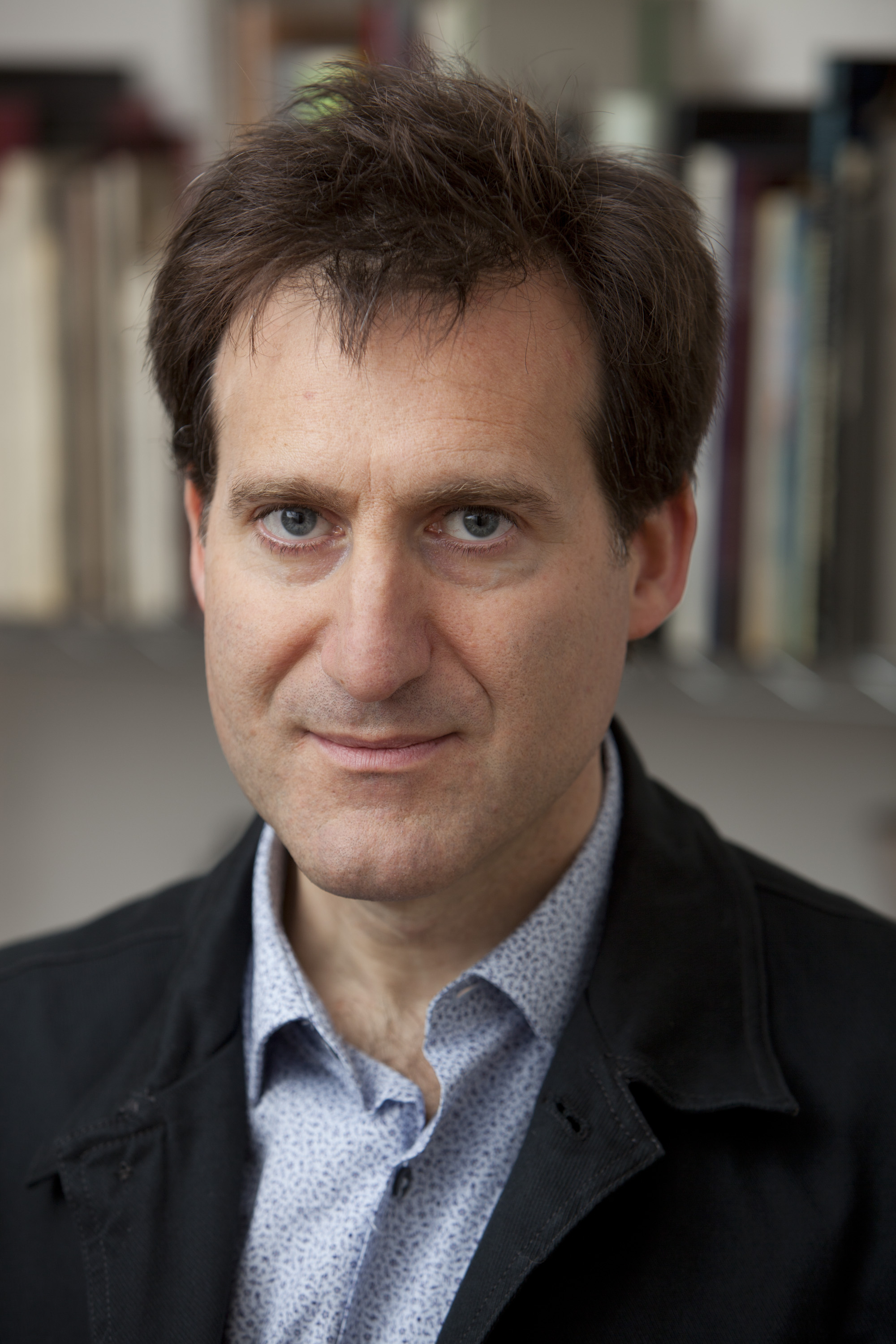 Jonathan Morduch is Professor of Public Policy and Economics at the Wagner Graduate School of Public Service at New York University.

Morduch’s research focuses on poverty and finance. He is the author with Rachel Schneider of The Financial Diaries: How American Families Cope in a World of Uncertainty (Princeton 2017). He is also co-author of Portfolios of the Poor: How the World's Poor Live on $2 a Day (Princeton 2009); The Economics of Microfinance (MIT Press 2010); and Economics (McGraw-Hill 2017, 2nd ed.), an introductory text. He is a coeditor of Banking the World: Empirical Foundations of Financial Inclusion (MIT Press).

Morduch has taught on the Economics faculty at Harvard, and has held visiting positions at Stanford, Princeton, Hitotsubashi University and the University of Tokyo. Morduch received a BA from Brown and a Ph.D. in Economics from Harvard. He was awarded an honorary doctorate from the Free University of Brussels (ULB) for his work on microfinance. He is a founder and Executive Director of the NYU Financial Access Initiative.