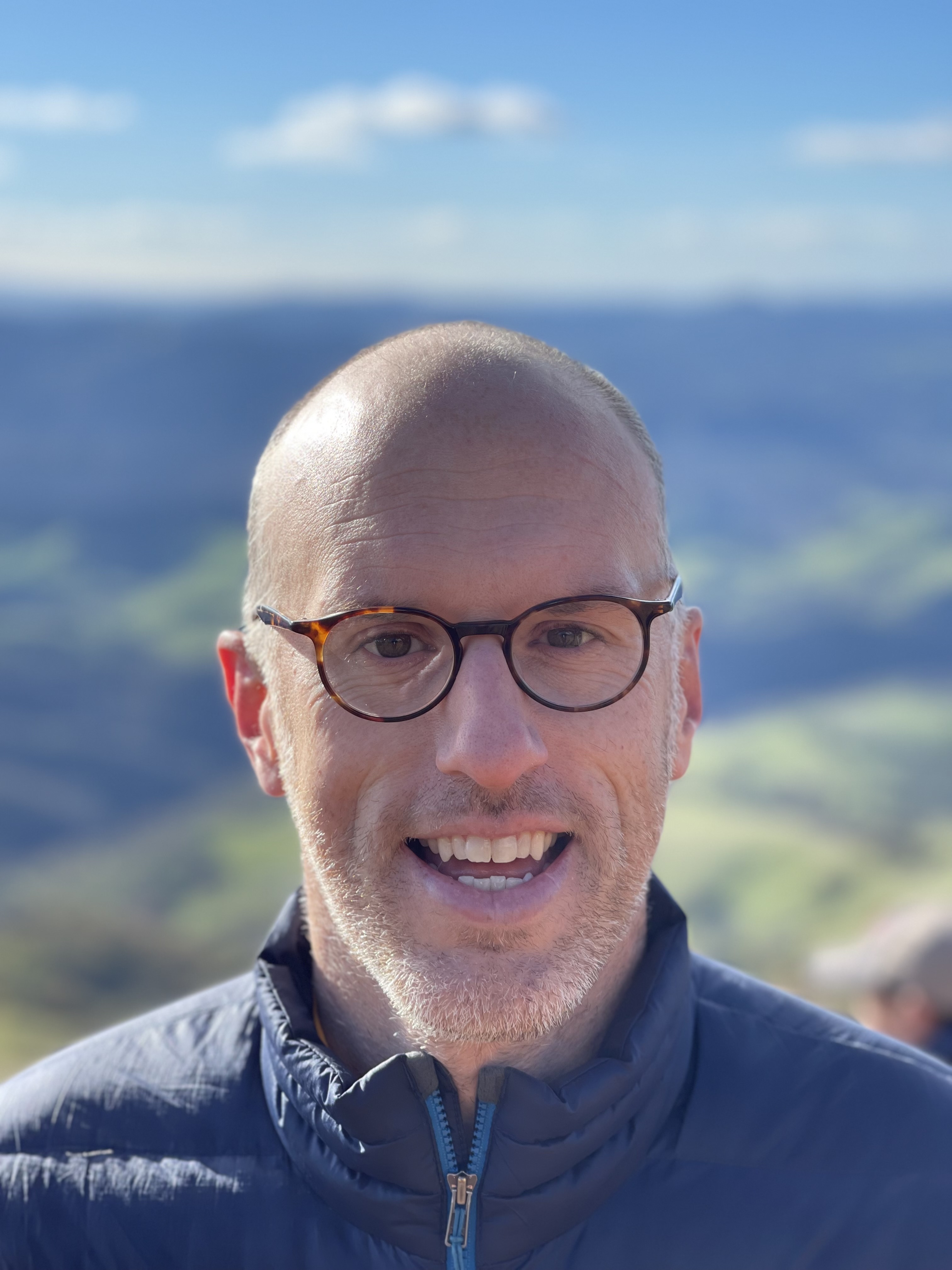 Jonathan Robinson is a professor of economics at the University of California, Santa Cruz. His research focus is development economics, with a particular emphasis on Sub-Saharan Africa. His main research areas are financial inclusion and agriculture. Jonathan received his Ph.D. in Economics from Princeton University in 2007 and his S.B. in Economics and Political Science from MIT in 2001. He is a research affiliate of BREAD, CEGA, IPA, JPAL and the NBER, and is co-director of the Digital Credit Observatory at CEGA.