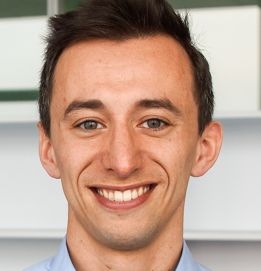 Kai Gehring is a senior researcher at the Department of Political Science at the University of Zurich, funded by a 4-year Ambizione Grant of the Swiss National Science Foundation. He received his PhD in economics from the University of Göttingen, and he conducted research stays at Harvard, Cambridge, and Stanford University. His research interests are in political economy, development, public economics and economic history. He primarily works on development cooperation, international organizations like the IMF, the World Bank and the European Union, and the role of resources and group identities in influencing state stability and preferences about the vertical distribution of power. His research emphasizes the importance of culture, identity, and history to understand the economies and politics of both developed and developing countries, often relying on novel administrative, geographical, or historical data.