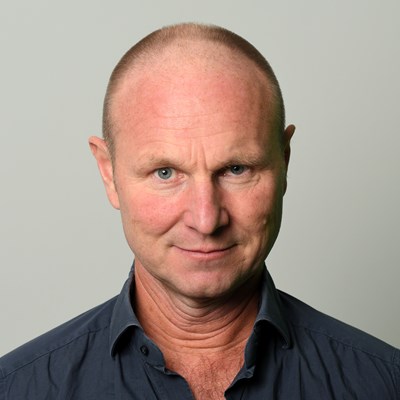 Kjetil Bjorvatn has been a professor in economics since 2005. He received his PhD degree in economics from NHH in 1996. Bjorvatn is the leader of the FAIR Insight Team at the Centre of Excellence FAIR (Centre for Experimental Research on Fairness, Inequality and Rationality).

Bjorvatn’s main research interests are in the fields of economic development and political economy. He has published a number of articles in these areas, among them ”Disabled by stereotype? Experimental evidence from Uganda,” Forthcoming Journal of Economic Behavior and Organization (together with Bertil Tungodden), “Human and financial capital for microenterprise development: Evidence from a field and lab experiment,” (2014) Management Science (together with Lars Ivar O. Berge and Bertil Tungodden), and “Resource rents, balance of power, and political stability,” Forthcoming Journal of Peace Research (together with Mohammad Farzanegan).

Bjorvatn was Dean of the Bachelor programme at NHH in the period 2009-2015.  In 2004 and 2013 he has won the Students’ NHH Best teacher award and received the NHH award for excellence in teaching in 2005.