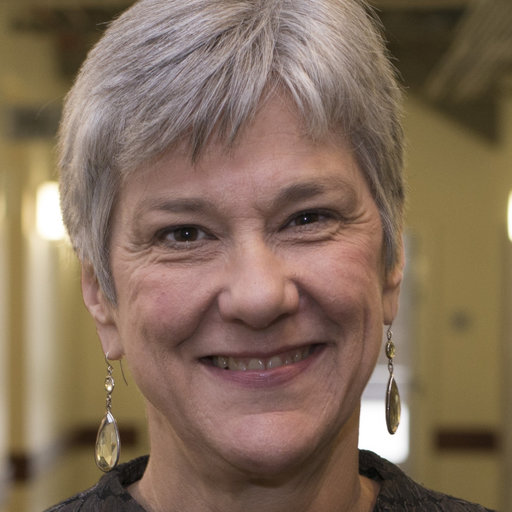 Dr. Louise Fox is USAID’s Chief Economist. In this role, she guides the Agency on economics-based decision making and is responsible for keeping USAID’s economists on the cutting edge of ideas in development economics.

Before joining USAID, Dr. Fox served as a Visiting Professor of Development Economic Policy at the University of California, Berkeley, and as a consultant in development economics, specializing in employment, labor markets, gender, social service delivery and poverty reduction. Prior to joining UC Berkeley, Dr. Fox had a distinguished career at the World Bank where she advised governments in Africa, Latin America, Asia and Eastern Europe on how to develop, implement, and evaluate effective policies for employment, social security and poverty reduction.

Dr. Fox received a bachelor’s degree in international relations and affairs from UC Berkeley and a Ph.D. in economics from Vanderbilt University.