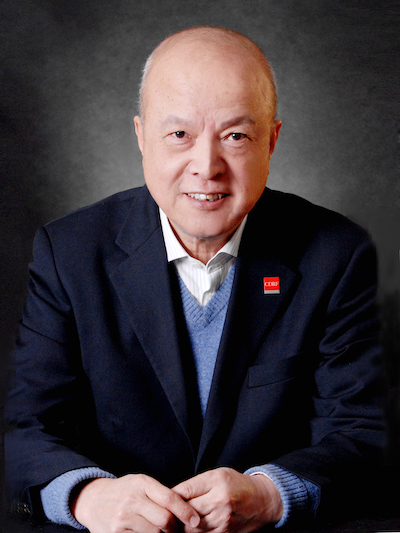 Under his leadership, CDRF made significant progress in international dialogues, executive training, policy research, and social programs. In 2005, Mr. Lu coordinated the report China Human Development Report 2005 which received UNDP’s 2007 Human Development Award for Excellence in Policy Analysis and Influence. In 2009, Mr. Lu launched the One Village One Preschool (OVOP) program which received the 2018 WISE Award.

Mr. Lu received several awards due to his contribution in charitable activities and poverty alleviation. In 2011, LGOPAD Leading Group Office of Poverty Alleviation and Development (of the State Council) named Mr. Lu as one of the “National Pioneers in Poverty Alleviation and Development”. Mr. Lu was also chosen as “CCTV Charitable Person of the Year” in 2018. Many of his research reports were awarded as DRC Outstanding Research Report.

Mr. Lu earned his MPA from Harvard Kennedy School and B.A. in economics from Beijing College of Economics. He was a distinguished visiting scholar at MIT in 1999, and a Lulu Chow Wang Senior Visiting Scholar at Columbia Business School in 2010.