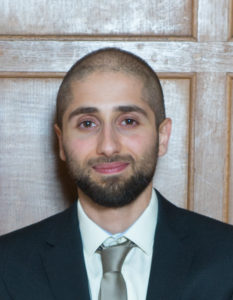 Muhammad Meki is a development economist based at the University of Oxford, where he holds a joint position between the Department of International Development and the Centre for Islamic Studies  (equivalent to tenure-track Assistant Professor). He is also affiliated with the Centre for the Study of African Economies (CSAE). He completed his PhD from the Department of Economics, University of Oxford, followed by a post-doctoral research fellowship until 2020. He has also previously completed postgraduate degrees in finance (MSc, LSE), economics (PGDip, Cambridge), and development economics (MSc, Oxford).

Prior to academia, he worked for five years as a trader in the financial markets, for Bank of America in London and Deutsche Bank in Singapore, where he traded European and Asian government bonds, foreign exchange derivatives and other fixed-income products.

In his research, he is interested in the effect of equity-like financial contracts — involving, for example, shared ownership of fixed assets, sharing of revenue streams, or profit sharing — on the investment and growth of small firms. He has conducted fieldwork in Pakistan, Kenya, Bangladesh and Indonesia.