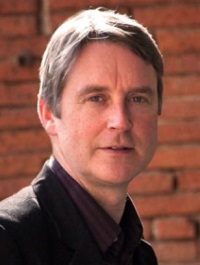 Paul Seabright is Professor of Economics at the Toulouse School of Economics. He was formerly a Fellow of All Souls College, Oxford and of Churchill College, Cambridge, and Reader in Economics at the University of Cambridge. He has published research in a wide range of areas of both theoretical and applied microeconomics, with a particular focus on industrial organisation and competition policy.

He is the author of several books, including The Company of Strangers: A Natural History of Economic Life (Princeton 2004), which was shortlisted for the 2005 British Academy Book Prize and will appear in a second edition in May 2010 with a new chapter on the financial crisis. He is a member of European Commission DG-Competition's Economic Advisory Group on Competition Policy and a Council Member of the European Economic Association.