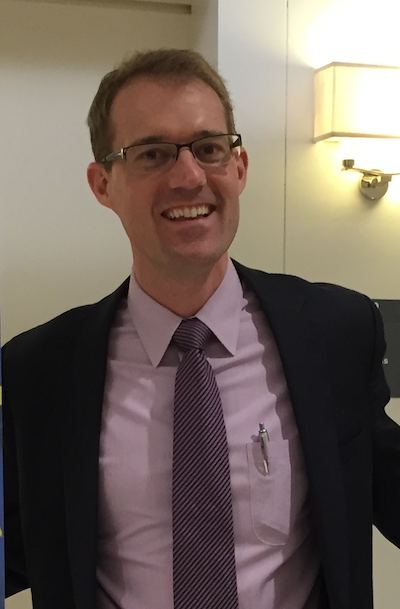 Philip Roessler is the Margaret Hamilton Associate Professor of Government at William & Mary. His research focuses on the political economy of development and African politics. He is the author of Ethnic Politics and State Power in Africa: The Logic of the Coup-Civil War Trap (2016) and coauthor, with Harry Verhoeven, of Why Comrades Go to War: Liberation Politics and the Outbreak of Africa’s Deadliest Conflict (2016).