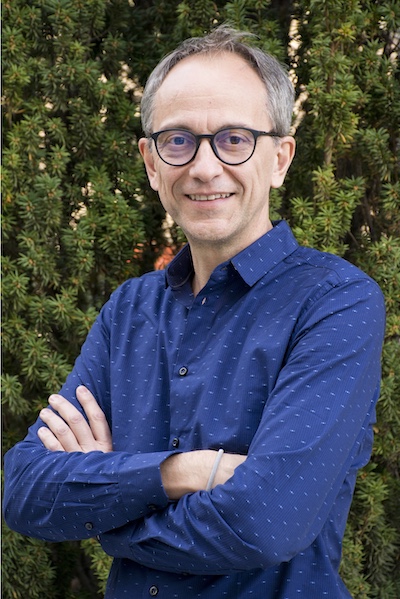 Stephane Straub is a professor of economics at the Toulouse School of Economics, where he has been the head of the development group for many years. He works on issues of infrastructure, procurement, and more generally institutional development in the context of developing countries. He has held academic positions in the US, the UK and France, has been a lead Economist with the Sustainable Development Practice Group at the World Bank in Washington DC in 2016-17, and is a consultant for several international institutions such as the World Bank, the Inter-American Development Bank, the European Union, and the Asian Development Bank among others. He previously lived for 10 years in Paraguay, where he worked among others as an entrepreneur, a private consultant, a government adviser and a university professor.