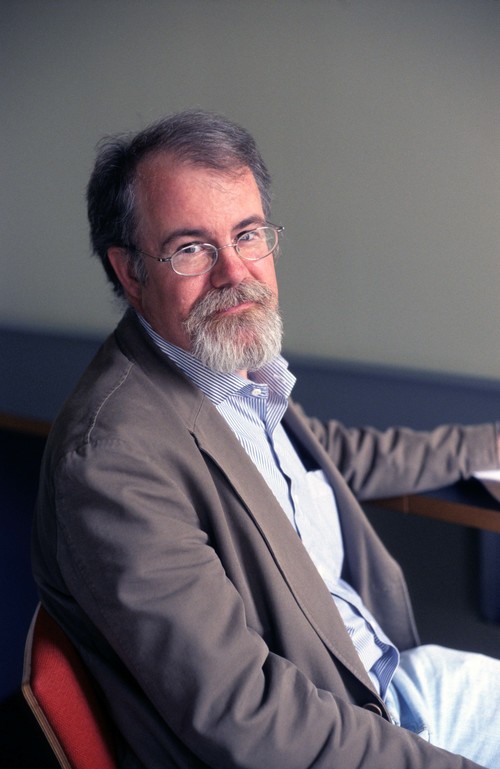 He received his BA from Bowling Green State University and his PhD in Economics at MIT, after which he worked for 16 years as a Research Economist at the World Bank. The author of many scholarly journal articles, he also authored the books The Tyranny of Experts: Economists, Dictators, and the Forgotten Rights of the Poor (2014), The White Man’s Burden: How the West’s Efforts to Aid the Rest Have Done So Much Ill and So Little Good (Penguin, 2006), and The Elusive Quest for Growth: Economists' Adventures and Misadventures in the Tropics (MIT, 2001).