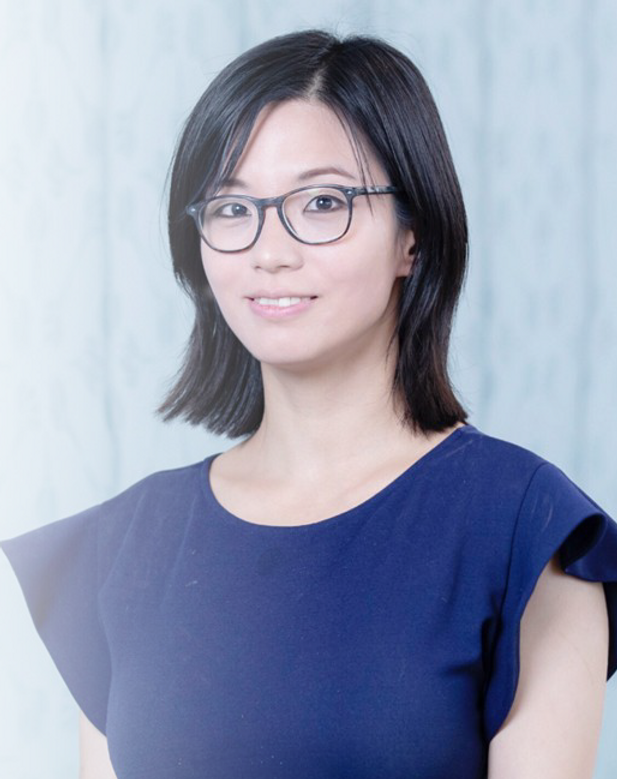 Between 1661 and 1788, individuals in imperial China were persecuted if they were suspected of holding subversive attitudes towards the state in what became known as the Literary Inquisition. In this VoxDevTalk, Melanie Meng Xue discusses her research on the centuries-long legacy of autocratic rule in China. The Literary Inquisition led to people avoiding discussing controversial topics or engaging in high-profile activities, and areas where persecutions took place produced fewer people in the public eye. In addition, charities, a useful measure of social capital, became less prevalent in areas targeted by persecution and the level of schooling also fell. The impact of the Literary Inquisition can still be seen four centuries later in modern-day China, with people in areas subjected to persecutions in the past displaying less interest in politics and less community engagement.