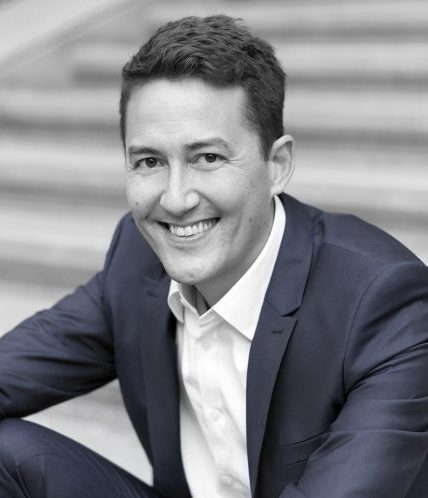 Professor of Development and Emerging Markets, University of Zurich

Most Saudi men think that women should be allowed to work but are unaware that others share this view, so often don’t support their wife taking a job

Employment rates for women in Saudi Arabia are very low. By custom, they cannot decide for themselves whether to work or not – they need the consent of their male guardian (either their husband or father). Whether men permit their wives or daughters to work depends crucially on social norms. David Yanagizawa-Drott reports evidence that most Saudi men privately believe that women should be allowed to work, but that they underestimate the extent to which other men share their views. Experiments reveal that when men are informed that other men agree about women and work, they are more willing to let their wives take a job. This has real-life consequences: wives of men whose misperceptions about the acceptability of female employment have been corrected are more likely to apply and be interviewed for a job.