The effect of workfare programmes on educational attainment: Evidence from India 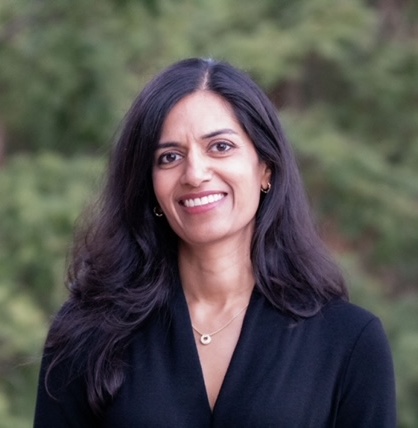 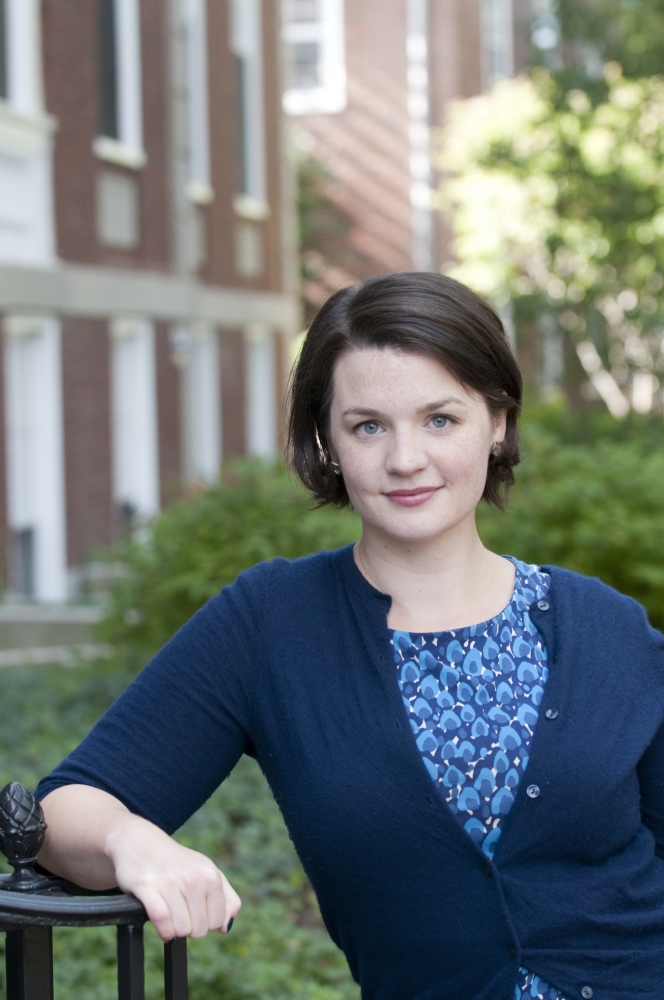 Much of the popularity of workfare programmes stems from the fact that they are self-targeting. Only individuals willing to work (hard), and sufficiently in need of work, will accept low wages and sign up to receive the subsidy (Besley and Coate 1992). Workfare programmes are also intended to prevent dependency. As better labour market opportunities arise, participants will turn away from public works. Programmes may also increase private sector wages, thereby further increasing incomes of the poor.

India’s National Rural Employment Guarantee Act (NREGA), passed in 2005, provides a legal guarantee of up to 100 days of annual employment at the statutory minimum wage rate to rural households willing to supply manual labour for local public works in a financial year. The Act mandates equality of wages for men and women and that one-third of programme beneficiaries are to be women. It is operationalised through the National Rural Employment Guarantee Scheme (NREGS), which began in 2006.  In 2009-10, approximately 53 million households across India were beneficiaries of NREGS (Dutta et al. 2012). The required budgetary outlay was approximately Rs. 40,000 crores (over US$6 billion), making it one of the best-endowed social programmes in India.

Imbert and Papp (2015) show that NREGS increased rural wages about 5%, which suggests that NREGA acts as a positive shock to labour demand in villages. The programme affects the opportunity cost of time even for people who are not allowed to work directly for the programme, like teenagers.

From previous work, we know that the opportunity cost of time is an important determinant of investment in education. For example, our own work shows that when rainfall is high and rural labour market opportunities are abundant, people invest less in education or ‘human capital’ development of older children; others have shown similar patterns from factory openings in Mexico (Atkin 2015) and fracking (Cascio and Narayan 2015) and housing booms (Charles 2015) in the US.  Thus, if workfare programmes are raising wages and changing the opportunity cost of time in school for adolescents, there could be knock-on effects for a household’s education decisions.

In a recent working paper, we examine the effect of NREGS on human capital outcomes (Shah and Steinberg 2015). We take advantage of the phased rollout of the programme over three years to identify the causal effect of the programme on human capital. We measure human capital using the 2005-2009 Annual Status of Education Report (ASER) data.  ASER annually tests over 500,000 children between the ages of 5 and 16 from almost 600 rural districts in India in basic literacy and numeracy skills.  We use test scores in math and literacy as well as current enrollment rates and age for grade as measures of human capital.

We find that after controlling for natural differences between study settings and time periods, in villages exposed to NREGA, adolescents aged 13-16 score lower on math tests, and are less likely to be enrolled in school.

Figure 1 shows that each additional year of exposure from 2006-2009 decreases math scores for 13- to 16-year-olds by 2% of a standard deviation and enrollment rates by 2 percentage points.

Figure 1. Effect of years of exposure to NREGA on enrollment and math scores

To understand the mechanisms behind these effects, we turn to the National Sample Survey (NSS) data, a large household survey on employment and consumption.  These data confirm our findings from the ASER – when NREGS rolls out, children are 3 percentage points less likely to report school as their “primary activity”. What are they doing instead? Interestingly, boys report increases in market work, but girls report increases in domestic work at home –the exact type of work their mothers are switching out of when NREGS comes to the district.

We do find a silver lining, however. Consistent with previous research on the positive effects of income on young children’s human capital, we find that exposure to the programme before the age of five is associated with higher test scores and enrollment rates.  Since the programme is less than ten years old, we don’t yet know how it will affect overall educational attainment over the long-term, but it is possible that those exposed to the increased income from the programme while young, will be less likely to drop out in the future.

In its first four years, we estimate that NREGS caused between 650,000 and 2 million adolescents to drop out of school.  While this is an important effect for long-term economic growth, it should not be taken as a complete condemnation of this programme, or others like it. This analysis represents the effect of NREGS on one particular outcome that may be of interest to policymakers (human capital investment). While we would argue that this is quite an important outcome for economic growth, we are not measuring any of the potential benefits that the programme provides in terms of consumption, protection against income shocks, or any number of other welfare outcomes. Thus, we are not in a position to measure the overall welfare impact of this particular anti-poverty programme.

Rather, the takeaway from these results is that social programmes have ‘price effects’ meaning that they affect and impact the market value and demand for labour. These price effects have very real consequences. If workfare programmes raise prevailing wages and cause older students to substitute toward work and away from school, lump sum grants or conditional cash transfers might be alternative options to consider. Ultimately, it is important to understand these price effects so that social programmes can be designed to better maximise their potential to increase economic growth and alleviate poverty.

Cascio, E U  and A Narayan (2015), “Who Needs a Fracking Education? The Educational Response to Low-Skill Biased Technological Change”, NBER Working Paper No. 21587.

Shah, M and B M Steinberg (2013), “Drought of Opportunities: Contemporaneous and Long term Impacts of Rainfall Shocks on Human Capital”, forthcoming in Journal of Political Economy.