Improving agricultural extension and information services in the developing world 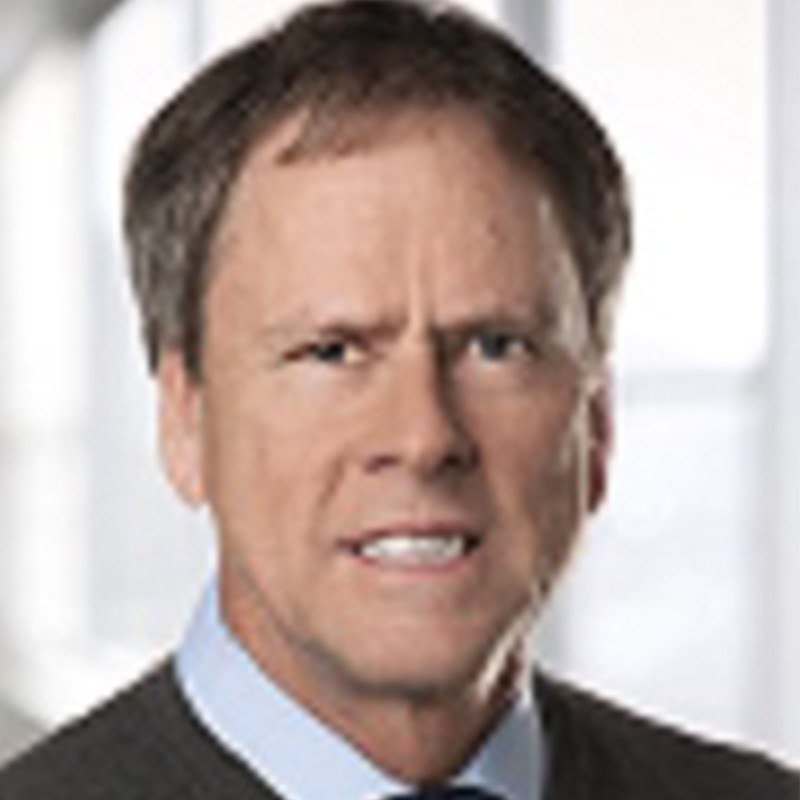 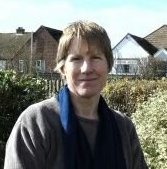 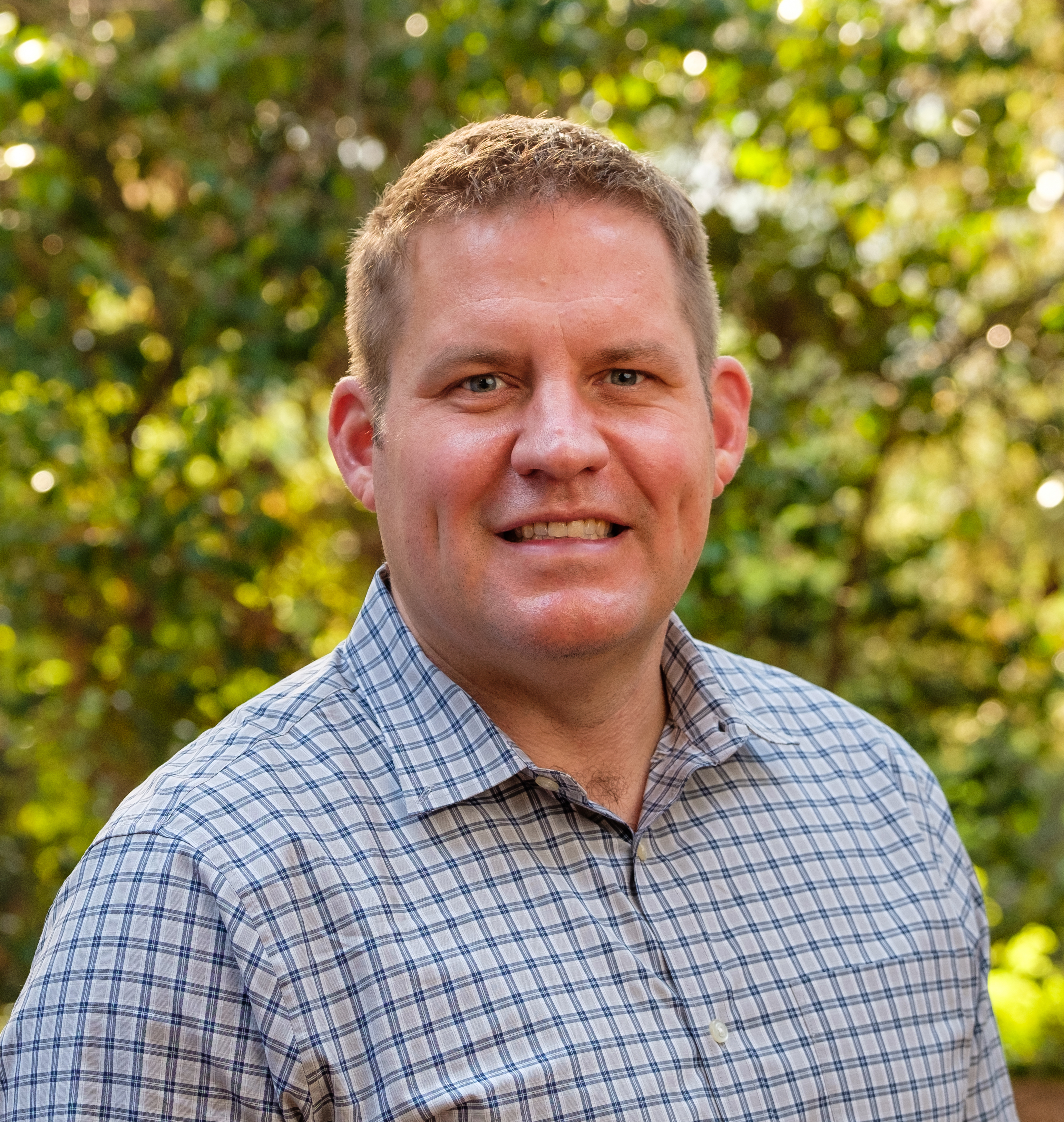 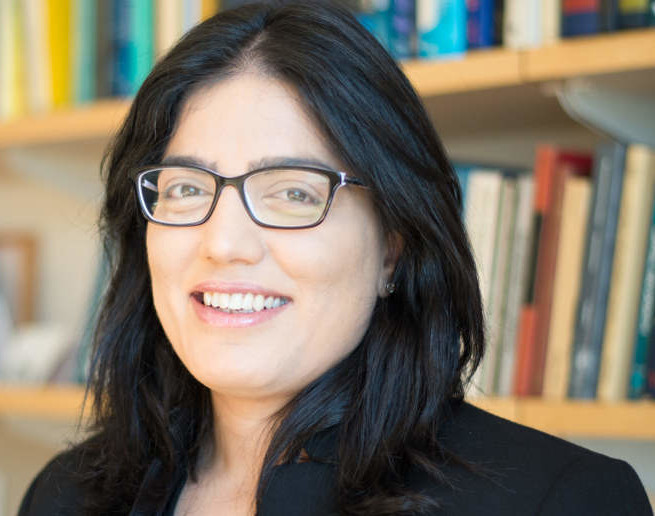 Agricultural development remains the cornerstone of the fight against global poverty. Recently updated estimates indicate that just a one percentage increase in GDP related to agricultural income growth correlates to a 5.6% increase in the growth rate of expenditures in the poorest segments of society (Ligon and Sadoulet 2017). Despite this potential, some of the most essential components of farming systems – access to credit, insurance, or inputs – under-perform in the world’s poorest countries. For instance, farmers need timely and high-quality information to make important management decisions, like when to plant and sell, or which fertilizer to use. In sub-Saharan Africa and South Asia, however, the traditional agricultural extension services designed to address these needs often face critical personnel shortages and offer recommendations that few farmers adopt (Coughlin 2006, BenYishay and Mobarak 2014, Glendenning et al. 2010, Beaman et al. 2015, Blair et al. 2013, Cuguara and Moder 2011, Kondylis et al. 2014, Waddington et al. 2014).

Over the past eight years, the Agricultural Technology Adoption Initiative (ATAI) has supported nearly 50 randomised evaluations on the constraints to the productivity and profitability of smallholder farming, with support from the Bill & Melinda Gates Foundation, UK Aid from the Department for International Development, and an anonymous donor. Conclusions from this portfolio of research are being presented as part of a series of policy briefs and presentations, summarising evidence on farmer credit and savings, risk, markets, and agricultural extension. In the case of information services, research from ATAI and the broader literature indicates that improvements might be achieved through a greater understanding of how to make targeting more efficient using social networks, the customisation of information to individual farmer contexts, and more awareness of information needs in the context of new technology deployments. We also find that interventions that share price information with farmers to increase their bargaining power in sale negotiations may, on their own, be insufficient to have an impact on incomes or prices. Here, we share some emerging insights on farmer advisory and information services from ATAI (and our colleagues).

Governments or NGOs frequently provide agricultural advice designed to maximise yields, but farmers internalise the need to maximise profits. Evidence from field trials in Kenya, for example, finds that following the official seed and fertiliser recommendations from Ministry of Agriculture would maximise yields, but simply may not be profitable for many of the country’s maize farmers (Duflo et al. 2008). Information poorly targeted toward farmer priorities may be one explanation for low take-up of traditional extension.

At the same time, training and information services can be critical in contexts where novel technologies are being promoted

A randomised evaluation of the roll-out of the improved seed variety New Rice for Africa (NERICA) in Sierra Leone observed that only those farmers that received extension services, alongside seed kits, experienced yield increases. Yields actually fell for farmers who received NERICA seeds alone (Glennerster and Suri 2017). Similarly, Indian farmers attending field day demonstrations, where participants are encouraged to discuss their experiences and directly observe crop performance, adopted the Swarna Sub-1 flood-tolerant rice variety in significantly greater numbers than communities where access to the improved seeds was left to the status quo (Emerick and Dar 2017).

Traditional extension models often rely on in-person visits with standard messages meant to be applicable across multiple contexts. However, these types of interventions often happen on an infrequent basis and occur on schedules that may not align to when farmers have the highest demand for information. Information and communication technologies can be particularly useful in addressing these challenges by offering platforms to customise advisory services to farmer needs at different times of the agricultural cycle. In Gujarat, an interactive voice response (IVR) system, at the time known as Avaaj Otalo, provided timely information on weather and inputs, and offered a hotline for individual farmers to access agronomic advice. This platform improved extension service usage, enhanced input decisions, and increased yields (Cole and Fernando 2016). Text message reminders about input use and a complaint hotline to report service delays have similarly shown (on a preliminary basis) to increase fertiliser usage and lower input delivery problems for contract farmers in Western Kenya (Casaburi forthcoming).

Studies in Bangladesh on leaf colour charts and Kenya on measuring spoons for fertiliser application indicate that these simple tools help farmers calibrate their input decisions and lead to higher and more accurate rates of usage (Islam 2014, Duflo et al. in progress).

Understanding and using social networks can improve the spread of information

Many agricultural extension agents rely on the networks of ‘contact’ or ‘lead’ farmers to disseminate information to communities whom agents themselves are unable to reach. However, this diffusion of information through networks is not automatic, and the selection of different contact farmers can result in different learning patterns. Research in Kenya and Malawi indicates that farmers are more likely to accept the recommendations of producers they consider similar to themselves and may need to see a new practice or technology demonstrated by several people in their network before they are willing to adopt (Tjernström 2017, BenYishay and Mobarak 2014, BenYishay et al. 2015).  In Malawi, for example, 70% of people needed to see at least two connections to be persuaded to adopt a novel planting technique that required substantial labour investments but no other additional inputs (Beaman et al. 2015). Learning from others, however, can be less effective in delivering messages or promoting technologies if social networks are segregated or small (Beaman and Dillon 2016, Emerick et al. 2017). Nonetheless, more systematic and careful approaches to selecting ‘messengers’ could increase the effectiveness and inclusion of extension services.

Giving farmers a digital forum to rate the performance of extension services increased the effort of individual providers in Pakistan and led to significant improvement in outcomes – in this case, artificial insemination success rates (Hasanain et al. 2017). Similarly, incentivising based on adoption of a new technology can improve learning (Jones and Kondylis 2016, BenYishay et al. 2016, Kondylis et al. 2016). In Malawi, incentives based on increases in knowledge and adoption among community members improved the performance of trainers (BenYishay and Mobarak 2015).

Famers in the developing world often operate in isolated markets, where they depend on traders to make decisions about how, where, and when to sell their harvest. A common strategy to address this dynamic involves providing farmers with external price information as a way to increase their bargaining power in these negotiations. Research in India indicates, however, that access to price information alone is unlikely to have significant effects in environments where traders collude or farmers lack sale options due to high transport costs (Fafchamps and Minten 2008, Mitra et al. 2018). However, providing price information to intermediaries and farmers with market access, or supplying price information alongside efforts to better connect farmers to different sale options, can cause prices to converge, with potential benefits to producers (Jensen 2007, Goyal 2010).

Solving informational failures can be an attractive avenue for policy – in many cases, low-cost interventions can be identified and deployed to improve the flow of information. Integrating the promising results described above into agricultural advisory services can increase farmer access to information, improve production decisions, and eventually agricultural profits.

However, we also acknowledge that the productive potential of better information dissemination is fundamentally limited by the value of the content being disseminated, and many of these positive results are associated with relatively small improvements in farmer welfare.  From a goal of generating transformative change in agricultural systems in sub-Saharan Africa and South Asia, improvements in information infrastructure can best be seen as a complementary factor – transformative change requires transformative opportunities. Over the past eight years, the ATAI community has also generated unique bodies of evidence on farmer credit and savings, input and output markets, risk and insurance, along with rare data on the costs from the interventions being evaluated. We hope now to connect these findings to the broader context of factors required for an agricultural transformation. With continued effort and innovation, we will generate more evidence on what helps farmers adopt new technologies and how these improvements integrate with the broader agricultural systems needed for fundamental change.

Beaman, L and A Dillon (2016), “Diffusion of agricultural information within social networks: Evidence on gender inequalities from Mali”, Working Paper.

BenYishay, A, M Jones, F Kondylis and A Mobarak (2015), “Are gender differences in performance innate or socially mediated?”, Working Paper.

Hasanain, A, Y Khan and R Rezaee (2017), “No bulls: Crowdsourcing away asymmetric information in the market for artificial insemination in Pakistan”, Working Paper.

Tjernstrom, E (2017), “Learning from Others in Heterogeneous Environments”, Working Paper.