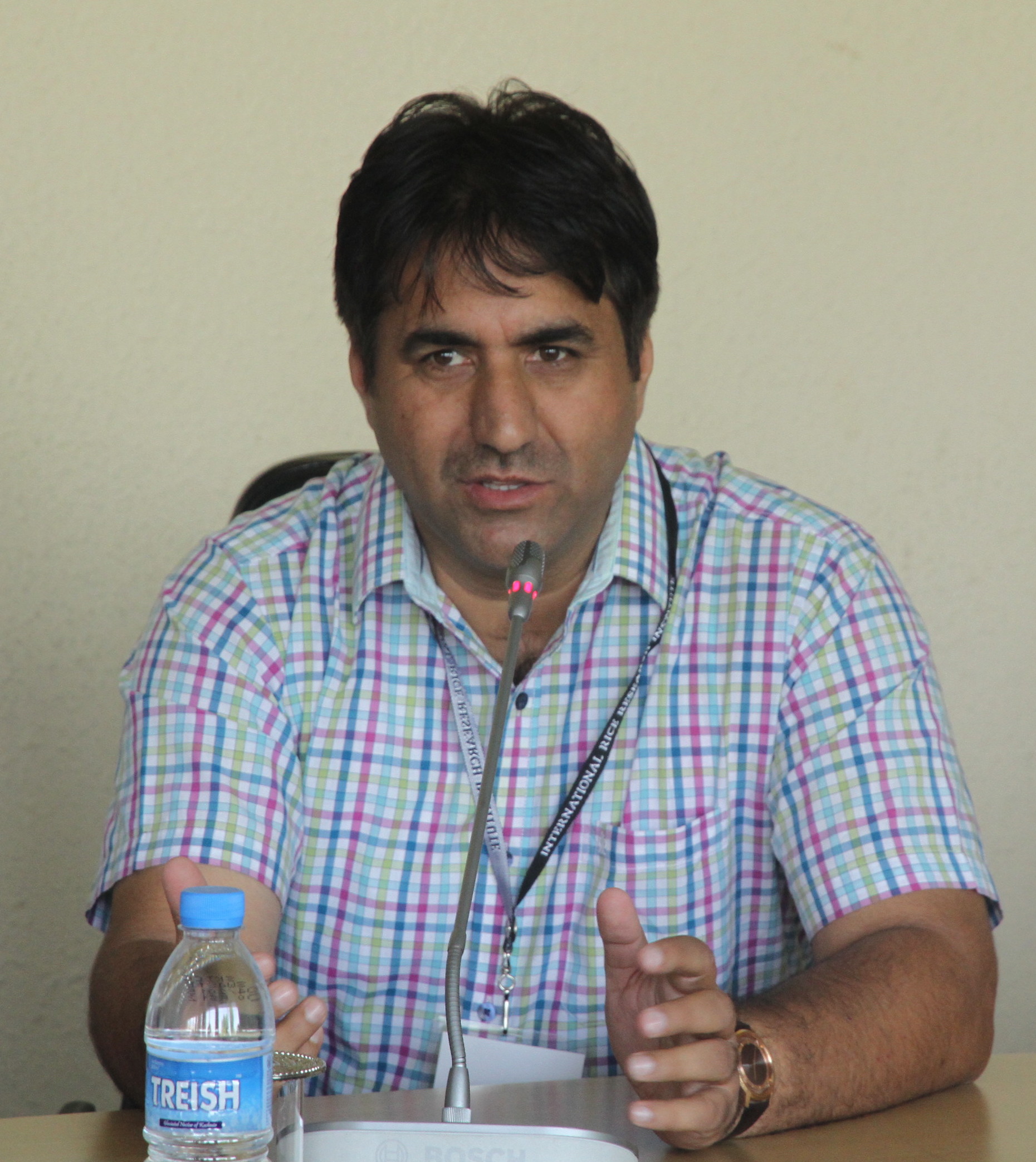 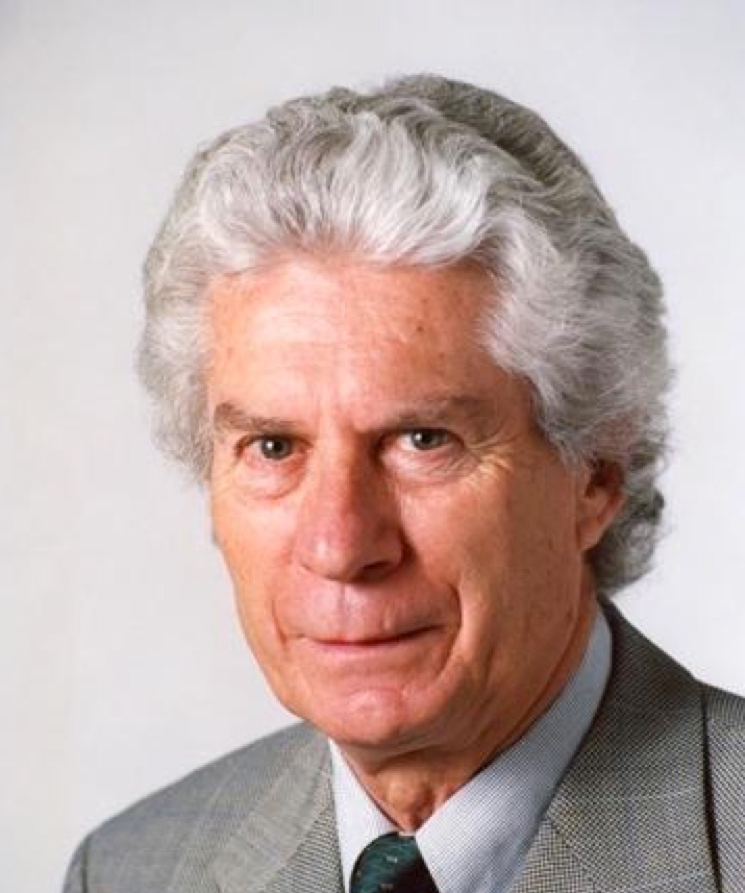 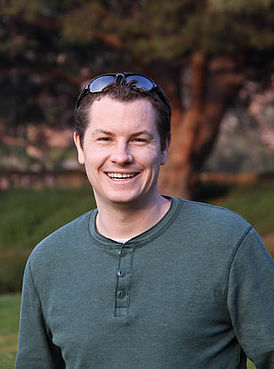 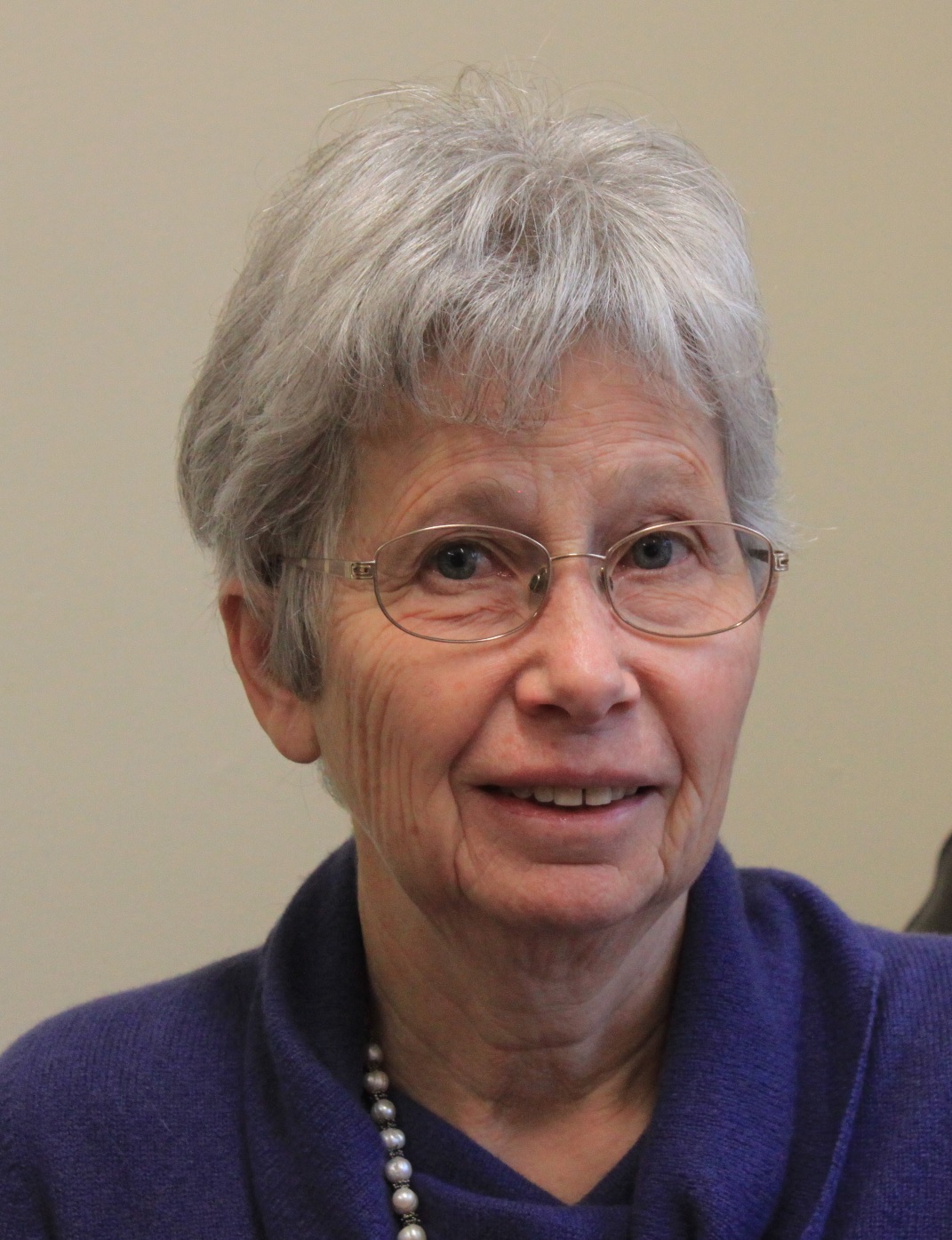 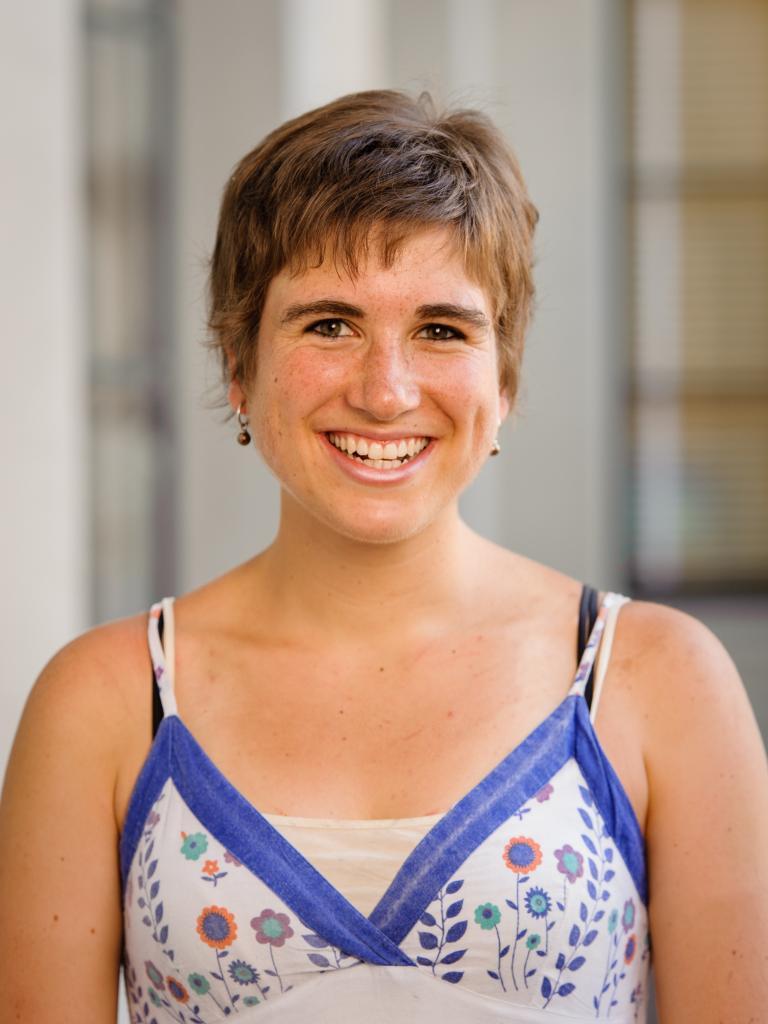 To drive adoption of new seeds and technologies by farmers, many governments rely on agricultural extension programmes. In this VoxDev talk, Kyle Emerick describes work with Alain de Janvry , Elisabeth Sadoulet, Manzoor Dar and Eleanor Wiseman examining the role of small private input suppliers (‘agro-dealers’) as agricultural extension workers, in contrast to the traditional method of extension where information and seeds are given to government-selected ‘contact farmers’.

In a randomised controlled trial conducted in the state of Odisha in India, farmers in the treatment group were almost 50% more likely to adopt the improved seeds one year after the intervention. Most of the increase in adoption was driven by farmers whose fields were at higher risk of floods. As the Swarna-Sub1 rice used in this trial offers higher flood resistance, this suggests dealers were able to target the correct farmers for its adoption. The researchers also found that agro-dealers who had the Swarna-Sub1 rice in stock were more likely to share information about it with farmers. Finally, a three-year follow up found that seed dealers were continuing to grow Swarna-Sub1 rice for sale, suggesting that marketing of the new seed persisted. The study suggests that agro-dealers can be an effective channel for agricultural extension, in addition to traditional informational visits by contact farmers. 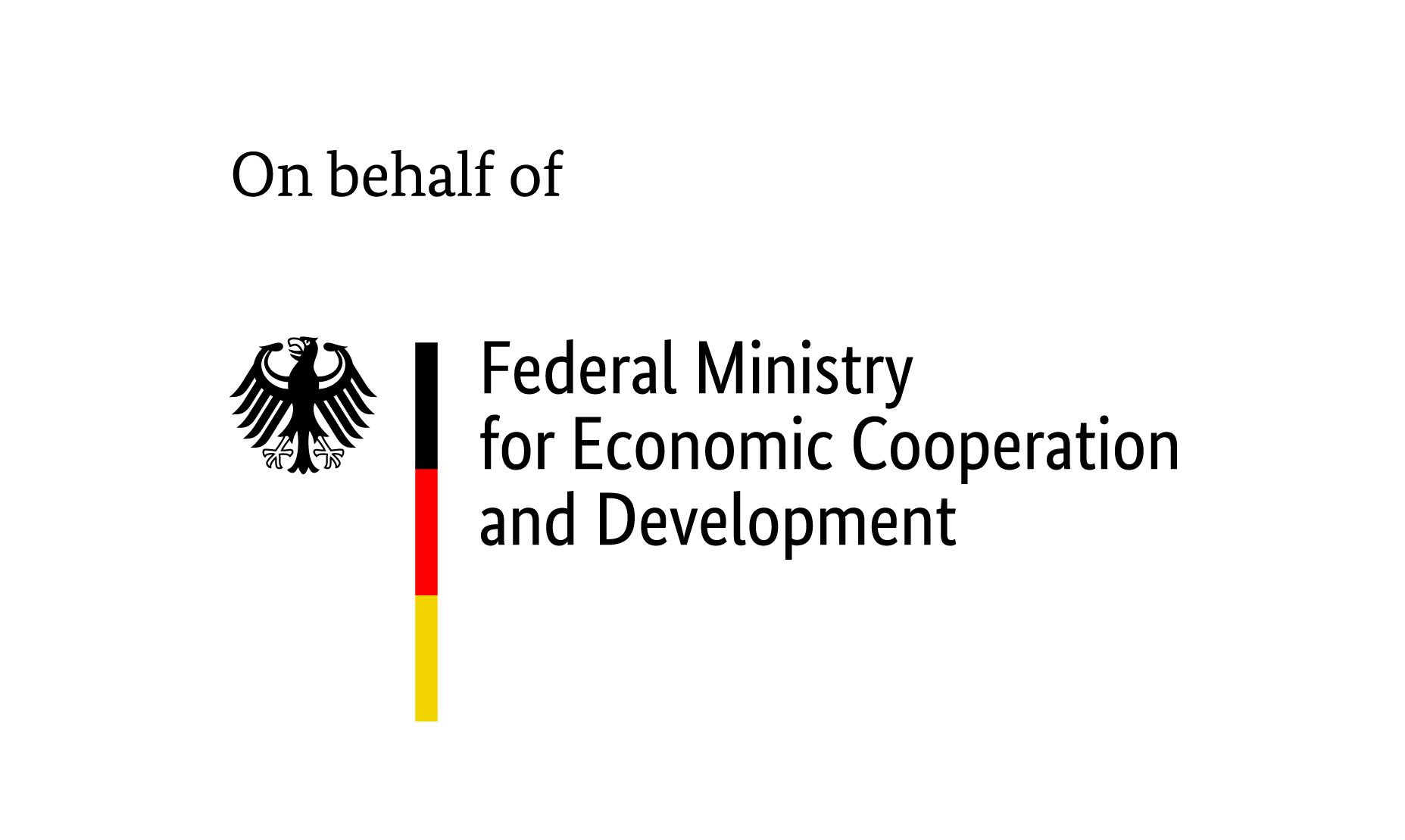