How much people will pay for clean air: Evidence from China 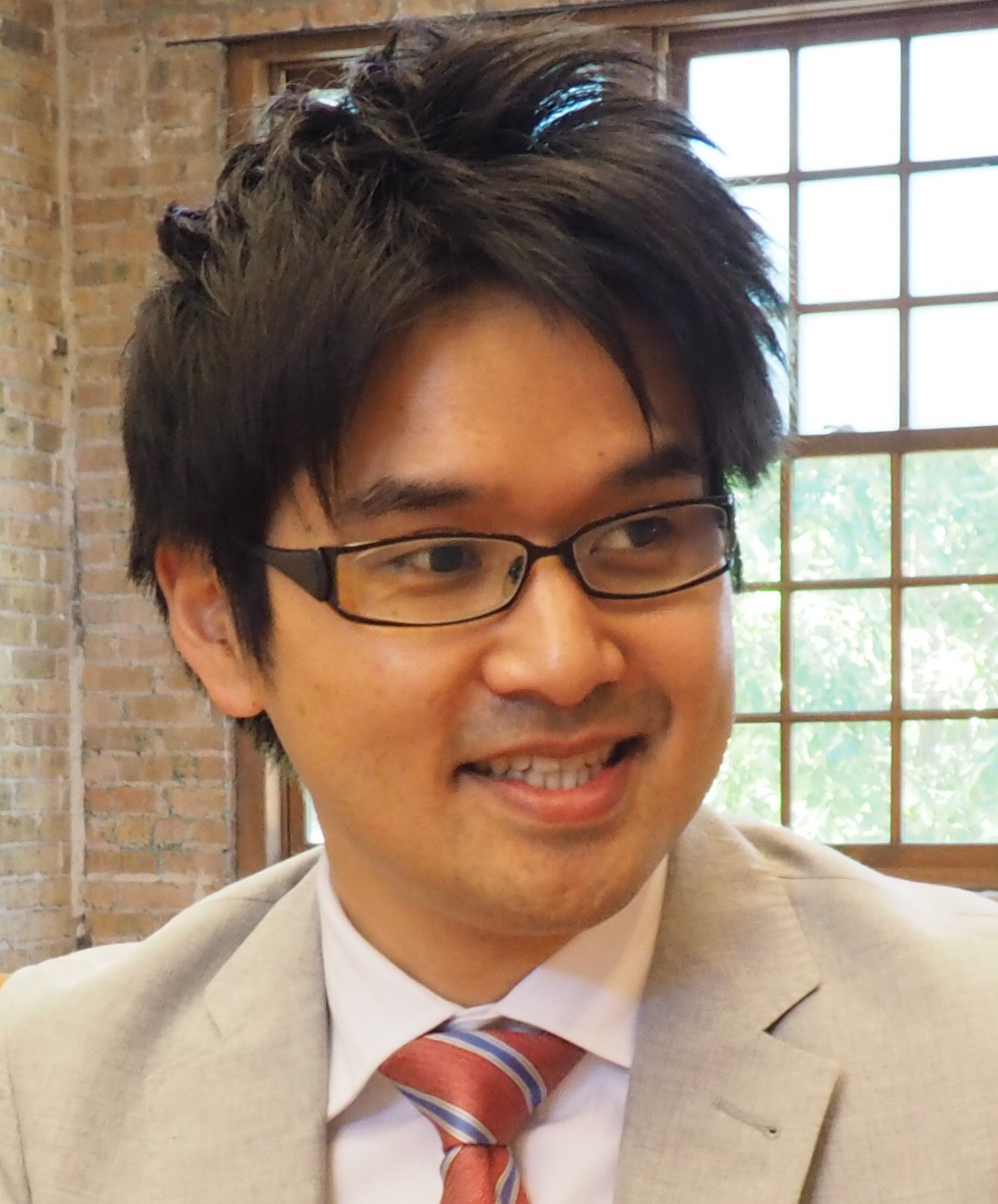 Pollution is no doubt a major problem (e.g. De Paula et al. 2015, Chang et al. 2016). But how much are people willing to pay to get rid of it? The answer: A lot. But, it also depends on a person’s income. That’s what my co-author and I found in a new study (Ito and Zhang 2016). The findings come as leaders in emerging economies like China and India ramp up efforts to confront pollution. We provide a key metric to help them decide which specific policy changes strike the right balance between economic growth and clean air.

To figure out people’s willingness to pay for clean air, we studied China’s market for air purifiers – the main way households can take reducing air pollution into their own hands. From studying that market, we found that on average people are willing to pay $5.46 to remove one microgram per cubic meter of pollution from the air they breathe for five years. But, people’s willingness also varied widely from zero, for a low-income person, to as much as $15 per microgram per cubic meter over five years for someone with a higher income (see our infographic here).

Let’s break down a bit how we got to those numbers. First, my co-author and I were fortunate to have a natural experiment created for us in China, where the Huai River policy provided free coal-based heat only to those living north of the river. This policy caused pollution in the north to be substantially worse than in the south – 30% worse in fact. On top of that, another policy banned or discouraged mobility from one city to another, so the people living in these highly-polluted cities were forcibly exposed to it for decades. While certainly unfortunate, these factors provided a set of people exposed to pollution and a set (a control group) not exposed. In virtually every other way, these sets of people are identical.

Our assumption going into this was that if people value clean air, then they would buy air purifiers that would effectively reduce indoor air pollution. And, those experiencing the worst pollution would buy more of them. To prove this, we collected data on monthly air purifier sales, monthly average prices paid and detailed product attributes such as effectiveness in reducing pollution for purifiers sold in retail stores in 81 Chinese cities – both north and south – from January 2006 through December 2012. We also collected pollution data from monitors and demographic information from the Chinese census.

From this data, our assumptions were proved correct. We saw a substantial increase in the purchase of air purifiers in northern cities compared to the south, with the market share increasing 20%. From there, we were able to calculate the per unit cost that people were willing to pay (the $5.46 figure).

How can this number then be used to judge a specific policy? For that, here’s a case study. In 2005, the Chinese government and the World Bank initiated pilot reforms to improve the Huai River policy. By that point, the policy had become both inflexible and inefficient. While the burden for paying for heat largely shifted from the government to the consumer in 2003 as the country underwent a transition to a market economy, consumers still had little control over their heat or a way of measuring their consumption. Most of the heat was being generated and controlled by large boilers within apartment complexes and households paid a flat fee.

To correct these problems, the government and the World Bank introduced household metering and consumption-based billing under which consumers could control their own heat and paid for the heat they consumed. They did this in seven northern cities. Using back-of-the-envelope calculations, we found that the willingness to pay for these reforms is $1.88 million per city per year. That figure indicates the total benefits of the reforms for households. The reforms cost $13,000 per city per year. Since the benefits outweigh the costs, these reforms are good ones that should be expanded.

Knowing ‘willingness to pay’ is a sure way of indicating how citizens weigh the money in their pockets versus the air they breathe. But it’s also a solid number that lawmakers can use to assign value to their policies and guide their decisions. For lawmakers in places like China and India who are right now deliberating a whole suite of policies to clear up the air, this policy tool couldn’t come at a better time.

Editors' note: This column first appeared on the IGC blog