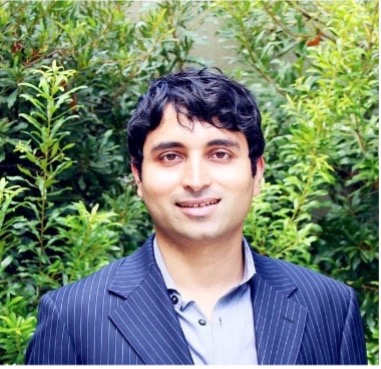 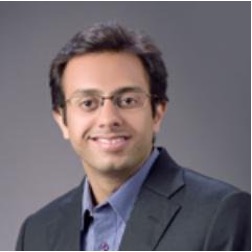 India, for example, is one of many countries where most companies remain heavily dependent on government owned banks, known as Public Sector Banks (PSBs), for external sources of finance. In India’s case, these banks hold about 65% of all deposits in the country. However, PSB lending is often disproportionately towards worse performing firms, and in 2020, the PSB share of delinquent loans was at 10%, about twice that of private banks in India.

To keep these firms afloat, the Indian government has had to repeatedly inject capital, likely worsening economic growth, since these underperforming firms absorb resources – capital and labour – that could be better used at more productive firms. Should then the government be in the businesses of allocating credit in India and other emerging markets? And if not, what is the best way to limit some of the adverse effects of government intervention in banking markets?

In a new paper (Chakraborty, Javadekar, and Rodney 2021), we explore these questions by focusing on an important Reserve Bank of India (RBI) rule in 2011 that significantly increased banking competition in a number of Indian districts.2 Primarily, the rule simplified the process of opening new branches in the more economically attractive areas of the country. But the rule also had a major stipulation: it required banks to open at least an equal number of branches in underbanked areas as well, thus increasing competition in areas previously dominated by PSBs. We trace the impact of this rule on banks, firms, and plants in underbanked areas. The Indian government nationalised the banking system in 1969 and only began allowing private sector banks to re-emerge in the early 1990s. However, the government still retained restrictions on the number of branches each bank could open and where those branches could be located – reminiscent of the US until the 1994 Riegle-Neal bill eliminated branching restrictions entirely in the country.

Following the regulatory changes in 2011, private banks opened branches in underbanked districts quickly and in significant numbers over the next few years. As private banks began entering districts, PSBs responded by cutting their lending to inefficient firms.  Moreover, increased branching not only disciplined the lending of PSBs, but also benefited well-functioning firms in the local area. Firms that formed credit-relationships with private bank entrants in exposed districts became subsequently more profitable. In contrast, unproductive firms that previously survived on PSB lending exited the market.

Importantly, the consequences of increased bank competition may not always be positive. Theoretically, any disruption of existing lending relationships can be detrimental to the economy. Further, new banks could just cherry pick the best firms, leaving PSBs and their other borrowers in the lurch. In contrast, because greater competition can improve banks’ incentives to carefully conduct due diligence at the time of originating the loan as well as over the lifetime of the loan cycle, competition between banks could make credit more easily available for the more productive firms. These are the firms with the best chances of using credit wisely to expand production, increase profits, and repay the loan. Thus, this reallocation of credit towards more productive firms can in turn increase economic output and employment locally (Restuccia and Rogerson 2008, Hsieh and Klenow 2009).

To distinguish between the possible effects on firms, we examined nationwide data on industries at the plant level. We find that among plants that saw an influx of new banks in their previously underbanked districts due to the RBI rule, there was a large increase in employment. Moreover, employment at the more productive plants increased faster. These results extend to other dimensions of plant activity, including size and sales. As shown in Figure 1, in the years after banking competition increased, employment at plants jumped by more than 10%, mainly among the more productive plants that need credit to expand production. 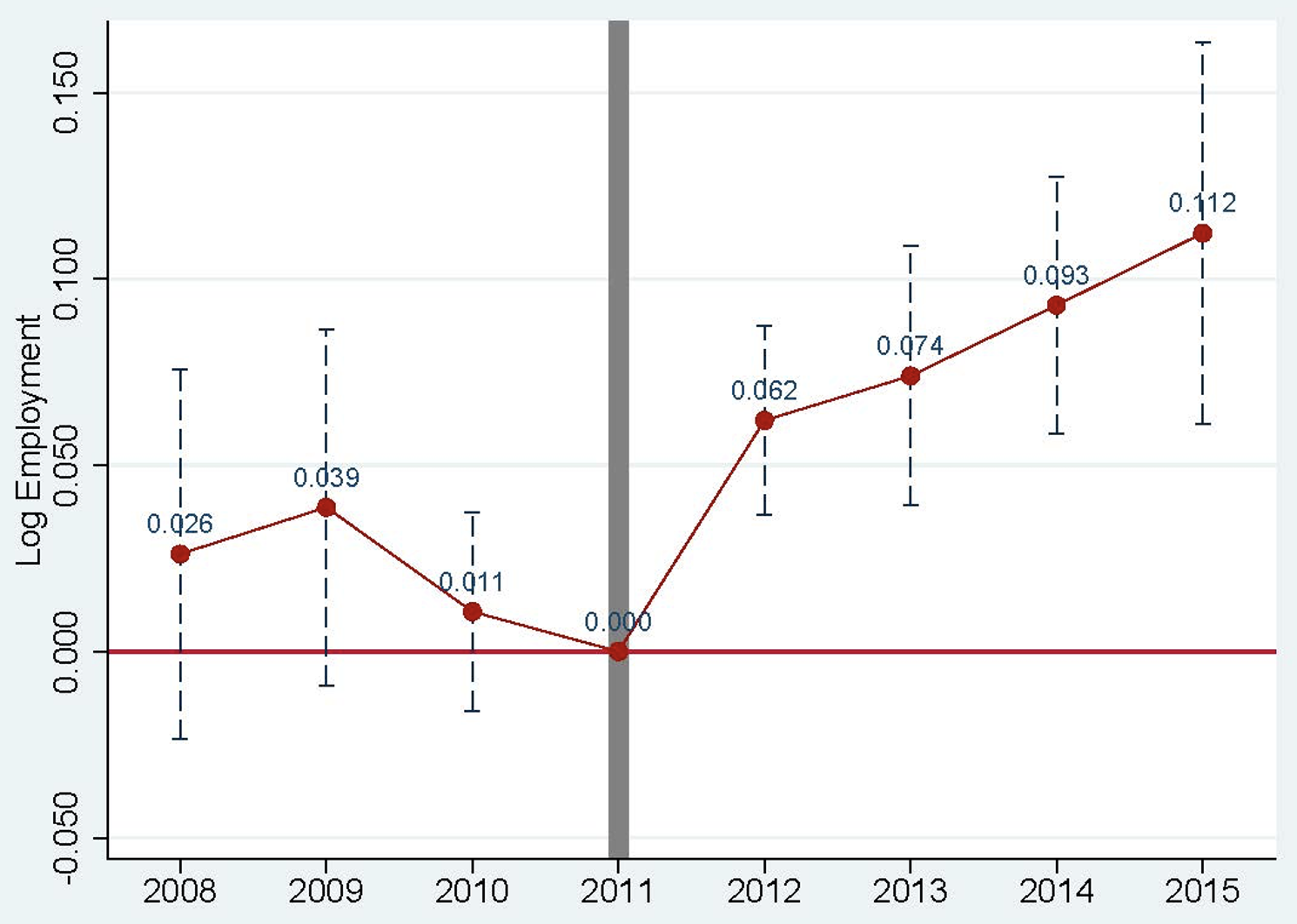 Our results do not imply that PSBs are inherently inefficient or less capable of screening most loans. In fact, a recent paper, Mishra et al. (2021) point out that PSBs also utilise available relevant credit bureau information regarding their new borrowers, just like private banks. However, PSBs do not do so for legacy borrowers. The authors find that universal adoption of lending standards can help reduce loan delinquencies.

Our paper suggests that in places with sheltered banking monopolies, more competition can provide the needed incentives for PSBs to further tighten their lending standards. If PSBs can reduce bad loans and offer better deals to their good clients out of fear of losing them to the private banks, this will ultimately help the overall economy.

As these findings emerge, the government of India is continuing economic reforms related to this area. For example, in the fall of 2020, the government reformed labour laws that seek to simplify and harmonise the large set of regulations that cover labour relations and occupational safety concerns. In the banking arena, the government this year announced its plans to relinquish ownership of some of the PSBs. While our findings suggest that such privatisation can hold promise, the devil is in the details. However, if the past is in any way predictive, the added competition and improvement in lending standards should lead to faster economic growth and employment, especially in poor rural areas.

Chakraborty, I, A Javadekar and R Ramcharan (2021), “The Real Effects of Bank Branching: Evidence from India”.