The implication of firm competition on industrial policies 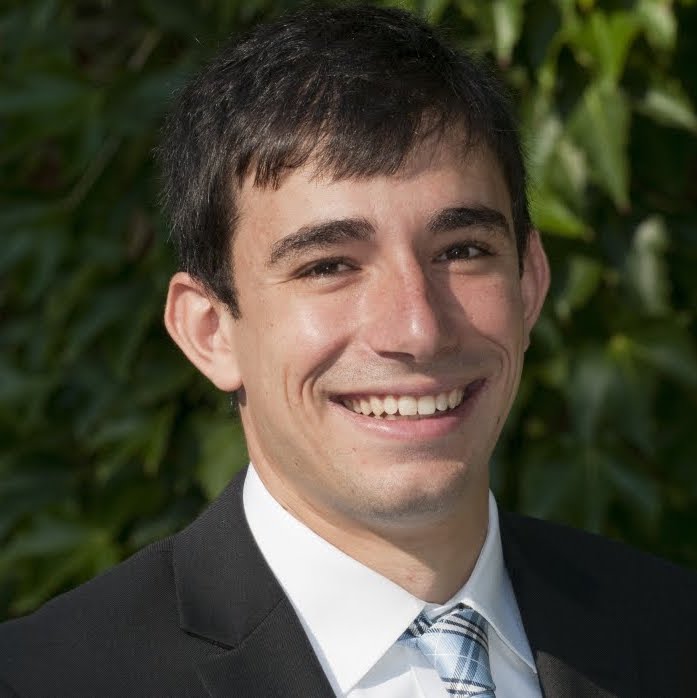 Small firms that receive subsidies in India grow more quickly than their competitors. But is it a zero-sum game?

In order for a firm to make a new sale, a potential customer must change her behaviour. If one firm’s sales go up, the sales for others are likely to go down, if the customer either would have otherwise spent money elsewhere, or would have saved the money and spent it later.

There are many government- or NGO-sponsored programmes around the world which have been effective at helping firms grow (Banerjee and Duflo 2014, De Mel et al. 2008). The rigorous evaluations of those programmes, however, tend to be of their direct effects. That is, they measure whether treated firms grow more than their control counterparts. In a world with spillover effects, these programmes may in fact just be picking 'winners and losers' (Ryan 2011), so the direct benefits of the programmes for treated firms present an incomplete picture of the programmes’ overall impact.

Just because firms compete with each other, however, does not mean that programmes promoting firm growth are a waste of resources. In the presence of profits and input frictions, firms will have heterogeneous marginal products (Hsieh and Klenow 2009). Programmes which lead to the growth of high-marginal-product firms will boost aggregate productivity, even if the increase in the sales of those firms is at the expense of their competitors. Furthermore, many firms compete on international markets, and governments may not mind taking sales away from foreign firms.

In a new paper, I apply this logic empirically, and developed a method to study a small-firm-promoting programme in India known as the priority sector (Rotemberg 2017). Eligibility for the programme is determined by having a relatively low capital stock, and priority sector firms have access to a variety of useful initiatives, such as directed lending and preferential procurement. In 2006, the criteria for this programme changed, and around 15% of firms gained eligibility.

My research shows that, using standard assumptions of consumer and producer behaviour, the growth of each firm due to the change in the eligibility criteria depends both on whether a firm gained eligibility, and also on whether its competitors gained eligibility. The competitive effect is a function of the product mix of the firm, the share of value produced by newly subsidised firms for each product, and characteristics of those products, such as if they were traded internationally.

While it is straightforward to observe if a firm is directly affected by the programme, measuring its exposure through competition requires both a model and detailed data. Fortunately, the Indian government collects an incredible firm-level panel dataset, the Annual Survey of Industries, in which firms report the products they produce (Allcott et al. 2016, Martin et al. 2017). I use this information to estimate theory-derived measures of competition: two firms are competitors if and only if they produce the same product. In the data set, firms report their industry as a function of their main product, but most products are produced in multiple industries, and most industries contain firms producing completely different products. As a result, industry codes are a noisy measure of competition.

There would not be spillovers if the programme did not 'work', and so I compare the change in sales of newly eligible firms in 2006 to firms whose eligibility status did not change. This follows the identification strategy of Banerjee and Duflo (2014) and Kapoor et al. (2012), who studied the direct effects of earlier eligibility changes. Like them, I find that the programme caused newly eligible firms to expand by around 35%. This result is true for sales, as well as for outcomes such as costs.

Considering a firm's change in eligibility as well as exposure to the programme through competition shows that for every additional 100 rupees of sales for the newly eligible firms, their competitors lost 75 rupees of sales.

I then include the measures of how much the products of the firm are traded internationally, to examine how those characteristics change the effect of competitive exposure. All the aggregate gains from the programme were due to products that were traded more internationally, for which there was no crowd-out at all. For less-traded products, crowd-out was almost complete: the government was able to shuffle around economic activity, but not cause output growth.

The competitive effects are mostly present within states, not across them. This result is consistent with that claim that the markets in the separate states of India are fairly unconnected (Topalova 2010, Van Leemput 2016).

The model shows that the programme led to an increase of around 1-2% on aggregate productivity. Had I ignored the fact that firms compete with each other, the calibrated gains from the programme would have been 3-4%. Alternatively, if I instead assumed perfect product market competition and ignored the effects of international trade, the aggregate productivity gains would have been close to zero.

Policies which favour small firms are a popular instrument of industrial policy around the world. But there are many contexts in which aggregate effects, not just the direct effects, are worth understanding. Given the types of establishment-level datasets that researchers are gaining access to, this type of analysis is now possible. My results suggest that understanding within-sector equilibrium effects is essential for a realistic cost-benefit analysis.