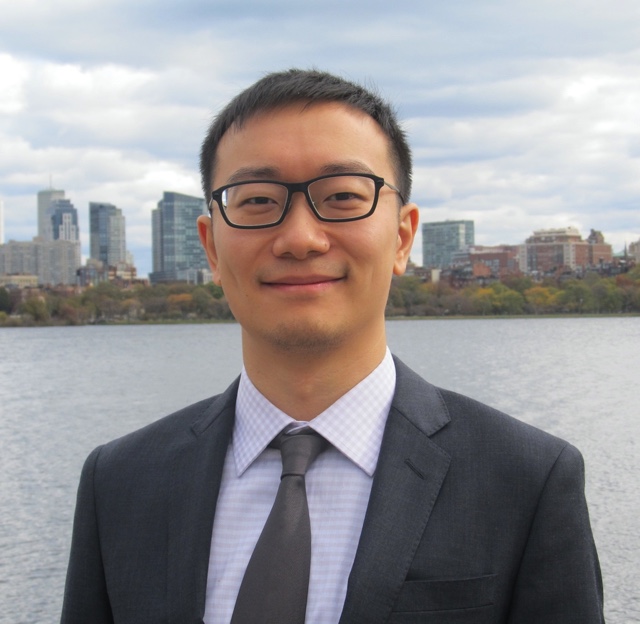 If the government doesn’t know where market imperfections are, can it still devise a robust policy prescription on which sectors to promote based on network structure? In this video, Ernest Liu describes how a mathematical calculation of the distribution of market imperfections reveals a centrality measure that accurately captures the aggregate impact of government intervention in each sector. If the economy follows a hierarchical structure of production, the government should subsidise sectors where the distorted centrality is large and tax sectors where the distorted centrality is small. The markets of South Korea and China seem to capture these positive network effects in selecting sectors to promote resulting in a positive aggregate impact.