The rise of China and the future of US manufacturing 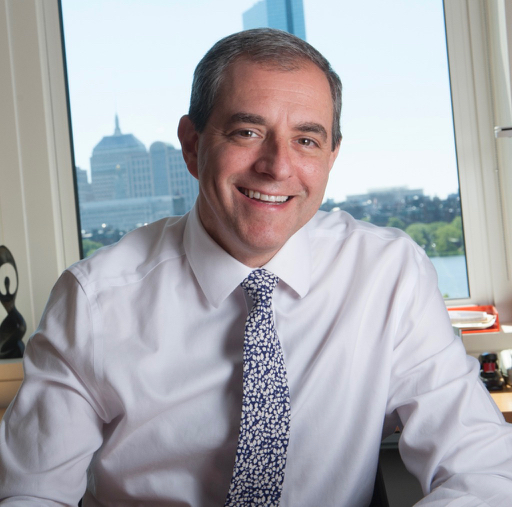 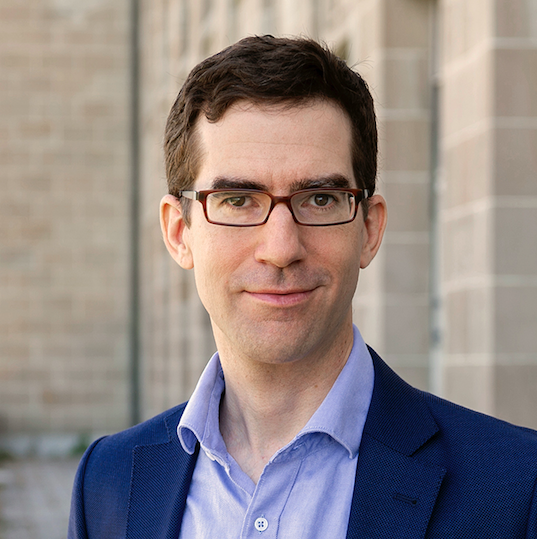 Analysis suggests the impact of China’s rise on US manufacturing has been strong, and employment in the sector is unlikely to recover

The end of the Great Recession has rekindled optimism about the future of US manufacturing. In the second quarter of 2010 the number of US workers employed in manufacturing registered positive growth – its first increase since 2006 – and subsequently recorded ten consecutive quarters of job gains, the longest expansion since the 1970s. Advocating for the potential of an industrial turnaround, some economists give a positive spin to US manufacturing’s earlier troubles: while employment may have fallen in the 2000s, value added in the sector has been growing as fast as the overall US economy. Its share of US GDP has kept stable, an achievement matched by few other high-income economies over the same period (Lawrence and Edwards 2013, Moran and Oldenski 2014). The business press has giddily coined the term ‘reshoring’ to describe the phenomenon – as yet not well documented empirically – of companies returning jobs to the United States that they had previously offshored to low-wage destinations.

Before we declare a renaissance for US manufacturing, it is worth re-examining the magnitude of the sector’s previous decline and considering the causal factors responsible for job loss. The scale of the employment decline is indeed stunning. Figure 1 shows that in 2000, 17.3 million US workers were employed in manufacturing, a level that with periodic ups and downs had changed only modestly since the early 1980s. By 2010, employment had dropped to 11.5 million workers, a 33% decrease from 2000. Strikingly, most of this decline came before the onset of the Great Recession. In the middle of 2007, on the eve of the Lehman Brothers collapse that paralysed global financial markets, US manufacturing employment had already dipped to 13.9 million workers, such that three-fifths of the job losses over the 2000 to 2010 period occurred prior to the US aggregate contraction. Figure 1 also reveals the paltriness of the recent manufacturing recovery. As of mid-2014, the number of manufacturing jobs had reached only 12.1 million, a level far below the already diminished pre-recession level.

Source: US Bureau of Labor Statistics.

We examine the reasons behind the recent decline in US manufacturing employment (Acemoglu et al. 2014). Our point of departure is the coincidence of the 2000s swoon in US manufacturing and a significant increase in import competition from China (Bernard et al. 2006). Between 1990 and 2011 the share of global manufacturing exports originating in China surged from two to 16% (Hanson 2012). This widely heralded export boom was the outcome of deep economic reforms that China enacted in the 1980s and 1990s, which were further extended by the country’s joining the World Trade Organization in 2001 (Brandt et al. 2012, Pierce and Schott 2013). China’s share in US manufacturing imports has expanded in concert with its global presence, rising from 5% in 1991 to 11% in 2001 before leaping to 23% in 2011. Could China’s rise be behind US manufacturing’s fall?

The first step in our analysis is to estimate the direct impact of import competition from China on US manufacturing industries. Suppose that the economic opening in China allows the country to realise a comparative advantage in manufacturing that had lain dormant during the era of Maoist central planning, which entailed near prohibitive barriers to trade. As reform induces China to reallocate labour and capital from farms to factories and from inefficient state-owned enterprises to more efficient private businesses, output will expand in the sectors in which the country’s comparative advantage is strongest. China’s abundant labour supply and relatively scarce supply of arable land and natural resources make manufacturing the primary beneficiary of reform-induced industrial restructuring. The global implications of China’s reorientation toward manufacturing – strongly abetted by inflows of foreign direct investment – are immense. China accounts for three-quarters of all growth in manufacturing value added that has occurred in low and middle income economies since 1990.

These direct effects of trade exposure do not capture the full impact of growing Chinese imports on US employment. Negative shocks to one industry are transmitted to other industries via economic linkages between sectors. One source of linkages is buyer-supplier relationships (Acemoglu et al. 2012). Rising import competition in apparel and furniture – two sectors in which China is strong – will cause these ‘downstream’ industries to reduce purchases from the ‘upstream’ sectors that supply them with fabric, lumber, and textile and woodworking machinery. Because buyers and suppliers often locate near one another, much of the impact of increased trade exposure in downstream industries is likely to transmit to suppliers in the same regional or national market. We use US input-output data to construct downstream trade shocks for both manufacturing and non-manufacturing industries. Estimates from this exercise indicate sizeable negative downstream effects. Applying the direct plus input-output measure of exposure increases our estimates of trade-induced job losses for 1999 to 2011 to 985,000 workers in manufacturing and to two million workers in the entire economy. Inter-industry linkages thus magnify the employment effects of trade shocks, almost doubling the size of the impact within manufacturing and producing an equally large employment effect outside of manufacturing.

Two additional sources of linkages between sectors operate through changes in aggregate demand and the reallocation of labour. When manufacturing contracts, workers who have lost their jobs or suffered declines in their earnings subsequently reduce their spending on goods and services. The contraction in demand is multiplied throughout the economy via standard Keynesian mechanisms, depressing aggregate consumption and investment. Helping offset these negative aggregate demand effects, workers who exit manufacturing may take up jobs in the service sector or elsewhere in the economy, replacing some of the earnings lost in trade-exposed industries. Because aggregate demand and reallocation effects work in opposing directions, we can only detect their net impact on total employment. A further complication is that these impacts operate at the level of the aggregate economy – as opposed to direct and input-output effects of trade shocks which operate at the industry level – meaning we have only as many data points to detect their presence as we have years since the China trade shock commenced. Since China’s export surge did not hit with full force until the early 1990s, the available time series for the national US economy is disconcertingly short.

To address this data challenge, we supplement our analysis of US industries with an analysis of US regional economies. We define regions to be ‘commuting zones’ which are aggregates of commercially linked counties that comprise well-defined local labour markets. Because commuting zones differ sharply in their patterns of industrial specialisation, they are differentially exposed to increased import competition from China (Autor et al. 2013). Asheville, North Carolina, is a furniture-making hub, putting it in the direct path of the China maelstrom. In contrast, Orlando, Florida (of Disney and Harry Potter World Fame), focuses on tourism, leaving it lightly affected by rising imports of manufactured goods. If the reallocation mechanism is operative, then when a local industry contracts as a result of Chinese competition, some other industry in the same commuting zone should expand. Aggregate demand effects should also operate within local labour markets, as shown by Mian and Sufi (2014) in the context of the recent US housing bust. If increased trade exposure lowers aggregate employment in a location, reduced earnings will decrease spending on non-traded local goods and services, magnifying the impact throughout the local economy.

Our estimates of the net impact of aggregate demand and reallocation effects imply that import growth from China between 1999 and 2011 led to an employment reduction of 2.4 million workers. This figure is larger than the 2.0 million job loss estimate we obtain for national industries, which only captures direct and input-output effects. But it still likely understates the full consequences of the China shock on US employment. Neither our analysis for commuting zones nor for national industries fully incorporates all of the adjustment channels encompassed by the other. The national-industry estimates exclude reallocation and aggregate demand effects, whereas the commuting-zone estimates exclude the national component of these two effects, as well as the non-local component of input-output linkage effects. Because the commuting zone estimates suggest that aggregate forces magnify rather than offset the effects of import competition, we view our industry-level estimates of employment reduction as providing a conservative lower bound.

What do our findings imply about the potential for a US manufacturing resurgence? The recent growth in manufacturing imports to the US is largely a consequence of China’s emergence on the global stage coupled with its deep comparative advantage in labour-intensive goods. The jobs in apparel, furniture, shoes, and other wage-sensitive products that the United States has lost to China are unlikely to return. Even as China’s labour costs rise, the factories that produce these goods are more likely to relocate to Bangladesh, Vietnam, or other countries rising in China’s wake than to reappear on US shores. Further, China’s impact on US manufacturing is far from complete. During the 2000s, the country rapidly expanded into the assembly of laptops and cell-phones, with production occurring increasingly under Chinese brands, such as Lenovo and Huawei. Despite this rather bleak panorama, there are sources of hope for manufacturing in the United States. Perhaps the most encouraging sign is that the response of many companies to increased trade pressure has been to increase investment in innovation (Bloom et al. 2011). The ensuing advance in technology may ultimately help create new markets for US producers. However, if the trend toward the automation of routine jobs in manufacturing continues (Autor and Dorn 2013), the application of these new technologies is likely to do much more to boost growth in value added than to expand employment on the factory floor.