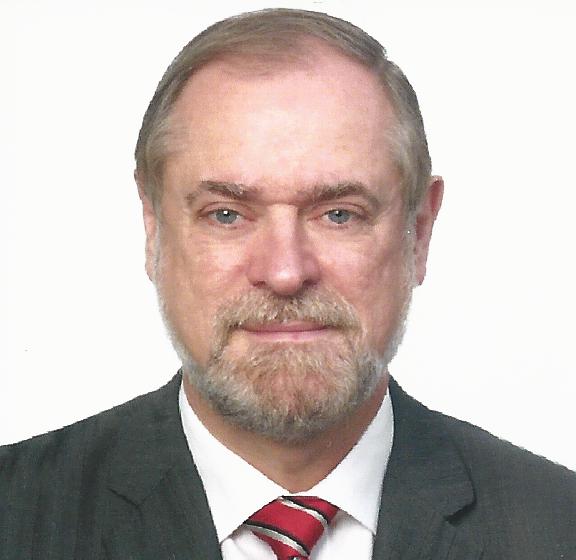 Drinking contaminated drinking can lead to symptoms of arsenicosis, with negative impacts on mental health, household productivity, and wellbeing

Fulfilling one of the UN’s Millennium Development Goals five years ahead of schedule, 2.6 billion people gained access to sources of clean drinking water between 1990 and 2015. However, one of the new UN Sustainable Development Goals, which aims to provide universal access to safe and affordable drinking water to all by 2030, shows that there is still a long way to go with respect to water – arguably the most valuable resource on earth. More than 650 million people still do not have access to clean water.

The case of Bangladesh provides an extreme example. The ground water in the country is widely contaminated by naturally occurring arsenic (Smith et al. 2000). About 45 million people are at risk from drinking water out of tube wells with an arsenic level higher than the WHO’s recommended maximum level (Flanagan et al. 2012). Drinking water with an unsafe arsenic level for a prolonged period can lead to the disease arsenicosis, which includes serious physical health effects such as visible skin problems, various types of cancer, and reproductive disorders (Smith et al. 2000, Kapaj et al. 2006, Argos et al. 2010). Moreover, it negatively affects household labour supply (Carson et al. 2011), productivity (Pitt et al. 2012), and children’s test scores (Asadullah and Chaudhury 2011). The WHO has labelled this contamination “the largest poisoning of a population in history” (Smith et al. 2000).

In a recent paper (Chowdhury et al. 2015), we add to the empirical evidence on the massive costs of this contamination. We investigate the effect of drinking arsenic-contaminated water on mental health – a largely under-researched topic so far, despite the seemingly high prevalence of mental disorders in Bangladesh (Hossain et al. 2014). Moreover, mental health proves to be crucial for educational success, employment, and earnings (Eisenberg et al. 2009, Layard 2013).

Using data from a large household survey about respondents’ physical and mental condition and tube well usage, our study provides a more thorough picture of the relationship between drinking arsenic-contaminated water and mental health than currently offered by the literature on this topic. Our study contributes to three types of literature: a) environmental economics (see e.g. Graff Zivin et al. 2013 for a comprehensive overview); b) ‘envirodevonomics’, which combines environmental and development economics (Greenstone et al.,2015); and c) environment and subjective wellbeing (Frey et al. 2010). To account for potential endogeneity of water source, we take advantage of the quasi-randomness of arsenic distribution and use the pre-1999 tube well as an instrument. The measure of mental health is the GHQ-12 (General Health Questionnaire) score, which is a widely used measure of psychological distress. Its validity in assessing psychological wellbeing has been shown by numerous studies (e.g. Quek et al. 2001, Navarro et al. 2007).

Furthermore, we are able to show that tube well switching behaviour is basically only determined by distance to the tube well rather than its level of arsenic. Therefore, endogeneity issues related to the fact that households using contaminated wells are likely to differ from households refraining from such usage, which in turn might be related to mental health, prove to not be very severe. However, we also provide results using an instrumental variable specification. Before 1999, arsenic was quasi-randomly distributed across households and pre-1999 tube well usage could only be affected by distance to the well, since contamination was not known yet. After 1998, the government started information campaigns on the contamination and tested all existing tube wells for arsenic. We estimate a regression showing no significant relationship between household characteristics and the level of arsenic in the tube wells in 1998, which can be seen as a confirmation of a quasi-random distribution of arsenic in 1998 across households. By using this pre-1999 exogenous distribution of arsenic as an instrument for developing an arsenicosis symptom, we are able to confirm that having an arsenicosis symptom worsens mental health.

Back-of-the-envelope calculations of the costs of arsenic contamination reveal that the average individual would need to be compensated for suffering from symptoms of arsenicosis by an amount as high as the average annual household income. If other household members also suffer from symptoms, the compensation would need to be almost twice as large. Hence, the welfare loss in terms of the impact on mental wellbeing is substantial.

These numbers highlight the need for immediate policy action to reduce the risks of contamination in two ways:

Brinkel, J, M H Khan, and A Kraemer (2009), “A systematic review of arsenic exposure and its social and mental health effects with special reference to Bangladesh”, International Journal of Environmental Research and Public Health 6 (5), 1609–1619

Dolan, P, T Peasgood, and M White (2008), “Do we really know what makes us happy? A review of the economic literature on the factors associated with subjective wellbeing”, Journal of Economic Psychology 29 (1), 94–122

Frey, B S, S Luechinger, and A Stutzer (2010), “The life satisfaction approach to environmental valuation”, Annual Review of Resource Economics 2, 139–160