What happens when a better-educated generation gets involved in local politics? 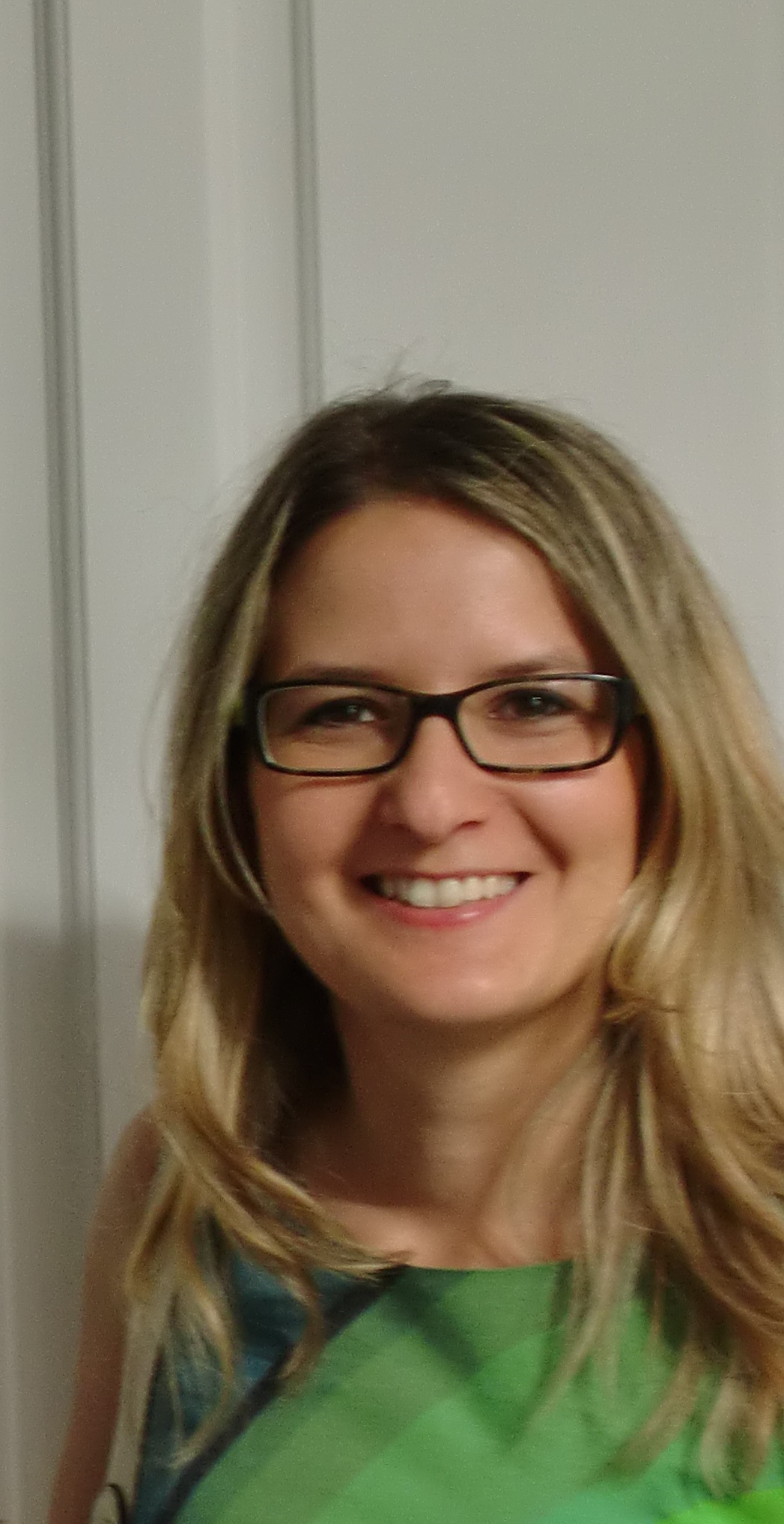 In the 1970s, Indonesia embarked on one of the fastest school construction programmes in the world. The central government doubled the number of primary schools by building more than 61,000 new facilities with space for over seven million students. In this video, Monica Martinez-Bravo asks whether these new schools have contributed to more effective local government. For the budding politicians in Indonesia, that was precisely the case. Thanks to these leaders, their constituents saw improvements in many services. Villages and their inhabitants enjoyed increased access to safe drinking water, additional healthcare centres, and more doctors, according to the Indonesian Village Census.

Editor’s Note: This video was first published by the American Economic Association.