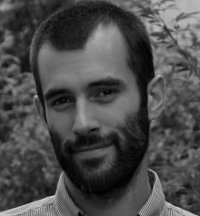 Professor in Economics, University of Namur 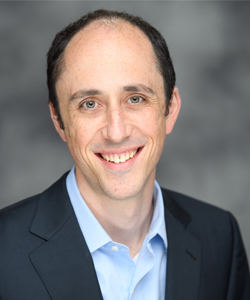 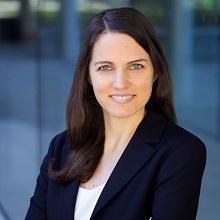 While caste-based occupations may hold 'productivity benefits', removing the discriminatory links between low castes and work brings even larger gains

Read “A Division of Laborers: Identity and Efficiency in India” by Guilhem Cassan, Daniel Keniston and Tatjana Kleineberg here.

India’s caste system is about more than just social hierarchy; traditionally it has also bound people to determined occupations. In this VoxDevTalk, Daniel Keniston discusses his work with Guilhem Cassan and Tatjana Kleineberg in which they analyse the effect of caste today on work and on the economy. They find that people are roughly twice as likely to do the occupation that was historically associated with their caste than something else, in part due to both the cultural and psychological links between castes and traditional occupations and to inter-generational skill transmission and social networks. The authors develop a model of occupational choice which shows that removing all of these factors reduces aggregate output in the economy, suggesting that traditional occupations play a coordinating role in the economy, with signification productivity gains. However, Keniston also highlights how removing the discriminatory link between low castes and low-skilled work with little return to education leads to a substantial increase in the expected education of those castes and a much larger positive effect on the economy.