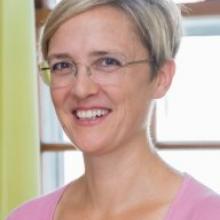 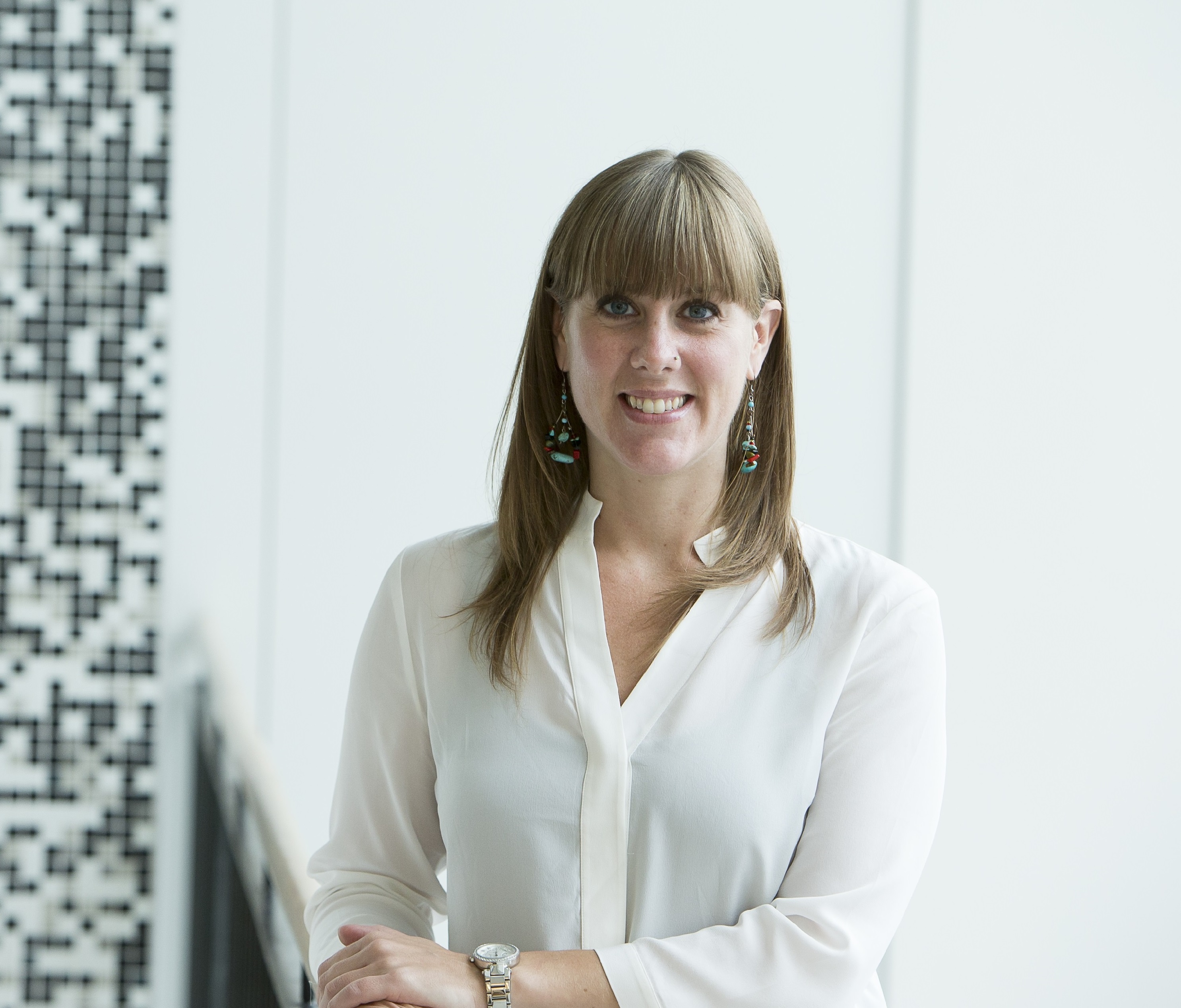 There are currently 65.6 million displaced people in the world, 22.5 million of whom are classified as refugees – having crossed a border to seek refugee from conflict, persecution, or natural disasters (UNHCR 2017). This number is expected to increase this year. Images of these refugees dominate news feeds – we see them in rickety ships, huddled under tents, or lined up to receive aid, and the discourse surrounding their presence is charged and confusing. Do they threaten jobs and safety in communities that host them, or provide a welcome influx of new ideas, ready workers, and consumers for local markets?

Although media coverage and policy concerns often focus on refugee transit to Europe and the US, 84% of these refugees are hosted in developing countries immediately adjacent to the ones they left (UNHCR 2016). Host country populations are often as poor or poorer than those displaced, and resources to support new arrivals are limited. Furthermore, many refugees are hosted in large, city-like camps, and they stay for a long period of time – recent numbers from the UNHCR count seven refugee camps with populations over 80,000 people, and a further 19 with populations between 40 and 80,000 (UNHCR 2015). Over 40% of all refugees live in camps that have been in place for more than five years (Sarzin 2017).

The quantitative impact of these camps on local populations is largely unknown. Previous studies of refugee-host interactions, which have largely been qualitative, have established continuous and important relationships without being able to directly estimate net benefits to locals of refugee and aid presence (de Montclos & Kagwanja 2000, Jacobsen 2002, 2005, Aukot 2003, Crisp 2003, Oka 2011). One exception to this is recent work showing positive net impacts of cash aid to refugees on the local economy in a calibrated simulation of Congolese refugee camps in Rwanda (Taylor et al. 2016). The long-run impacts of refugee presence, however, remain unclear.

In a forthcoming paper, we examine the impact of long-run refugee inflows to Kakuma camp, located in the remote Turkana region of northwestern Kenya, on the host population – a community of semi-nomadic pastoralists known as the Turkana people (Alix-Garcia et al. 2017). Kenya is a microcosm of the recent trends in displacement. Ongoing instability in Somalia and new rounds of displacement from South Sudan following political and ethnic unrest in 2013 have resulted in a growing refugee population in an area that has hosted refugees since 1991. Today, the refugees in Kakuma camp number 182,000.

One of the reasons that the impacts of refugee inflows are largely unknown is because of data scarcity in regions where refugees are typically hosted. To overcome this, we combine a variety of different types of data to assess the impact of Kakuma camp on the Turkana people. First, we examine whether or not there was more economic activity near the camp as the number of refugees living there grew. To do this, we exploit data captured by satellites that measures the presence of lights at night. So-called night-time lights data has been shown to give useful insight into economic activity, and provides a key window into this activity in places where survey data is scarce (Henderson et al. 2012). By examining changes in the brightness of night-time lights from 1993 – just after Kakuma camp was started – to 2013, we establish that small increases in refugee presence have positive but very localised effects on luminosity – a 10% increase in the refugee population is associated with a 3.6% increase in the night-time lights index within 10km of the camp. Using a census of household data collected in 2012, we estimate the correlation between lights and consumption. Back of the envelope calculations suggest that a 10% increase in the refugee population raises consumption by approximately 5.5% within the same proximity of the camp.

Through what channels does this impact occur?

We also examine several possible channels through which this positive effect might occur. Because the main feature of refugee camps is that they are full of people, we first try to understand whether or not the huge influx of refugees generated labour market competition (as is often feared), or presented new populations to whom to sell locally produced goods. To tease out these different effects, we combine data from a recent household survey with price data, refugee population, and food aid deliveries to examine changes in labour, livestock, and agricultural markets. The data show that proximity to the refugee camp is associated with more low skill jobs and wage labour, particularly for households with secondary education. In a traditionally pastoralist region like Turkana, these findings are meaningful. If there is labour market competition from refugees, its overall impacts are swamped by the job opportunities provided by the camp and the increased demand generated by refugees.

With regard to agricultural markets, in a context where food aid is externally provided, as it is in Kakuma, food prices may decrease for products in the aid package as a result of increases in supply. However, they may also increase across a variety of products due to the increase in the number of people purchasing goods, and from the sale of aid packages for income. Information from our household surveys shows that agriculture in the Turkana region occurs almost exclusively close to the refugee camp, suggesting that the camp presence incentivises increases in, rather than depression of, agricultural production. We also find that livestock prices are positively correlated with high refugee and aid presence, and although absolute numbers of livestock are not higher closer to the camp, larger amounts of livestock sold in the immediate vicinity of the camp suggests that herding households benefit from the presence of the refugee market. Overall, the positive effect of refugees on the local economy seems to come through the availability of employment opportunities, and price changes in agricultural and livestock markets that encourage new production.

There are many ways that refugee populations may interact with locals, and we are not able to examine all of them. For example, many worry about increases in health problems, or crime. We do not have rigorous data on these issues, although qualitative interviews suggested that the refugees were much less of a source of disturbance than local, non-refugee cattle rustlers. Our analysis also does not lend insight into the fact that impacts of the refugees on locals might vary – for example, those most able to take advantage of the new markets provided by refugee populations might be made better off, while those without access might be worse off due to increases in prices.

Nonetheless, it is important to recognise that refugee camps can provide important economic opportunities to local populations, and that policies could be designed to amplify these positive effects. For example, interventions supporting locals' ability to exploit the increased demand from the refugees could result in even more beneficial outcomes. These interventions might include equipping locals with the skills necessary to take advantage of new wage work, and providing technical support to improve agricultural and livestock production could help spread the benefits more widely.

Aukot, E (2003), “It is better to be a refugee than a Turkana in Kakuma? Revisiting the relationship between hosts and refugees in Kenya”, Refuge 21.