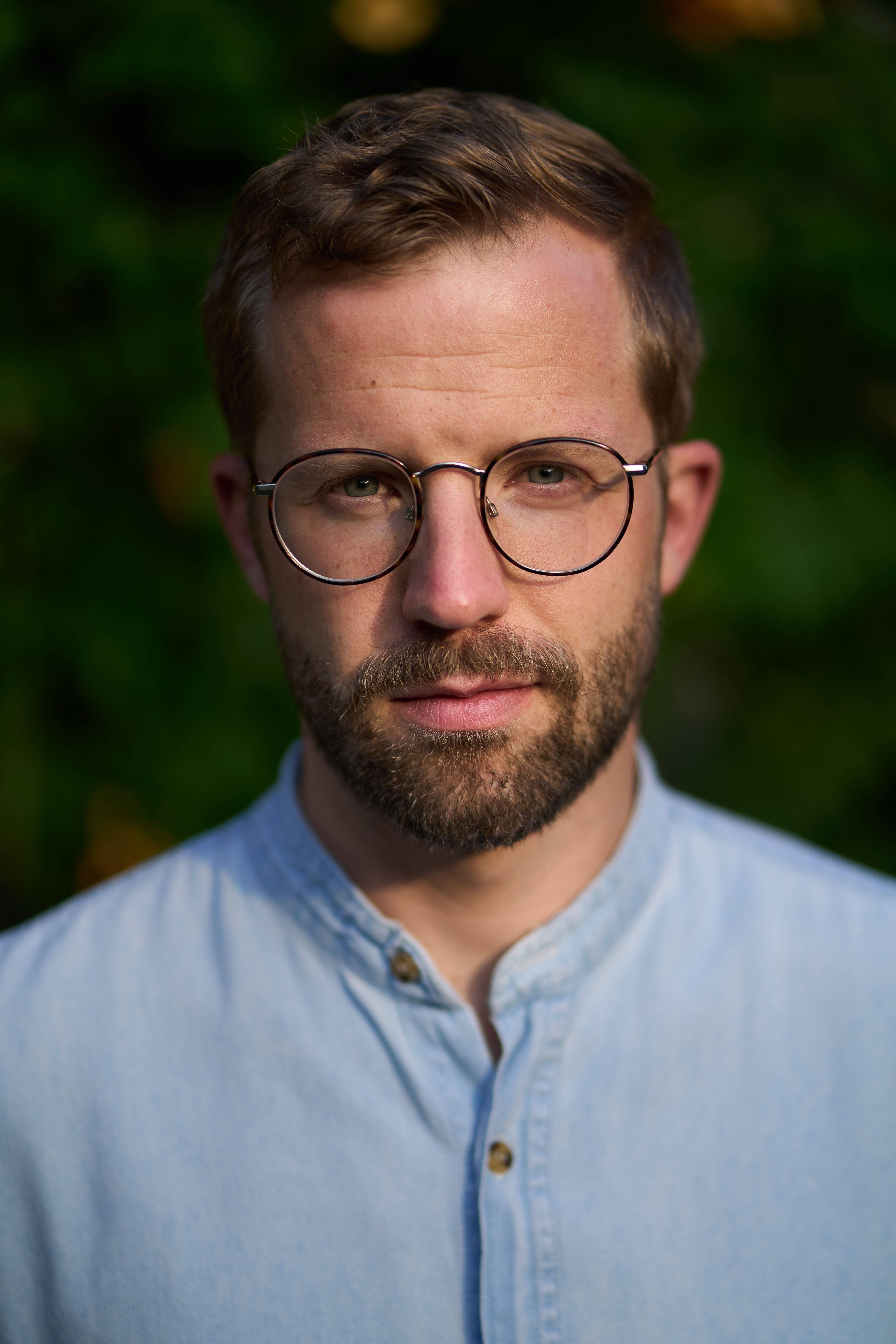 When workers are supplied to a company through a temp agency, they earn less than the permanent employees they end up working with. Since work place surveys usually do not capture the pay of outsourced labour, there is insufficient data on the pay differential between contract workers and full-time workers. In this VoxDevTalk, Simon Jäger of MIT discusses a new paper where he and his co-authors estimate how much firms differentiate pay premia between regular and outsourced workers. They overcome the above measurement challenge by using a unique, Argentinian administrative dataset, featuring links between user firms (the workplaces where temp workers perform their labour) and temp agencies (their formal employers). They estimate that temp agency workers receive 49% of the workplace-specific pay premia earned by regular workers in user firms: the midpoint between the benchmark for insiders and the competitive spot-labour market benchmark.