Getting bang for your buck on education spending: Evidence from Tanzania 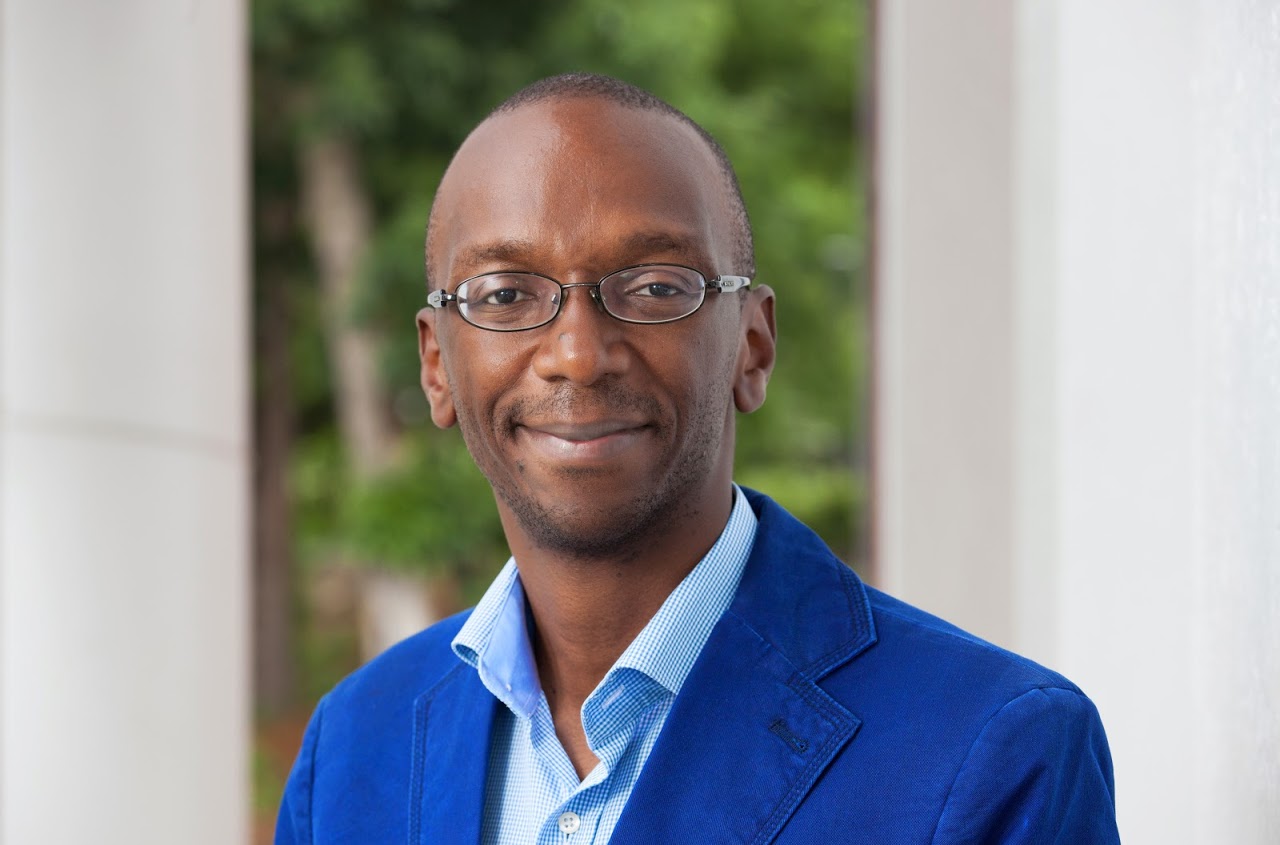 Associate Professor of Public Policy and Economics, University of Virginia 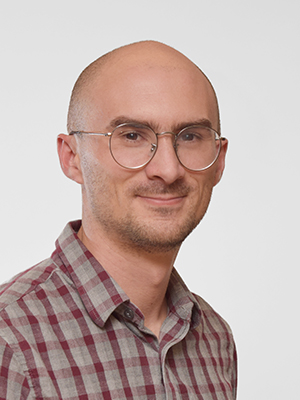 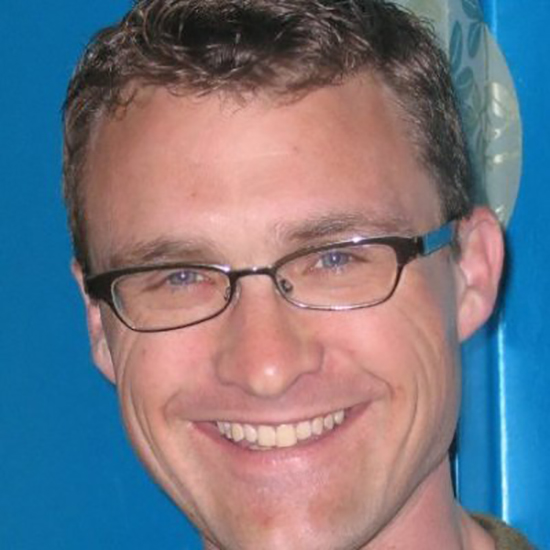 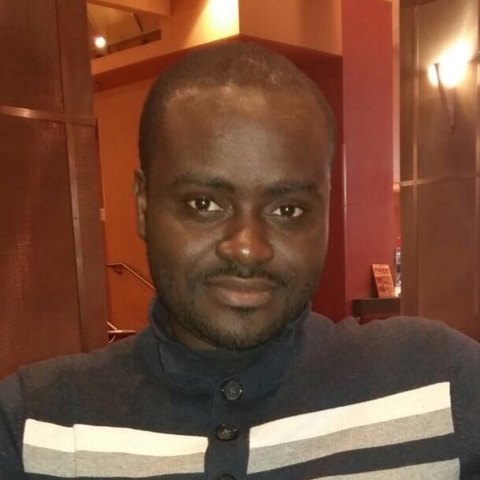 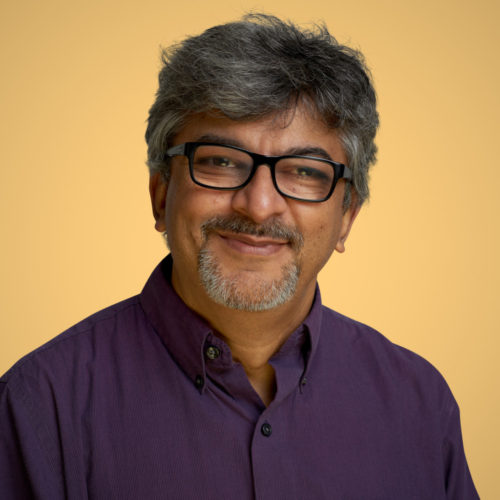 Two of the biggest constraints to improving education outcomes in developing countries are lack of resources and teacher motivation. In this VoxDev video, Karthik Muralidharan discusses a large nationwide study covering around 350 schools in Tanzania aimed at alleviating each of these constraints. As part of the experiment, some of the schools received an unconditional grant, some received teacher incentives based on student performance, and some received both. Extra money and resources, in the form of the unconditional grant, had no impact on learning outcomes; the teacher incentives had some small impact; but the combination of the grant and the incentives led to a substantial improvement in learning outcomes which was much bigger than the sum of the parts. The findings suggest that interventions aimed at alleviating multiple constraints are often needed to achieve the desired impact.