Pay for Performance in the public sector Public Economics 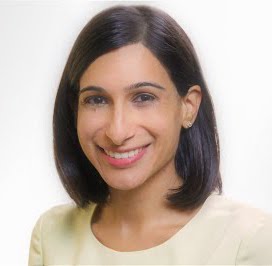 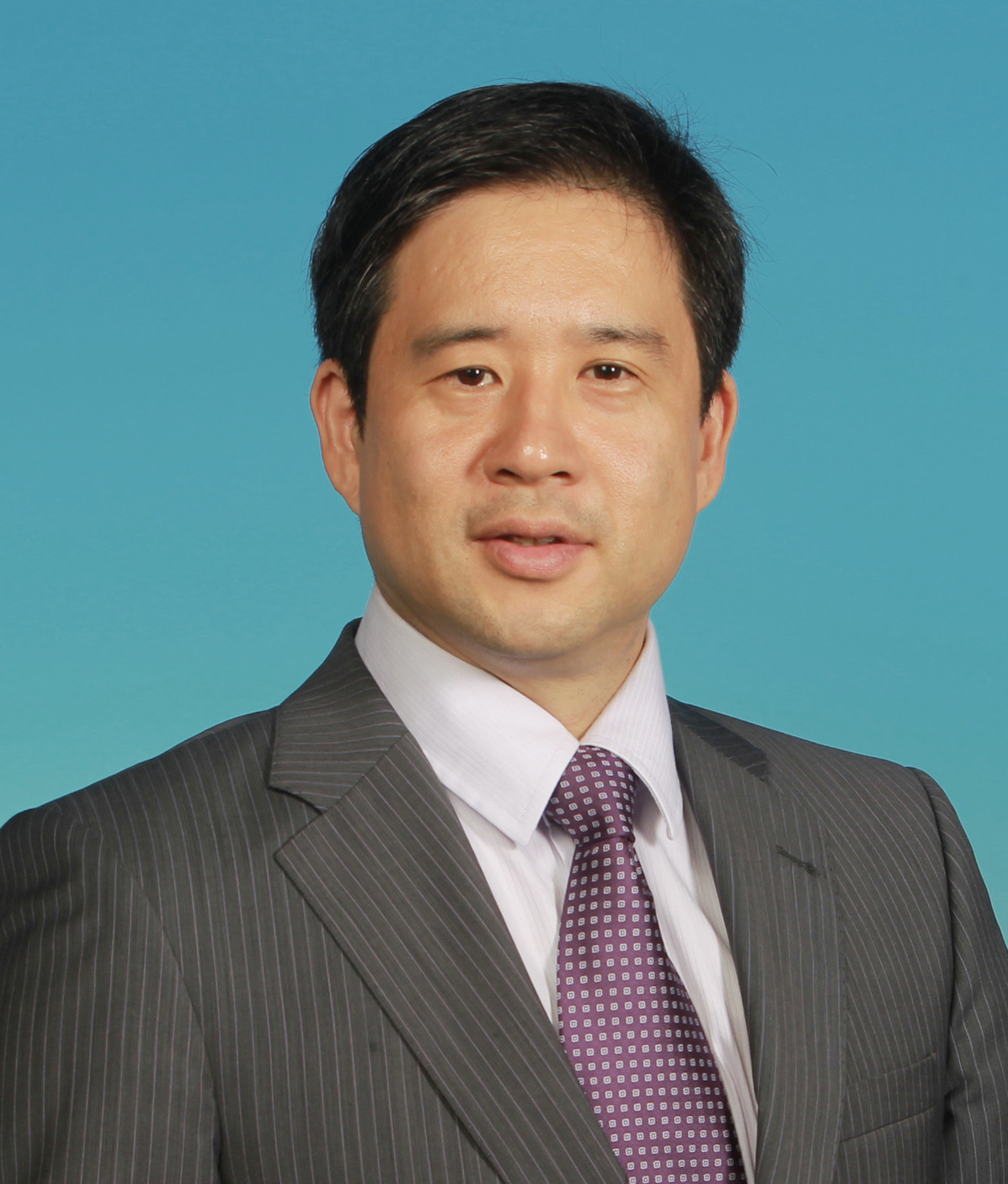 Professor of Economics, Hong Kong University of Science and Technology

Better public services can be achieved, at least in part, through public service promotions that are conducted in a fair and systematic manner

Editors' note: This column is part of our series on pay-for-performance.

In many low-income countries, public services such as health and schooling are of poor quality (World Bank 2004). This is in part due to low levels of effort of public servants as they are not motivated to perform to a high standard or even to show up to work (Glewwe 2002). Consequently, there has been much interest in incentivising public servants to exert higher levels of effort (Glewwe and Muralidharan 2016). In most public sector systems, promotions are expected to be a main instrument by which public servants are incentivised and held accountable. Good performance is supposed to lead to promotions that are accompanied by higher wages. But rather than performance, promotions tend to be based on seniority, education, and connections. This is in part due to the lack of accurate measurements of the quality of service delivery by bureaucrats (Karachiwalla et al. 2019).

The US as well as many low-income countries have tried using bonuses to incentivise bureaucrats. However, promotions have some advantages compared to bonuses. For instance, they are already part of most government systems so they often face less resistance from both public servants and unions (Glewwe and Muralidharan 2016). Additionally, an employee may interpret a large bonus as evidence that they have a very high ability level, and consequently may lower effort in the future since a sizeable bonus is expected. Similarly, a small bonus can signal low ability and cause someone to give up (Gibbs 1995).

Further, bonuses are often based on average performance or on meeting a certain minimum standard. Promotions are generally based on tournaments (competitions with colleagues). Thus, everyone who gets promoted is then competing with others who were also promoted so it is in their interest to continue to work hard and get promoted to the next level. Promotions also provide a longer-term career path as well as permanent increases in salary rather than a one-time payoff, and so compared with bonuses, promotions may have more potential to incentivise people to work harder.

The Chinese promotion system for teachers

In China, all teachers begin as interns and then compete with their colleagues for promotions. Teachers compete with others at the same level of schooling (primary, middle, or high school) and at the same civil service rank level. We focus on primary and middle school. In primary schools, there are three rank levels to which a teacher can be promoted, and in middle schools there are four. The rank levels have large differences in salaries. Promotions are based on annual performance evaluations that are scored on a four-point scale: excellent, good, fair, and fail. Evaluations are assessed along four dimensions: student test scores, teacher attendance, teacher work ethic and attitude, and teacher preparation (lesson plans, homework, etc.), and are informed by the school principal, school records, student feedback, and feedback from other teachers in the school.

There are two requirements to be eligible for a promotion:

Each year, the school district is informed by the provincial education department of how many promotions are available at each rank level. There are also fixed proportions of teachers who can receive excellent and good evaluation scores.

First, we examine whether the promotion system is working as intended. We find that both higher student test scores and the more hours teachers spend on various teacher activities that lead to better student scores, are associated with higher teacher evaluation scores. The data also show that higher teacher evaluation scores are the primary predictor of promotion, whereas education and experience are less related to promotion. Further, when the difference in salaries between two civil service rank levels is higher, teachers try harder. This means that the salary increases from promotions are a good motivator for teachers, and that the promotion system is in fact rewarding teachers for working hard.

Second, we disentangle which aspects of the promotion system influence the effort level of teachers. For promotion contests where the likelihood of promotion is closer to one-half, teachers work harder (on average). If the probability of promotion is very low, there is no reason to try hard because almost nobody will get a promotion. Similarly, if the probability is very high, there is also no need to try hard since almost everyone will get a promotion. Further, teachers who are in the bottom or top decile of ability levels provide the least amount of effort since they believe that they either have no chance at promotion or are almost guaranteed a promotion, respectively. Teachers thus do factor their chances of promotion into their effort level decisions.

Teachers also consider timing. For teachers who have five or more years to wait until they are eligible for promotion, effort levels are relatively low since their promotions will not be affected. Teachers increase effort as they approach the year in which they will become eligible for promotion, and teachers who have not been promoted for several years after they have become eligible seem to give up and reduce their effort substantially. Finally, teachers who have attained the highest rank level also show a marked decline in effort since there are no further promotion incentives. Therefore, in some cases the system provides effective incentives to increase effort, but in others there are poor incentives for teachers to work hard.

The Chinese promotion system differs in many respects from most systems - and from bonuses - in the sense that it is based on several important measures (instead of just one e.g. test scores), gathers input from a variety of people, and is clearly communicated and adhered to. Secondly, some features of the promotion system are not encouraging hard work: for example, teachers must serve a particular number of years to be eligible for promotion, but evaluations from early years do not factor into the promotion decision. A larger number of civil service rank levels may help to reduce wait times. Further, those who believe they are of very high or very low ability do not face high incentives and may benefit from complementary incentives, such as bonuses or public recognition for effort. Bonuses can also incentivise those who have reached the highest rank level.

Although public service delivery suffers from many challenges, maximising the effectiveness of bureaucrats is a viable way to improve services, particularly for the poor. A promising method of improving effectiveness is to strategically design or reform public sector promotion systems to incentivise high effort, while also using complementary incentive methods. Most importantly, incentive systems must actually do what they promise if public service delivery is to improve.