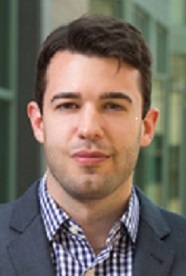 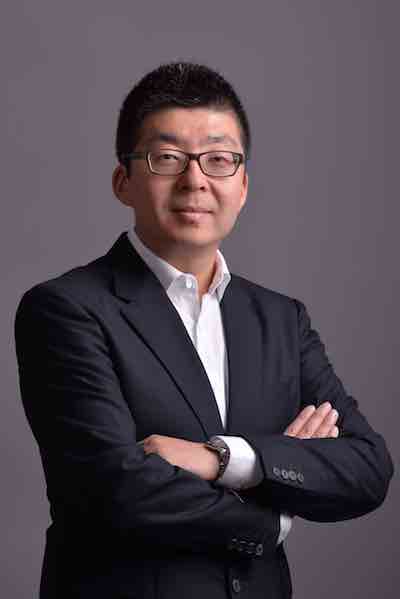 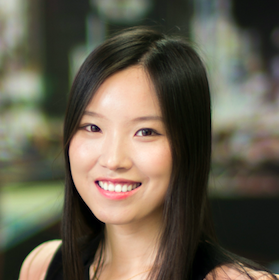 A programme introducing e-commerce into Chinese villages led to sizable gains among certain, but not all, rural households

The number of people buying and selling products online in China has grown from practically zero in the year 2000 to more than 400 million in 2015, surpassing the US as the largest e-commerce market in terms of users and total sales (PFSweb 2016, Statistica 2016). Outside of China, a growing number of developing countries – especially in Asia, Eastern Europe, Latin America, and the Middle East – are also experiencing rapid growth in e-commerce activity (WTO 2013, UNCTAD 2016a). To date, most of this growth has taken place in the cities of the developing world.

In this context, the Chinese government recently announced the expansion of e-commerce to the countryside as a national policy priority to foster rural economic development and reduce the rural–urban economic divide. Other developing countries, such as Egypt, India, and Vietnam, have recently announced similar policies to invest in the expansion of e-commerce trading into rural areas, where the majority of their population live.1

The age of e-commerce villages?

To date, these policies have been motivated mainly by a number of prominent case studies of highly successful ‘e-commerce villages’ that have experienced rapid output growth by selling both agricultural and non-agricultural products to urban markets via e-commerce. For example, by the end of 2017, China's largest e-commerce platform, Taobao, had branded more than 2000 rural markets in China as so-called ‘Taobao villages’, based on their concentration of online sellers and high sales volumes on the firm's platform (AliResearch 2017). Inspired by these success stories, much of the current policy focus has been on rural producers. By lowering trade and information costs to urban markets, the arrival of e-commerce is meant to increase rural incomes through higher demand for local production and stronger incentives for rural entrepreneurship. There has been much less emphasis on the potential benefits to rural consumers. However, recent descriptive evidence from urban China suggests that e-commerce demand is strongest in smaller and more remote cities, pointing to potentially significant consumer gains in rural areas.

China’s programme to overcome the rural barriers to e-commerce

Bringing e-commerce to the countryside in developing countries requires more than internet access. It also requires transport logistics for local parcel delivery and pickup from the producer. As in many emerging countries, the internet has spread rapidly to many parts of the Chinese countryside due to both smartphones and expanding broadband access. However, there are two currently binding barriers to e-commerce trading in the Chinese countryside, which we refer to as the logistical and the transactional barriers:

To overcome these barriers, the Chinese government recently partnered with a large firm that operates a popular Chinese e-commerce platform. The programme aims to invest in the necessary transport logistics to offer e-commerce in rural villages at the same price, convenience, and service quality that buyers and producers face in the county's main city centre. To this end, the e-commerce firm builds warehouses as logistical nodes for rural parcel delivery near the urban centre, and fully subsidises transport between the county's city centre to and from the participating villages. To address the transactional barrier, the programme installs an e-commerce terminal in a central village location. A terminal manager, who is employed by the firm, assists villagers in buying and selling products through the firm's e-commerce platform, and villagers can pay upon receipt of their products or get paid upon pickup of their shipments in cash at the terminal location.

Despite the fast growth of e-commerce, we currently have limited empirical evidence on the economic consequences of access to e-commerce trading in developing countries. The recent growth of a number of ‘e-commerce villages’ in China has captured the imagination of policymakers and the general public, but important questions remain about whether market integration through online trading platforms can have a broad and significant impact on rural development. To answer these questions, we combined a randomised control trial that we implement across villages in collaboration with the Chinese e-commerce firm implementing the programme described above, with a new collection of household and store price survey microdata and the universe of transaction records from the firm's internal database. In a recent paper, we use this empirical setting to provide evidence on the potential of e-commerce integration to foster economic development in the countryside, the underlying economic channels, and the distribution of the gains from e-commerce across households and villages (Couture et al. 2018).

We rationalise the programme as a reduction in trade and information costs between participating villages and the rest of urban China that is already connected to e-commerce. An advantage of this setting is that we can study the reduction in trade frictions through e-commerce without confounding the counterfactual with the effects of broader effects of first-time internet access. The participating villages were already connected to the internet, and the programme makes no changes on this front.

Overall, we find significant and positive effects on certain groups of rural households when they gain access to e-commerce. The gains are driven by a reduction in local household cost of living that is mainly due to the direct gains from access to the new e-commerce shopping option. We find that the programme led to a 5% reduction in the cost of living for retail consumption among users, and a 1% reduction for the average household living in these villages. For durable consumption, the local cost of living reduced by 17% among users, and on average by 3% among all households.

We find that the programme leads to sizable gains in real incomes among the group of rural households who are induced to use the e-commerce terminal. For the average rural household, including non-users, these gains are lower but still statistically significant. Underlying these effects, we find significant differences across households and villages. Beneficiaries are on average significantly younger, richer, live in closer proximity to the e-commerce terminal, and live in relatively remote villages. Conditional on these characteristics, we do not find evidence that household education or the characteristics of the terminal managers affect the extent of household gains from e-commerce.

On the consumption side, we find that the e-commerce terminals offer lower prices, higher convenience, and increased product variety compared to the pre-existing local retail environment, both within the village and in nearby towns. The gains in household purchasing power are strongest for durable product groups, such as electronics and appliances. We also find suggestive evidence that the programme led to additional product variety in local stores, as their managers source some new products through e-commerce. On the other hand, we find no evidence of significant pro-competitive effects on local retail prices.

Using the firm's database, we find little evidence on the consumption side suggesting that household adjustment to the e-commerce programme takes longer than one year – the consumption-side uptake materialises within 2-4 months of entry and then remains mostly constant over time.

On the production side, we find no evidence of significant effects on the local economy – online selling activity, purchases of production inputs, household incomes, and entrepreneurship are not significantly affected by the arrival of e-commerce.

Using the firm's database, we find evidence that village-level out-shipments significantly increase over time beyond the 12-month survey window. However, the effect on total out-shipments remains minor after more than two years post-programme entry, with a small upper-bound effect on local household incomes that is consistent with the statistical zero in the survey data.

In terms of channels, we find significantly stronger gains among villages that were not previously serviced by commercial parcel delivery, suggesting that the program's effects are mainly due to overcoming the logistical barrier, rather than the transactional one.

Overall, our findings suggest that e-commerce trading access offers significant economic gains to certain groups of the rural population and locations. Compared to the recent case studies highlighting the growing number of successful rural e-commerce production hubs, our analysis reveals that such transformative effects are not representative more generally, even when focusing on positively selected rural markets that were targeted by the programme for successful e-commerce expansion outside of cities. In the absence of complementary interventions – such as business training, access to credit, or targeted online promotions – we show that large and significant production-side effects appear unlikely to materialise for the average rural market place in the short-to-medium run.

These findings can serve to inform the current wave of policy interest in e-commerce expansions and future research in this area. In particular, a better understanding of the factors and potential complementary interventions that enable some markets to thrive on the production side under e-commerce integration seems a promising agenda for future work in this area.

[1] Following this policy interest, UNCTAD recently announced the launch of a new platform to provide technical assistance and funding for e-commerce expansions in the developing world (UNCTAD, 2016b).