The limits of rural electrification 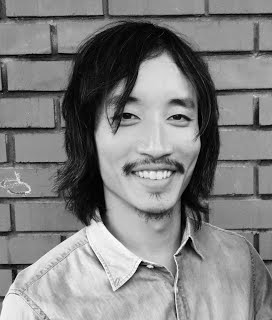 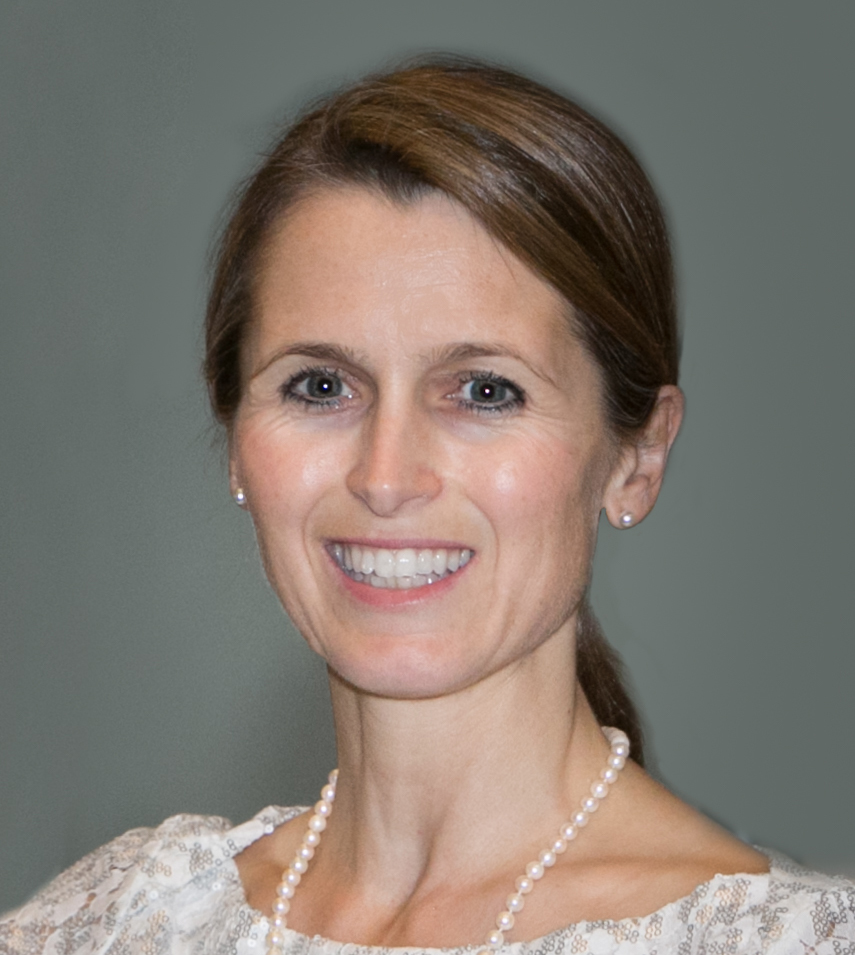 In sub-Saharan Africa nearly 600 million people – or 70% of the population – live without electricity. While access to energy is widely touted by African leaders and major international aid organisations as integral to reducing poverty in the region, there is little rigorous evidence on the impacts of investing in electricity infrastructure in rural areas.

It was with this in mind that the International Growth Centre (IGC) began its project to examine the social and economic impacts of connecting rural communities in Kenya to the national electricity grid. While one might expect to find that electricity provided improvements to at least some areas of peoples’ lives, our analysis produced a surprising result: there were, in fact, no meaningful impacts.

Kenya has been making major progress in connecting public facilities, such as markets, schools and health clinics, to the national electricity grid – much of it driven by the Rural Electrification Agency (REA) which was established in 2007. However, while REA announced in 2014 that 89% of the country’s public facilities had been electrified, the national household electrification rate was lagging far behind at 32%.

We worked closely with REA to develop an experiment to discover what happens when rural households are connected to the electrical grid for the first time. We identified 150 clusters of “under grid” households – households that were located close to but not connected to a grid – in Western Kenya. These clusters were then randomly divided into two groups. In the first group, we worked closely with REA to connect the households to the electrical grid for free or at various discounts. In the second group, no changes were made.

Connected households no better than unconnected ones

After 18 months, we surveyed people from both groups and collected data on a range of economic and social outcomes identified before the study, including levels of household energy consumption, wealth, employment, health, education, and political awareness. We even gave children basic tests to see if a popular notion – that electricity helps them perform better in school since they are able to study at night – is true. While one might expect to see some benefits, in our data we found that the households we connected to the electricity grid were, when assessed against these benchmarks, no better off than the households that remained unconnected.

REA had spent more than $1,000 to connect each household, but in this case there was no evidence that supplying households with access to electricity had any social or economic benefit.

We speculate that there may be various explanations for our findings. For example, connected households ended up consuming very low levels of electricity – less than $2 worth per month – revealing that they were not buying electrical appliances such as refrigerators and televisions that may be needed for bigger social and economic benefits. This might also mean there is a bigger issue related to budget and credit constraints: i.e. household ability to pay for electricity and buy appliances. The reliability of the electricity could be another factor – 19% of transformers had at least one long-term blackout during the period of the study. It’s also possible that the long-term household impacts cannot be observed in a study only 18 months long.

Our findings show that connecting rural households to electricity today is not necessarily a cost-effective activity in the world’s poorest areas. In fact, other studies have found similar results, including an IGC study in India that installed solar micro-grids in rural villages and found no social and economic impacts, aside from households spending less money on kerosene to light their homes.

Given the high cost of expanding electricity access to rural areas, as well as the limited impacts from providing access to electricity alone, policymakers need to compare rural electrification policies to investments in transportation, education, health, water, sanitation, and other sectors, in order to prioritise major public investments for the highest societal returns.

Editors' note: This column was first posted on LSE Connect. It is based on an IGC project.