Land and financial misallocation in India 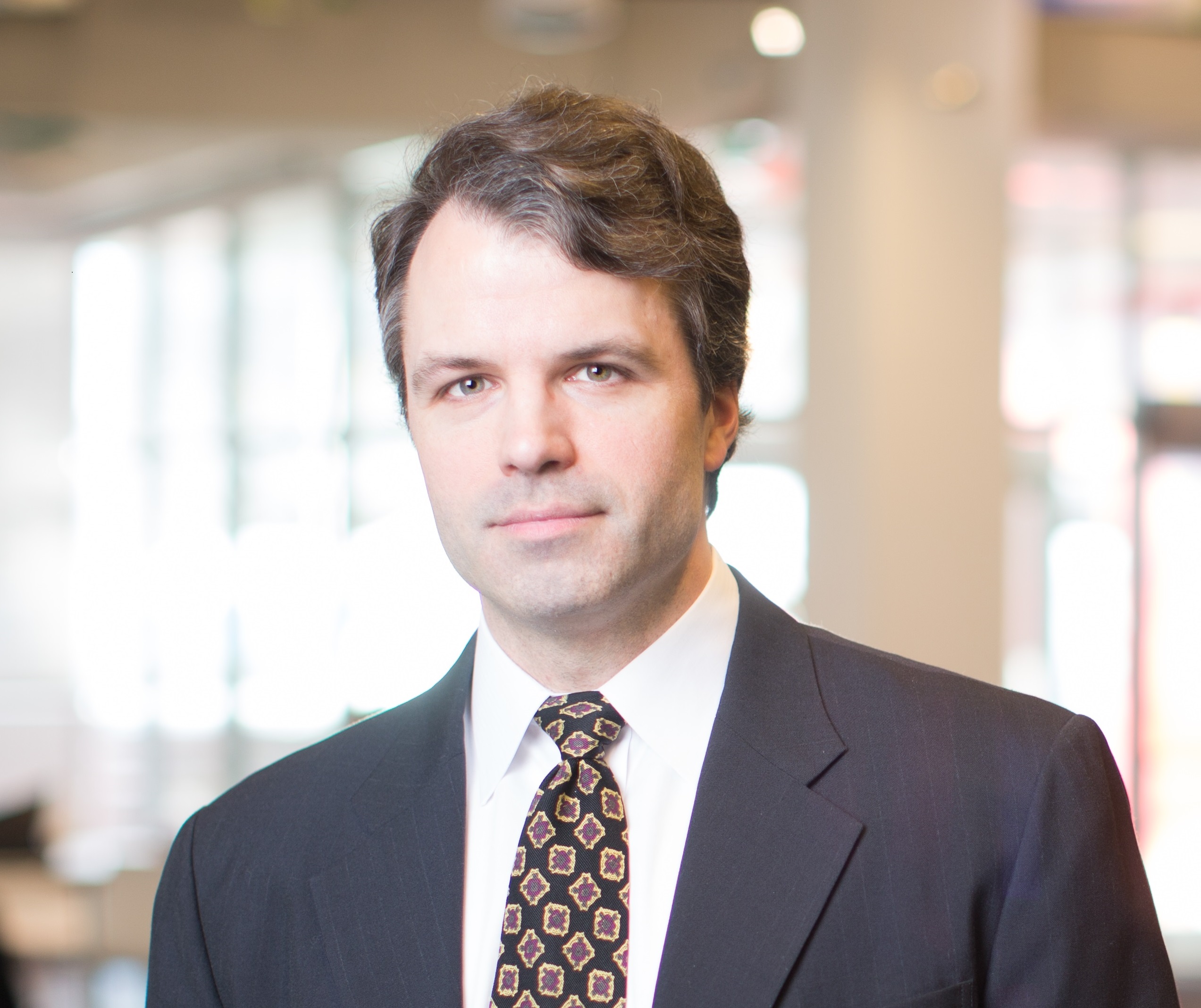 A central challenge for developing countries is to promote growth by reducing the misallocation of factors of production – labour, capital and land. While there may not be such a thing as a perfectly efficient factor allocation, evidence shows that there are huge gains in growth from reducing factor misallocation. It is only optimal that efficient firms that produce more output should have access to more factors of production. In their pioneering work, Hsieh and Klenow (2009) predict a 60% increase in Indian manufacturing productivity if their model-based measure of misallocation for India was brought down to US levels.

If land is misallocated in India, can that have repercussions on the capital allocation through financial markets? There is an important reason to believe that the two are interconnected. Most bank loans require some form of collateral to guarantee the loan. Land is simply the best form of collateral, due to its immobility (i.e. the debtor can’t run off with land) and wide reusability. Land can be contrasted with a piece of specialised machinery, for example, where the borrower could seek to hide it from debt collectors or where its sale to other parties after repossession is weak. This difference is visible in terms of the amount of loan collateral possible against asset classes. While borrowers can often pledge 80% of land values against loans, for most other forms of fixed investment the loan-to-collateral value ratio is substantially lower. So, if land markets are highly distorted, then it is likely that the financial market is also distorted, given the misplaced collateral channel.

Do poorly functioning land markets distort capital markets? In another recent paper, we examine the link between the misallocation of land inputs and growing evidence on credit constraints using plant-level data on the organised and unorganised sectors in India (Duranton et al. 2015b). The focus of the analysis was the hypothesis that land misallocation might be an important determinant of financial misallocation, due to the role of land as collateral against loans. Using district-industry variations, the analysis finds evidence to support this hypothesis, although it does not find a total reduction in the intensity of financial loans or those being given to new entrants.

Figure 1 Access to loans in organised and unorganised sectors, by region

There are also huge spatial disparities in access to finance within India. Access is significantly higher in the leading regions compared to lagging regions. Leading states like Maharashtra show important depth of financing for firms. At the other extreme are states like Bihar where access to loans is very low. More specifically, plotting the share of plants with access to loans against GDP per capita (Figure 2), we note that richer states are strongly associated with higher access shares. This is true for both the organised (Panel A) and the unorganised (Panel B) sectors. States like Gujarat, Punjab, Haryana and Rajasthan that have higher per capita income have access to financial loans for over 95% of the organised sector plants. On the other hand, lagging states like Bihar and Manipur perform poorly in providing external credit support for both the organised and unorganised sectors. Our work suggests that there is a very strong positive correlation of land and building misallocation with that of financial access. This is consistent with the fact that land and buildings can provide strong collateral support for accessing finance from the credit market. This result remains robust to considering alternative specifications with additional controls, to using misallocation from the combined organised and unorganised sector and to alternative indices for measuring access to financial markets.

Labour market misallocations serve as an important contrast to land and building misallocation, with the former showing an inconsistent relationship with financial loan misallocation. Although our results do not provide a final answer to the causal connections, they do provide substantial confirmation in the links between land misallocation and financial misallocation.

These emerging trends in factor misallocation are worthy of more attention.  The unorganised sector accounts for nearly 80% of employment and about half of the value of land and buildings held in the manufacturing sector in India. Yet, the value of financial loans reported in this sector is barely 2-6% of the value of total loans reported in the manufacturing sector. One question that is worth asking is whether misallocation in land and buildings in the unorganised sector acutely accentuates the misallocation in access to finance.

Another related question is whether the distortion in land markets sharply hits women entrepreneurs, who have historically have much lower access to land, by way of laws that were much against inheritance of land.  In the presence of land market distortions, can women-owned enterprises take advantage of other forms of collateral, like plants and machinery? Can financial liberalisation policies help break the strong link between distortions in land and loan markets? We hope to address some of these issues in our future endeavours.

This column draws from research carried out as part of PEDL project 2610. For more information see http://pedl.cepr.org/content/allocative-efficiency-land-and-energy-india-0

Duranton, G, E Ghani, A G Goswami, and W Kerr (2015a), “The misallocation of land and other factors of production in India”, World Bank Working Paper 7221