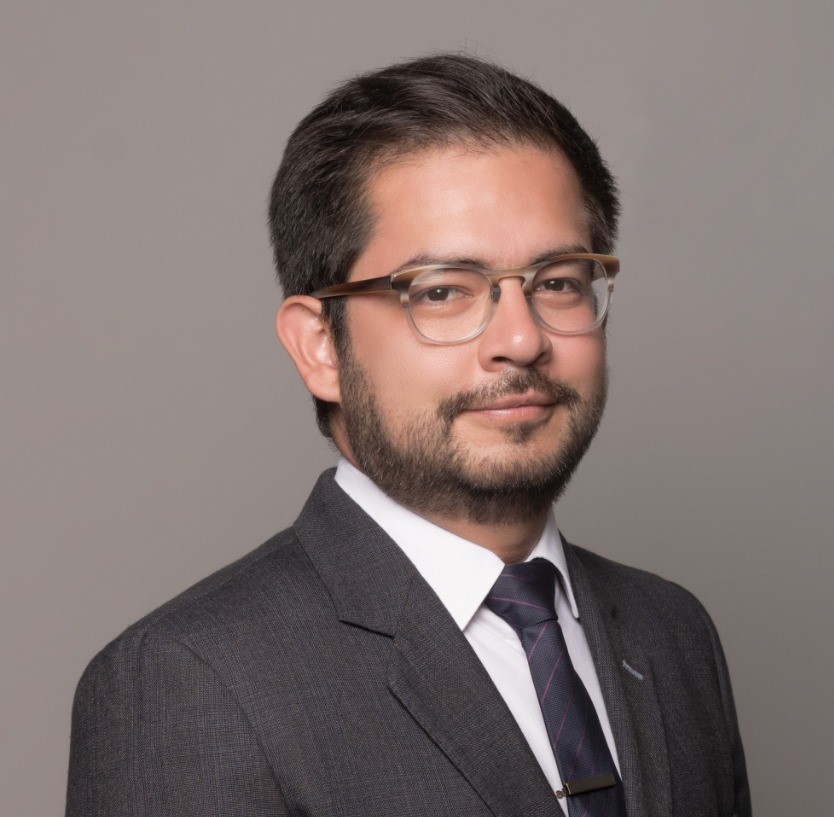 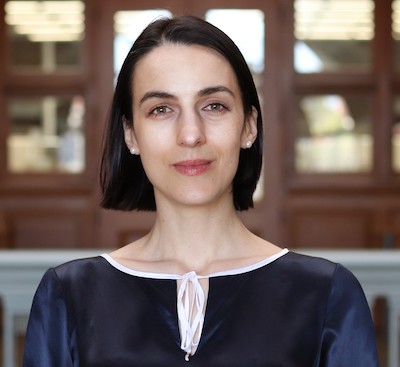 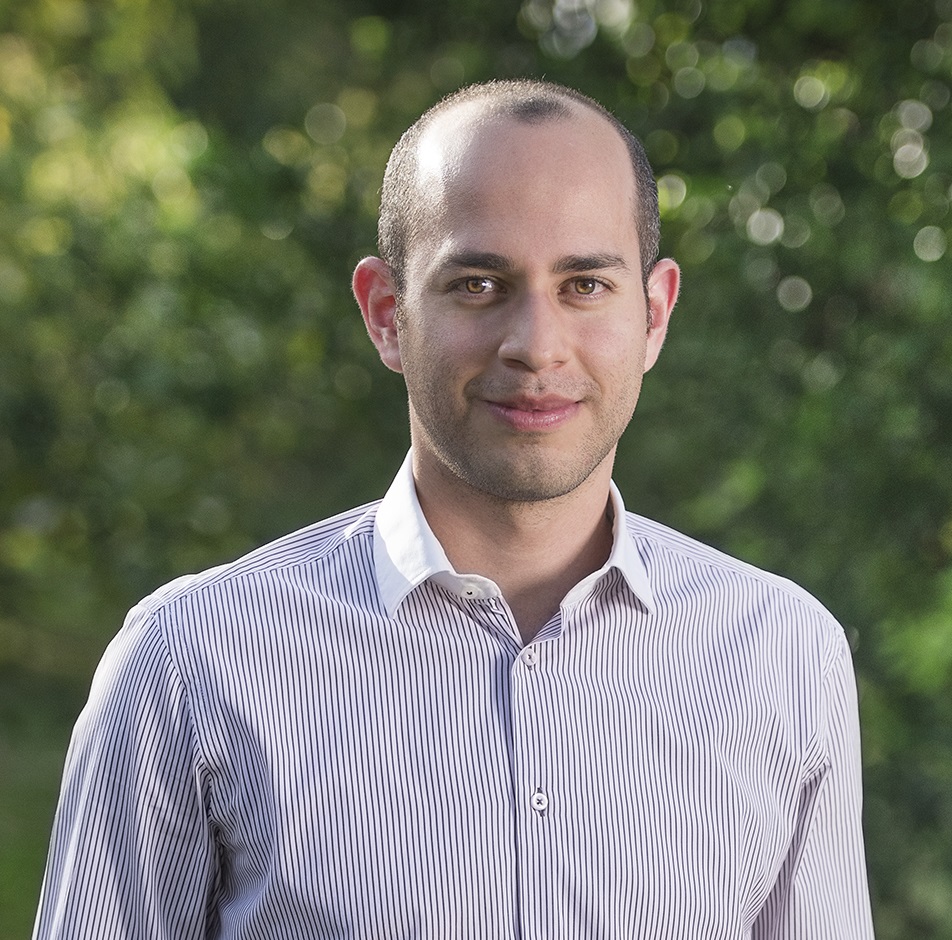 Assistant Professor at the London School of Economics

There is a long-standing debate on whether the flow of foreign capital to a country can push the productivity frontier of its receiving sectors, whilst also inducing productivity catch-up throughout the economy. The latter prospect is particularly appealing for developing countries, where firms are smaller and perform worse than their counterparts in developed economies.

Governments around the world compete to attract foreign direct investment. This is typically in the form of affiliates of multinational corporations (MNCs), through costly public programmes such as tax holidays or subsidised industrial infrastructure. For instance, 72% of developing countries offer tax incentives to MNCs, and these incentives have become more generous over the past decade (World Bank 2018). While there may be other channels through which MNCs affect domestic firms, both scholars and policymakers view direct supply chain linkages as the most promising pathway for performance gains (Alfaro 2017).

Difficulties in estimating the effects of supplying to multinational corporations

Whether MNCs deliver on those expectations hinges on one crucial question: what are the effects of becoming a supplier to MNCs on domestic firms? Credible estimations to answer this question have, so far, proven elusive. Three challenges have stood in the way:

We make progress on these three challenges by putting together a rich collection of microdata from Costa Rica (Alfaro-Urena et al. 2019). This middle-income country offers an excellent setting for research on this topic, due to a combination of high-quality administrative datasets and institutional characteristics that helped address previous concerns discussed in the literature. Our progress relies heavily on data collected by the Ministry of Finance since 2008, which includes the near-universe of firm-to-firm transactions in the country. This allows us to observe the actual linkages between MNCs and their domestic suppliers, and adopt a strategy to estimate the effects of starting to supply to MNCs.

Domestic firms grow after starting to sell to their first MNC

Our main results show that first-time suppliers experience substantial and long-lasting improvements in firm size. Four years after their first sale to an MNC buyer, firms have:

Suppliers to MNCs tend to be larger and more productive than other domestic firms. However, we find no evidence of selection into supplying to MNCs based on past firm growth.

One natural concern is that the expansion of suppliers is purely mechanical and that there is no further impact beyond the initial positive demand shock from the MNC. However, we show that four years after starting to supply to MNCs, sales to firms other than the first MNC buyer increase by 45%, as shown in Figure 1. This increase in sales comes from a 36% rise in the number of firms buying from the supplier (as shown in Figure 2), and a 14% increase in the average sales per buyer. These results are informative about changes in the supplier's appeal after starting to sell to MNCs and also highlight the role of the ability to find new buyers in firm’s growth. 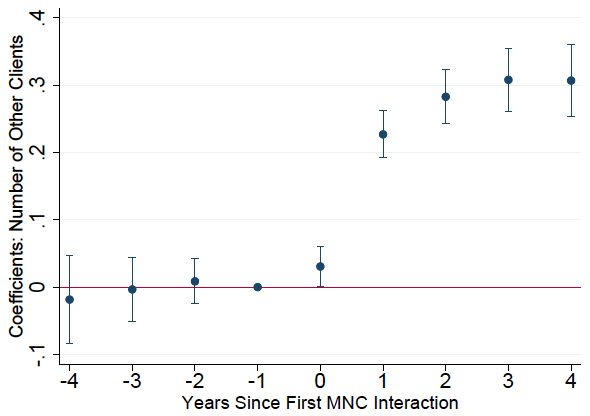 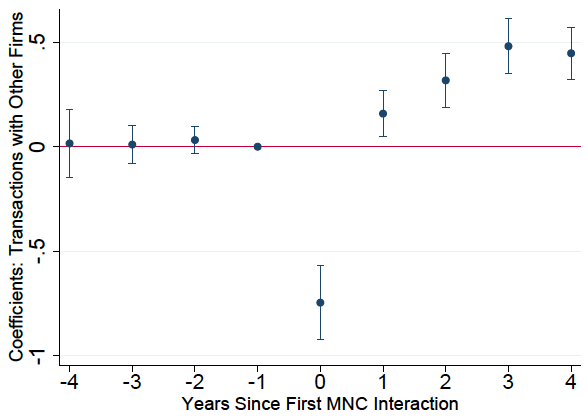 We also examine different standard measures of total factor productivity (TFP). Domestic firms see their TFP improve such that it reaches a 6% to 9% higher level than in the year before the event.

Supplying to MNCs is transformative for domestic firms

There are many features of relationships between MNCs and their domestic suppliers that cannot be observed in the administrative data. To get further insights into the mechanisms, we surveyed managers in 164 domestic firms and MNCs. The three most common ways in which MNCs claimed to have helped domestic firms were:

The answers from the domestic firms mirror those mentioned by MNCs. We then surveyed domestic firms about the changes that they experienced after their first supplying relationship with an MNC. Sixty-two percent of the domestic respondents mentioned having expanded their product scope, in particular with higher-quality goods and services demanded. Moreover, when asked whether it was easier to find more MNC buyers after the first such buyer, 78% responded positively. Similarly, their improved visibility in the domestic market also helped with domestic buyers. Overall, domestic firms implemented several interrelated changes as a consequence of becoming suppliers to MNCs. Our surveys suggest that becoming suppliers to MNCs is transformative for domestic firms, with changes ranging from new managerial practices to better reputation.