Can women find trust in the market? 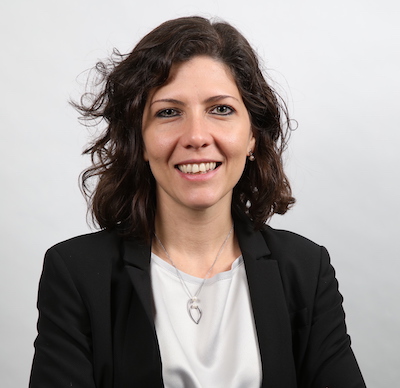 In markets in Lusaka where chiefs serve as arbiter of contract disputes, women are more likely to trust their male counterparts and to share and cooperate more

Cities are expanding at a rapid pace, but the effects and their underlying mechanisms are only beginning to be understood. What enables people to benefit from urban interaction and participate fully as an entrepreneur or worker? Are cities in the developing world functioning in such a way that facilitates collaboration? Using census data from Zambia, recent evidence indicates that female entrepreneurs in Zambia are less likely to engage in cooperative behaviour with men. One explanation for this aversion to cooperation across gender divides stems from the inability of women to work with men in a trusting way. Women are also less likely to learn their trade from other entrepreneurs. One of the great ideas that Alfred Marshall had about cities 130 years ago, which he penned down in his Principles of Economics, was that in dense clusters, “The mysteries of the trade become no mysteries; but are as it were in the air”. Women in Zambia seem to refrain from capitalising on this learning function of cities.

There are a number of markets scattered throughout Lusaka, Zambia, and each of these are headed by a market chief, who has the ability to serve as the arbiter of contract disputes. But do these chiefs help women at all? In this VoxDev Video, Edward Glaeser discusses evidence from a recent study with Nava Ashraf and Alexia Delfino that finds that in markets in Lusaka with chiefs, the trust gap narrows considerably, and disappears entirely where women are the majority. Women also share and cooperate more, and make purchases together.