Competition and the welfare gains from transportation infrastructure in India 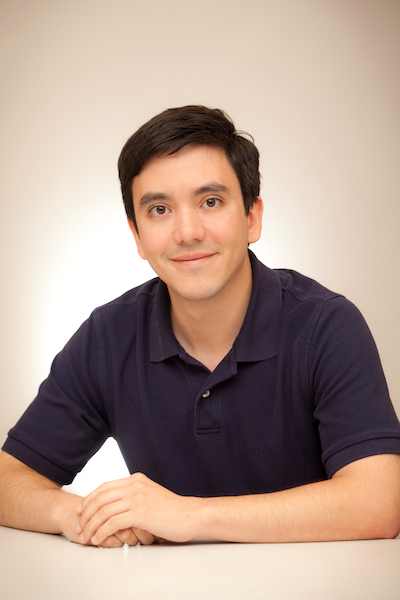 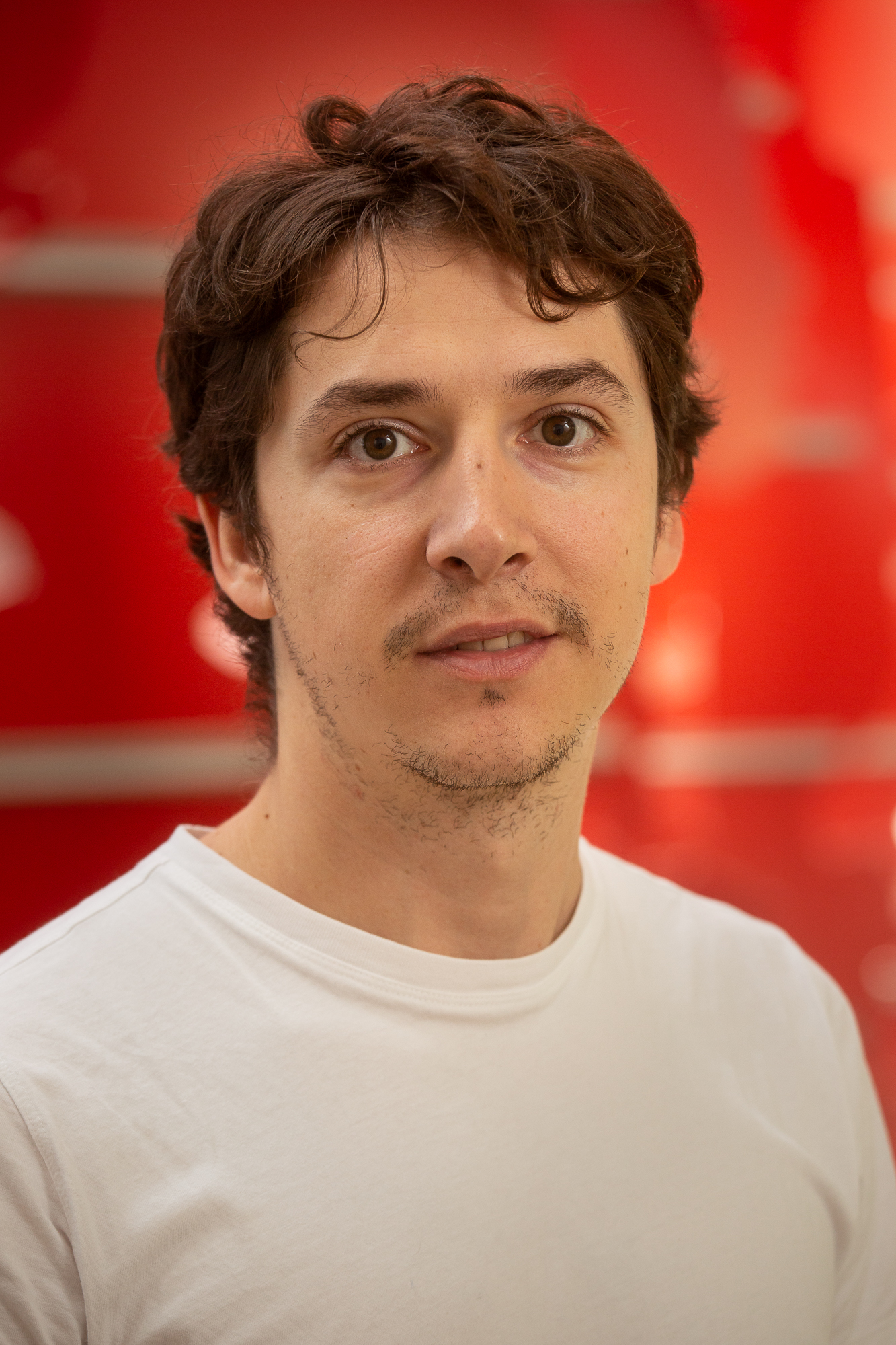 The construction of the Golden Quadrilateral has seen unequal gains in manufacturing income across states, largely due to proximity to the highway

Low quality transportation infrastructure can have significant impacts on the internal transportation costs of a country. For example, in 2000, it would take a truck four to five days to drive the 1,500 km distance between the Indian cities of Delhi and Kolkata, which is five times longer than what it would take in the United States to cover the same distance. International organisations and policymakers have not overlooked this fact: between 1995 and 2005, upgrades to transportation networks constituted around 12% of total World Bank lending. Out of this, 75% was allocated to upgrading roads and highways.

In the case of India, in the late 1990s the government launched the National Highway Development Project (NHDP), which was an ambitious project that eventually constructed over 30,000 km of modern four to six lane highways. The government recently launched a new initiative, Bharatmala Pariyojana. This initiative aims to upgrade 35,000 km of roads in just five years, between the fiscal years 2017 - 2018 to 2021 - 2022, at a cost of USD 70 billion. 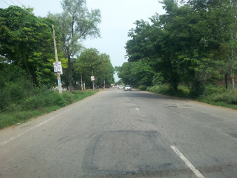 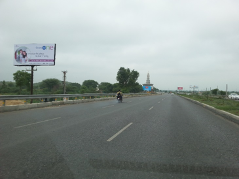 We study the construction of the Golden Quadrilateral (GQ), which was part of the NHDP and provided India with 5,800 km of modern highway that connected India’s four major metropolitan areas (Delhi, Mumbai, Chennai, and Kolkata). To give a sense of its magnitude, it is useful to note that the length of this highway is larger than the distance from New York to Los Angeles. Construction was rapid for a project of this scale, starting in 2001, with 90% being completed by the end of 2006. 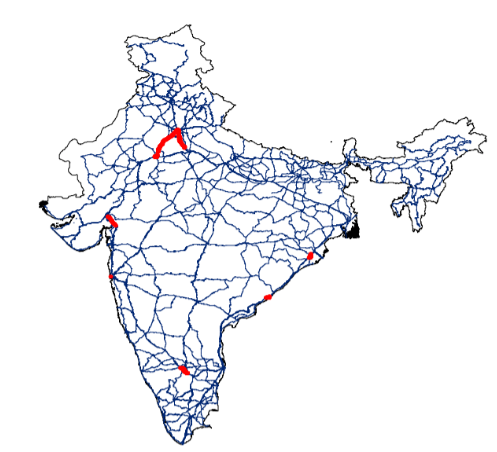 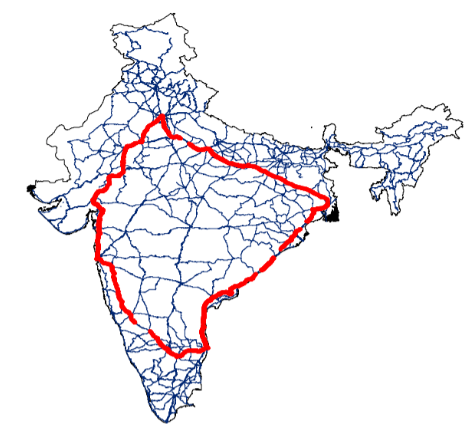 Other researchers have studied issues related to infrastructure spending in India. The pioneering work of Donaldson (2018) studies the construction of India’s railroad network in the 1800s. Ghani et al. (2016) investigate how the Golden Quadrilateral affected the entry of manufacturing plants. Alder (2017) studies how infrastructure policy in India affects inequality across Indian states.

Methodology and data: A model of internal trade with variable markups

We quantify the welfare gains from the GQ project using a model of internal trade in which the 29 states of India trade with each other. There are many sectors in the economy and firms within each sector compete in an oligopolistic fashion, meaning that firms set prices depending on the level of competition in a particular market. Finally, firms can sell their products to consumers in different states and are subject to transportation costs.

We discipline our quantitative model using two separate sets of data. First, we merge two large micro databases of Indian manufacturing plants, the Annual Survey of Industries, and the National Sample Survey. The resulting dataset covers 17 million plants and is representative of the entire manufacturing sector, encompassing both the formal and informal sectors.

Key variables in this database include the input prices of close to 5,400 goods and the location of the plants that use these goods. We complement this manufacturing data with geospatial data on India's national highway system, which also contains information on which roads were part of the GQ upgrade.

The results of the exercise show that the Golden Quadrilateral increased India’s manufacturing sector’s real income by 2.72%, which is equivalent to USD 4.2 billion. By comparing this gain with the construction cost of the highway (USD 5.6 billion), we conclude that the initial investment was recouped in less than two years. 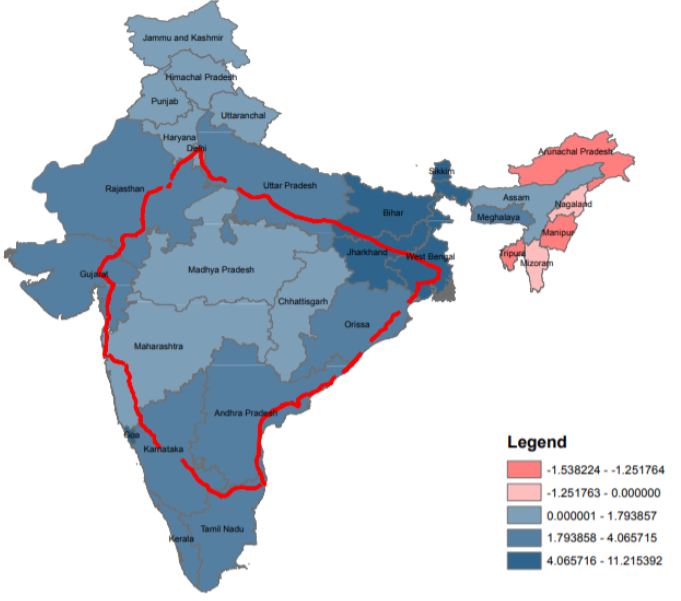 The gains in manufacturing income hide a great heterogeneity between regions. Our results show that the largest states benefited the most because they are the closest to the Golden Quadrilateral.

On the other hand, the smaller states experienced modest gains or even losses, especially those in the Northeast region of the country (see Figure 5). In some cases, these losses were quite substantial and could be up to 1.60% of real income. It is interesting to note that the Bharatmala Pariyojana initiative mentioned above has a stated goal of improving the infrastructure connecting the Northeast region of the country.

We find that changes in markups account for 7.4% of the total gains. We also find significant heterogeneity in the importance of this channel. In particular, we find that most of the gains through welfare-enhancing changes in markups came in the large states where local firms tend to have the highest markups. For example, these gains account for almost 20% of the total gains in Maharashtra, which is one of India’s main industrial hubs.

In the last part of our work, we show empirical evidence for how the construction of the Golden Quadrilateral affected economic outcomes of interest. Specifically, we found that the prices fell more sharply in the areas closer to the Golden Quadrilateral. For example, we find that the prices paid for intermediate inputs by plants within 25 km’s of the road fell 50% more than by plants farther than 25 km’s from the road.

Additionally, we found that the relationship between plant’s productivity and size, a proxy of the allocative efficiency of the economy, increased in districts close to the Golden Quadrilateral relative to those farther away.

According to our study, large-scale road infrastructure projects can be very beneficial, especially in developing countries with high levels of transportation costs such as India in the year 2000. These lower transportation costs are enjoyed by consumers directly, due to firms being able to sell at a lower price after the fall in transportation costs and indirectly, through an increase in the competitive pressure on local firms. This second channel is particularly important in areas where local firms initially have high markups. Lastly, policymakers’ decisions on how much and where to invest should be based on carefully done quantitative work, which itself crucially relies on the availability of administrative micro data necessary to discipline general equilibrium models.

Asturias, J, M García-Santana and R Ramos (2019), "Competition and the Welfare Gains from Transportation Infrastructure: Evidence from the Golden Quadrilateral of India", Journal of the European Economic Association 17(6): 1881–1940.