Floods and the location of economic activity

Lecturer in the Economics of Climate Change and Development at NUI Galway; Visiting Fellow at the Grantham Research Institute, LSE 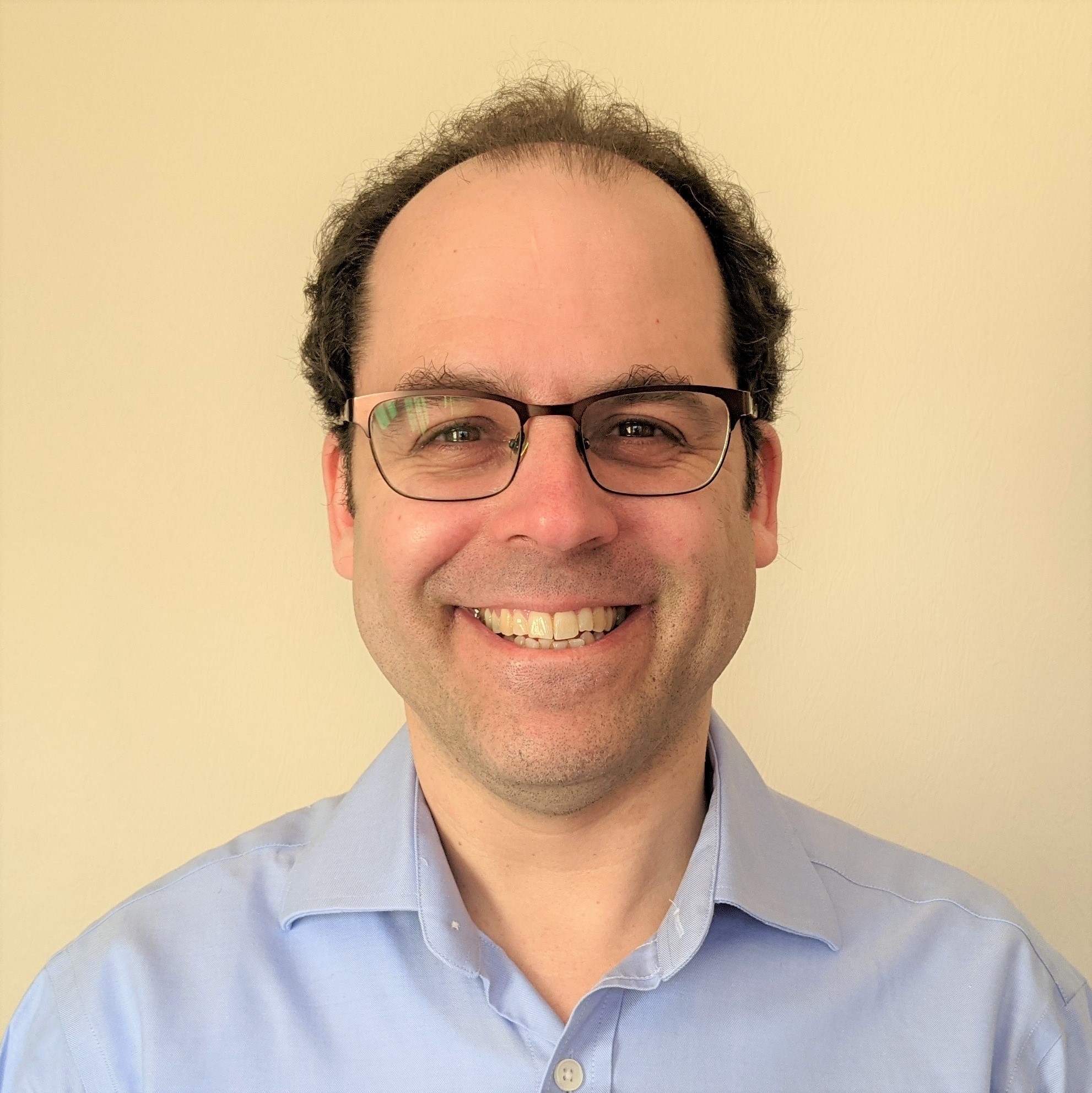 Associate Professor at the Department of Economics, University of Oxford; and CEPR Research Fellow

Economic activity is concentrated in low-lying urban areas despite greater risk of flooding, and tends to return to these areas rather than relocating

Extreme rainfall during December 2015 resulted in widespread flooding across northern England, Scotland and Ireland. The cost of this particular period will potentially exceed $2 billion (Bounds 2015). An important policy question is therefore: Why are so many people hit by flooding, particularly in locations that are repeatedly inundated?

The recent events in the UK and Ireland are just one example of a major global problem. According to media reports collated by the Dartmouth Flood Observatory (2014), from 1985-2014 floods worldwide killed more than 500,000 people, displaced over 650,000,000 people, and caused damage in excess of $500 billion. Other datasets tell of even greater impacts – according to the International Disaster Database (EM-DAT, see Guha-Sapir et al. 2015), in 2010 alone 178 million people were affected by floods and total losses exceeded $40 billion. To these direct costs we should add longer-term costs due to the disruption of schools, increased health risks and disincentives to invest.

So it seems important to understand why so much is lost to floods. One might argue that the risks of floods are balanced by gains from living in flood-prone areas. But as Kydland and Prescott (1977) show, flood plains tend to be overpopulated, because the cost of building and maintaining flood defenses is often borne by governments and not by private developers. This problem is in fact worse than you might think, because the costs of flood recovery are also often borne by government and NGOs. This situation creates potential for misallocation of resources, and forces society to answer difficult distributional questions.

In our empirical analysis we study the impact of large-scale urban floods. We use new data from spatially disaggregated inundation maps of 53 large floods, which took place from 2003-2008. Each of these floods displaced at least 100,000 people, and taken together the floods affected 1,868 cities in 40 countries around the globe, mostly in developing countries. Figure 1 shows the locations of the large flood events included in our analysis. We study the local economic impact of the floods using satellite images of night-lights at an annual frequency.

Figure 1. Map showing the locations of world’s cities, including those affected by our sample of large flood events

Notes: City sizes are inflated in order to make them visible on a map of the entire world. Smaller dots correspond to cities not affected by any of the floods in our sample. The number of floods in the legend refers to the number of years from 2003-2008 during which each city was affected by a flood that displaced a total of 100,000 people or more.

Our data show that the global exposure of urban areas to large-scale flooding is substantial, with low-lying urban areas flooded much more frequently. Globally, the average annual risk of a large flood hitting a city is about 1.3% for urban areas that are more than 10 metres above sea level, and 4.9% for urban areas at lower elevation. In other words, urban areas that are less than 10m above sea level face an average annual risk of about one in 20 of being hit by a large flood. Of course, this average masks considerable variation across locations. Local flooding risk results from a complex combination of local climate, permeation, and topography, among other factors. Some urban areas – even if located at low elevation – will flood rarely, if ever. At the other extreme, some urban areas flood repeatedly. In our sample, about 16% of the cities that are hit by large floods are flooded in multiple years.

We also find that even though low-lying areas are more likely to flooded, they concentrate a higher density of economic activity, as proxied by night-light intensity. This disproportionate concentration of economic activity in low elevation areas is found even for areas that are prone to extreme precipitation, where the risk of large scale flooding is highest.

When we analyse the local economic impact of large floods, we find that on average they reduce a city's economic activity as measured by night time lights by between 2% and 8% in the year of the flood. Recovery, however, is relatively quick – lights typically recover fully within a year of a major flood, even in the hardest hit low-lying areas. This pattern of recovery is illustrated in Figure 2 for the case of Hurricane Katrina, which hit the city of New Orleans in 2005. We note, however, that New Orleans is unusual in our sample, because it is much richer (and much better lit) than most of the flooded cities.

Notes: Panel A shows a detail from one of the inundation maps associated with Hurricane Katrina, concentrated on the area around the city of New Orleans. The map displays in red and pink the areas that were inundated during the flooding.  Panels B, C and D show the average annual light intensity in 2004, 2005, 2006 respectively, for the city of New Orleans. There is a notable dimming of lights city-wide in 2005. In Panel D a recovery of light intensity is apparent.

A possible motivation for restoring vulnerable locations is to take advantage of the trading opportunities – and amenity value – offered by waterside locations. But we find that economic activity is fully restored even in low-elevation locations that do not enjoy the offsetting advantages of being near a river or coast.

Our results are also robust to restricting our sample to cities with at least some areas more than 10 metres above sea level. This means that there is no movement to higher ground in the aftermath of large floods even within cities where such movement is possible.

One exception to our general finding that cities do not adapt in response to large floods can be found in the subset of recently populated parts of cities (those that had no night lights in 1992). We find that in these recently populated urban areas, flooded areas show a larger and more persistent decline in night-light intensity, indicating a stronger relocation of economic activity in response to flooding. This may be because in these newer urban locations flood risk was under-appreciated and the floods led to updating, or it may be because these newer areas had fewer past investments, so moving away was less costly.

Our findings are important for a number of reasons.

Kydland, F E, and E C Prescott (1977), "Rules rather than discretion: The inconsistency of optimal plans," The Journal of Political Economy: 473-491.