Elections and corruption: Politics and public procurement in India

Part of the  Corruption   series 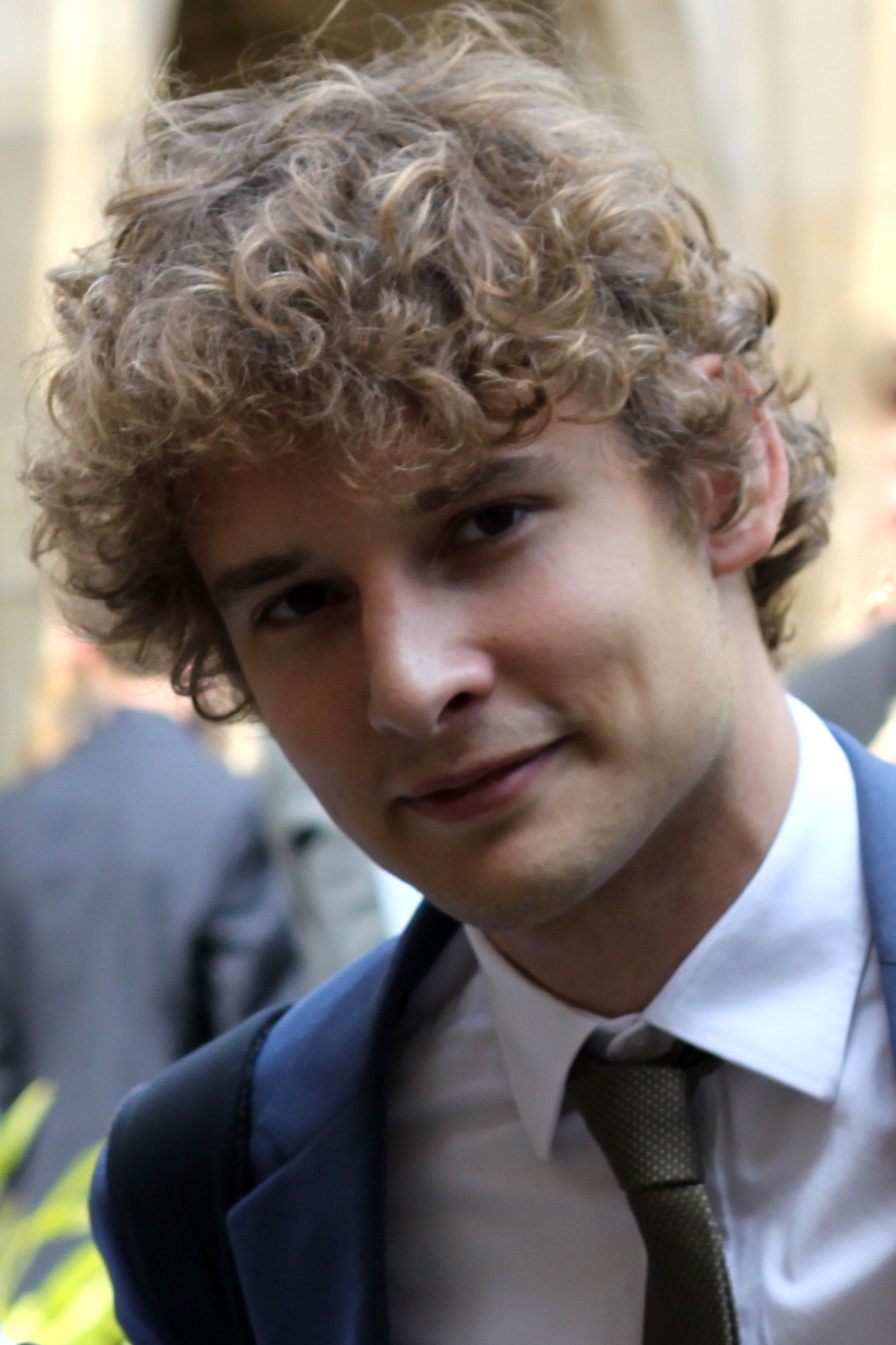 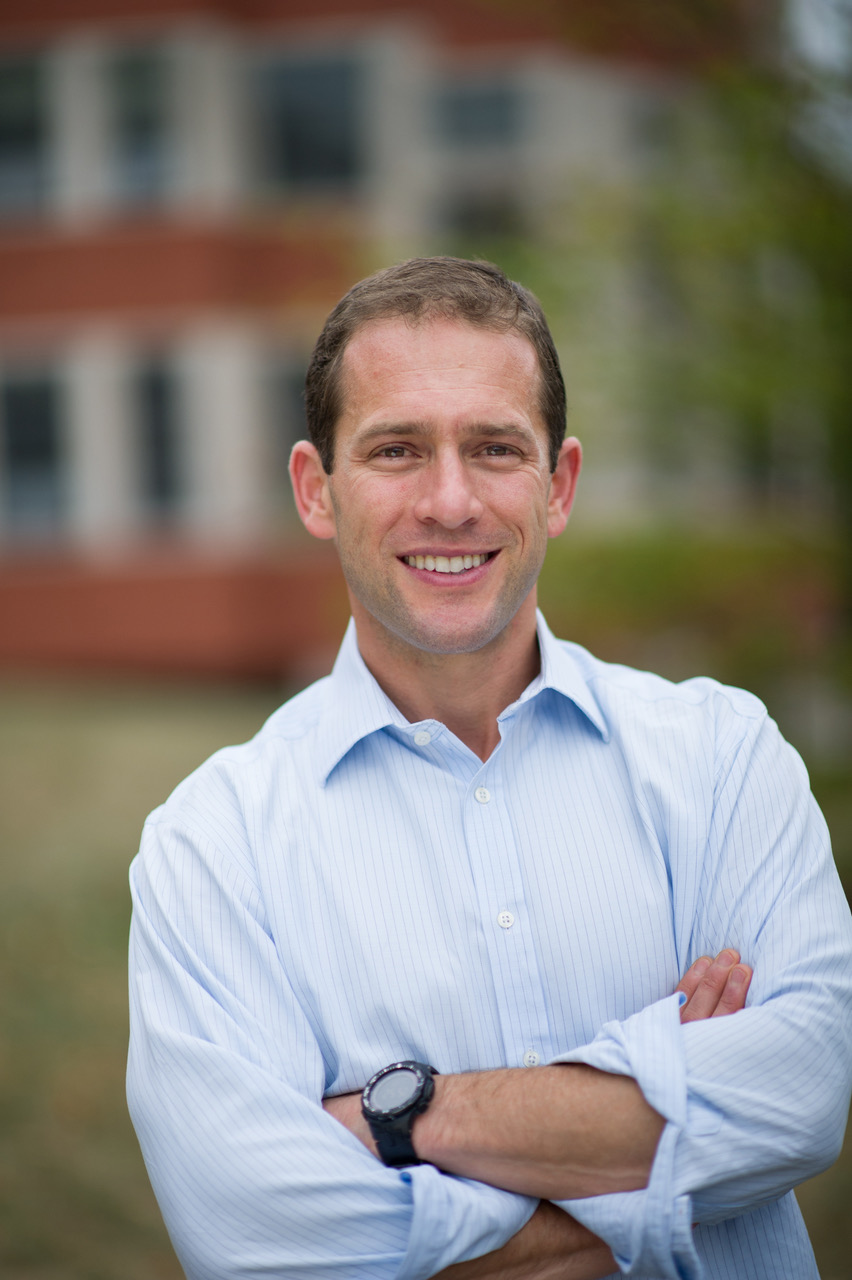 In many countries, the political cycle exacerbates corruption. First, getting into office often involves acquiring money and support through unlawful channels. Second, holding office may entail rewarding supporters with patronage. At the same time, elections can provide a unique window on corrupt arrangements that would otherwise go undetected. Politicians and bureaucrats who divert public funds will typically do so in secret, and in collaboration with those they can trust.

Elections act as a disruptive force, changing some of the players in the game and potentially leading to the formation of new networks of corruption. By observing changes in how government contracts get redistributed when power changes hands, it is possible for research to shed light on the underlying problems of corruption and rent extraction in public administration.

The timing of firm behaviour can provide evidence for the abuse of political power. A large literature focuses on the political business cycles that result from politicians’ manipulation of the fiscal or monetary policy tools at their disposal. Recent studies have documented cycles in variables that are further from politicians’ official remit. Sukhtankar (2012) shows that politically connected sugar mills in India embezzle money in election years by paying farmers less for sugar cane. Min and Golden (2014) find that electricity losses in Uttar Pradesh increase prior to elections as political parties pressure power companies to redirect electricity. Mironov and Zhuravskaya (2016) show that Russian companies tunnel more money to fly-by-night firms around elections, and that doing so increases their likelihood of obtaining procurement contracts.

While these papers look at when firms and politicians appear to be colluding, a complementary method involves analysing which firms benefit when power changes hands.

The study: From winning elections to winning procurement contracts

In a recent paper (Lehne et al. 2017), we apply this approach to a major public procurement programme in India – the Pradhan Mantri Gram Sodak Yojana (PMGSY) – which aims to provide all-weather road access to hundreds of thousands of villages that were previously unconnected. Over 500,000 kilometres of road have been built since the programme was launched in December 2000. While these roads have been found to increase employment and earnings in the targeted villages (Asher and Novosad 2016, Aggarwal 2017), media reports have alleged that the programme is subject to widespread corruption.

How can elections help to uncover corruption in the context of PMGSY? The programme is managed by ostensibly neutral bureaucrats, with no formal role for local politicians. State-level parliamentarians (MLAs) are however, known to manipulate administrative decisions by putting pressure on officials.

We test for such interference by analysing 4,058 elections in 24 Indian states, in each case comparing the composition of contractors in the terms before and after the election. Specifically, we track the share of contracts in the constituency awarded to contractors who have the same surname as political candidates (a proxy for caste or religious connections in many parts of India).

When a politician wins an election, there is a significant increase in the share of road contracts awarded to contractors with their surname. The effect is even stronger in a regression discontinuity design, in which we restrict the sample to very close elections where winning and losing candidates are plausibly comparable. And there is no similar difference between second and third place candidates, so it is not just about contract allocation reflecting local political power.

In short, we find evidence of favouritism in the allocation of PMGSY contracts with MLAs intervening in the process on behalf of members of their network. Moreover, it is the changes in power (and resultant changes in beneficiaries) induced by the electoral cycle that allow us to document this favouritism.

The welfare effects of corruption in procurement

It is theoretically possible that connected contractors do a better job, because politicians have more influence over them or better information about the quality of their work. However, in the context of PMGSY, political interventions in contract assignment negatively affect the efficiency and quality of road provision.

We find that roads built by connected contractors are more expensive, more likely to fail quality inspections, and most strikingly, more likely never to have been built at all. Such ‘missing roads’ can be identified by checking whether roads that are officially listed as completed (and for which funds were disbursed) appear in the subsequent village level census. Where they do not, this indicates that construction never took place, or that the materials used were so far below the mandated standards, that the road had been washed or worn away by the time of the census.

Our results suggest that preferential allocation by MLAs led to an additional 497 ‘missing roads’. Had they been constructed, these 497 roads would have provided all-weather road access to around 857,000 people. Given the scope of the PMGSY programme this is perhaps a low total volume of corruption, but the fact that politicians found ways to influence even a programme in which they had no formal role suggests broader challenges.

With no formal role in PMGSY implementation, politicians seeking to influence contracting outcomes require cooperation from bureaucrats. We report two pieces of evidence that suggest that bureaucrats act as intermediaries to facilitate preferential allocation:

Elections are often thought of as an opportunity for voters to hold politicians to account. Those who engage in corrupt behaviour may be voted out of office, particularly when corruption comes at the electorate’s expense. How do MLAs get away with interference in PMGSY when it leaves voters with worse roads, and in some cases, deprives them of a road altogether?

This programme may be a good vehicle for rent seeking, precisely because politicians have no formal role and are therefore not held accountable for its performance. This suggests two alternative solutions to the problem of political interference in contract allocation:

The threat of reassignment is one source of leverage for state-level politicians wishing to influence bureaucrats. A more transparent, performance-based, system for the transfer and promotion of top-bureaucrats might help to insulate them (and by extension, their subordinates) from political interference. These policies are supported by our finding that the extent of favouritism is lower when top bureaucrats are under scrutiny for promotion.

2. Making politicians accountable by giving them a formal and visible role in programme implementation

PMGSY is a programme of the Central Government, with no formal role for MLAs. MLAs would face very different incentives if voters evaluated them on the basis of PMGSY’s performance in their constituency. To the extent that political interference in contracting decisions is unavoidable, an explicit role for MLAs or increased awareness of their influence, could increase the chance that contracts are awarded to the most qualified bidder. It could also, however, lead to misallocation for electoral gain, and thus careful piloting of this potential solution would be important.

A politician’s influence on a single public procurement decision may be unprovable for the beneficiary’s competitors and undiscernible to voters. When such influence is exerted systematically, it leads to patterns that shift with the electoral cycle. The growing availability of public procurement data and local election data in developing countries is making it easier to trace these patterns. These kinds of forensics could be applied in many other places as part of a broader campaign to improve public administration.