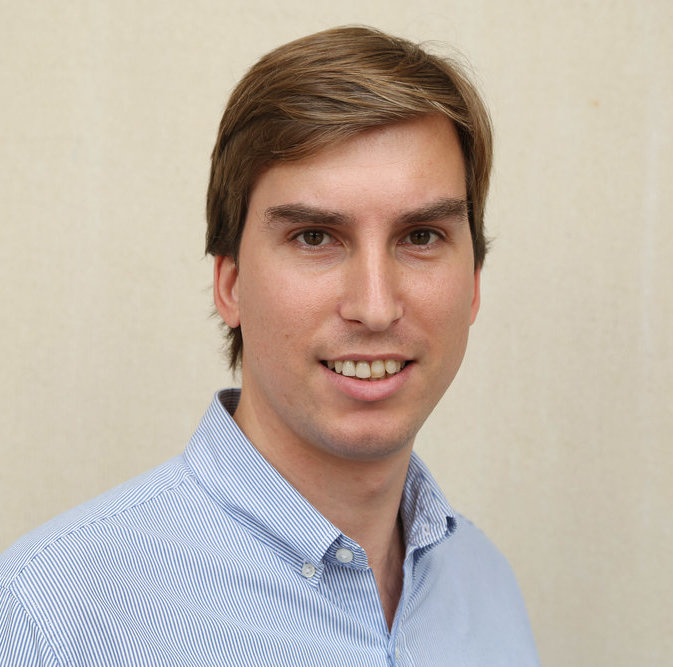 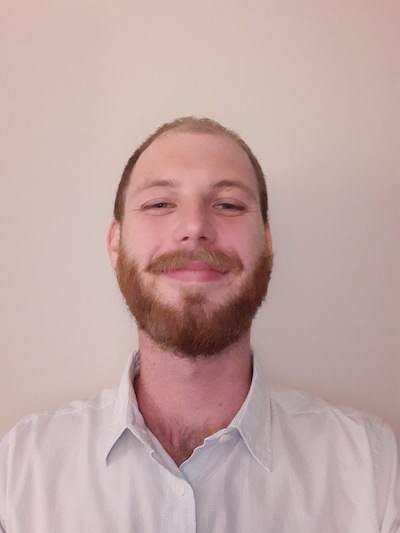 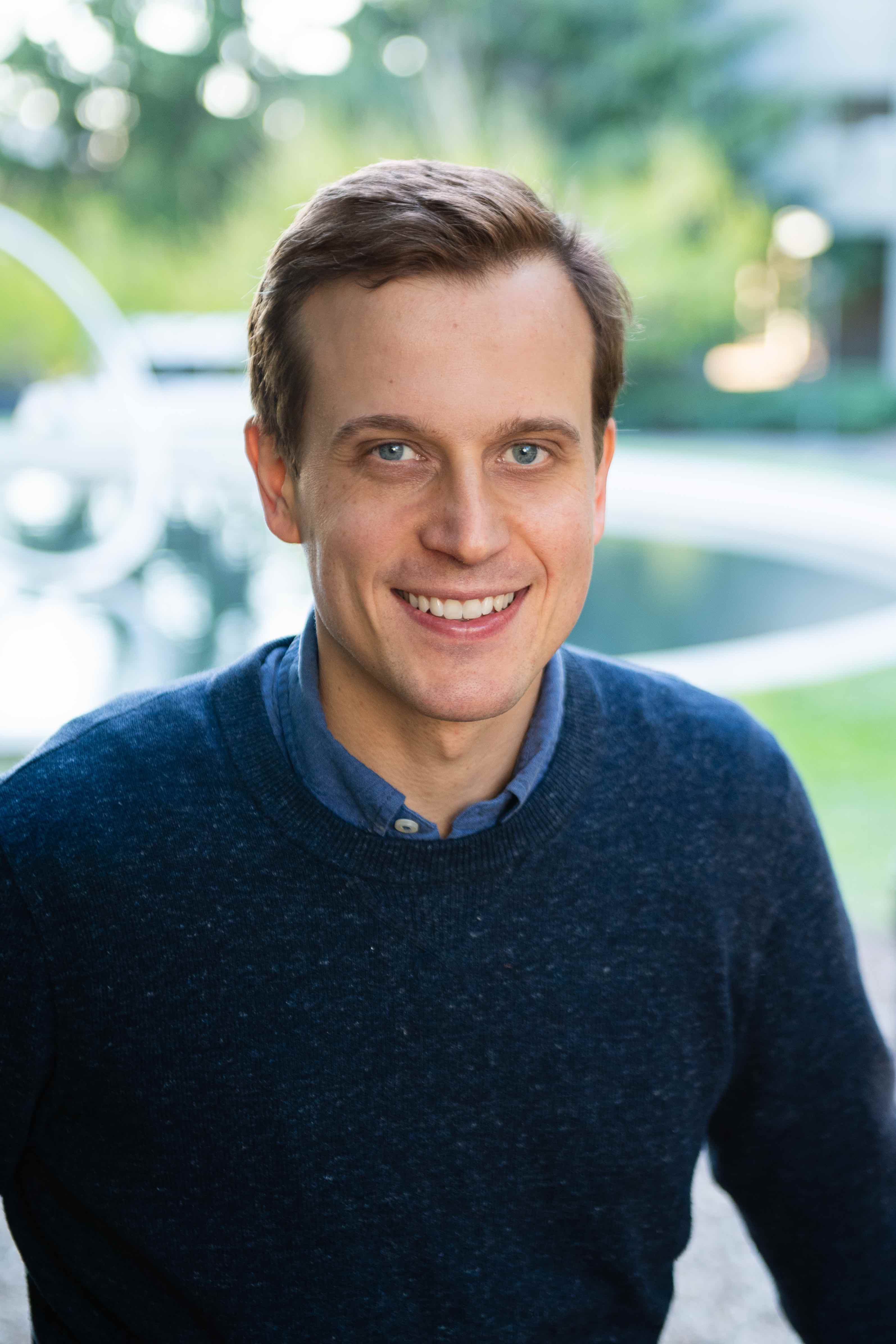 Novel administrative data reveal that firms share a significant amount of rents with temporary workers, but less than with their permanent employees

The nature of employment has shifted during the last decades, as firms started hiring workers through non-standard employment contracts, such as outsourcing, subcontracting, and temporary work arrangements (Katz and Krueger 2019). Two natural questions arise. First, how does outsourcing alter the wage structure? Second, given previously documented between-firm wage differences in the form of pay premia (Card et al. 2013, and Gerard et al. 2018), do firms adapt their rent sharing policies to different types of work arrangements?

The answer to these questions lies somewhere between two polar benchmarks. Firms' pay policies for outsourced workers can mirror those for workers hired under regular work arrangements – and thus have similar participation in rent sharing. Alternatively, outsourced workers are treated as outsiders, and therefore paid market-based wages. Answering these questions is essential, as it will guide the development of appropriate labour market policies that foster the potential positive impact of alternative work arrangements and alleviate their negative consequences.

Consequences of outsourcing on workers' earnings

On the one hand, a maintained hypothesis is that nonstandard work arrangements allow firms to reduce pay premia by hiring workers from markets that are arguably more competitive or by lowering workers' bargaining power. This view is illustrated in Katz (2017):

“When janitors work at Goldman Sachs as Goldman Sachs employees, they tend to share in the firm's huge productivity benefits and huge rents. But if they work for Joe's Janitorial Services, they no longer share in those rents.”

Despite interest in understanding the consequences of non-standard work arrangements, measurement challenges hindered quantifying these mechanisms (an important exception is Goldschmidt and Schmieder 2017, who study event studies of firms outsourcing clusters of food services and cleaning workers). Typical survey-based and administrative data exclusively associate outsourced workers with their formal employers, while the comparison of wage policies across work arrangements within the firm also requires knowledge of the outsourced worker's workplace.

In a new paper (Drenik et al. 2020), we shed light on the role of one specific facet of outsourcing: temporary employment agencies (‘temp agencies’). Workers in such an arrangement are formally on the payroll of a temp agency but actually work at the client firm's workplace. To overcome measurement challenges, we draw on unique administrative data from Argentina to observe all workers in temporary work arrangements between 2008 and 2018, both with their temp agency and the client firms that rely on their services. More specifically, we combine social security records that contain data on the universe of formal workers and their employers (in the case of temp workers, the temp agency), with a second source of administrative data containing information reported by temp agencies about the client firms of each of their temp workers.

To set the stage, we first provide a characterisation of temp employment in Argentina. Our summary statistics reveal that temp agency workers tend to be younger (mean age of 28 versus 38) and are more likely to be men (79% versus 70%), compared to workers in regular work arrangements. The manufacturing sector relies particularly strongly on temp employment, while education, health, and professional business services draw relatively less on such outsourced labour. The tasks these workers perform concentrate on cleaning, administrative work, call centre agents, and cashiers.

We then estimate average temp work pay penalties. We find that even after accounting for differences in workers' characteristics and their place of employment, temp workers suffer an average wage penalty of 14% relative to workers employed in standard work arrangements. Using supplementary data from national labour force surveys, we document that hours of work are, if anything, higher among temp workers, making it unlikely that hours differences are driving their lower earnings.

How close is the market for temp employment to the law of one price?

Our analysis's first goal is to document deviations from the law of one price among temp workers. The law of one price emerges in perfectly competitive markets, where the same good is always traded at the same price no matter the buyer or seller. For this, we first identify pay premia using the wage changes that accompany worker moves across employers – a methodology pioneered by Abowd et al. (1999). A key innovation, made possible by the availability of information on client firms, is to estimate pay premia separately for regular and temp workers within the same workplace. Also, since we can identify temp agencies in our data, our estimates account for potential average differences between work arrangements (such as in productivity or hours of work). 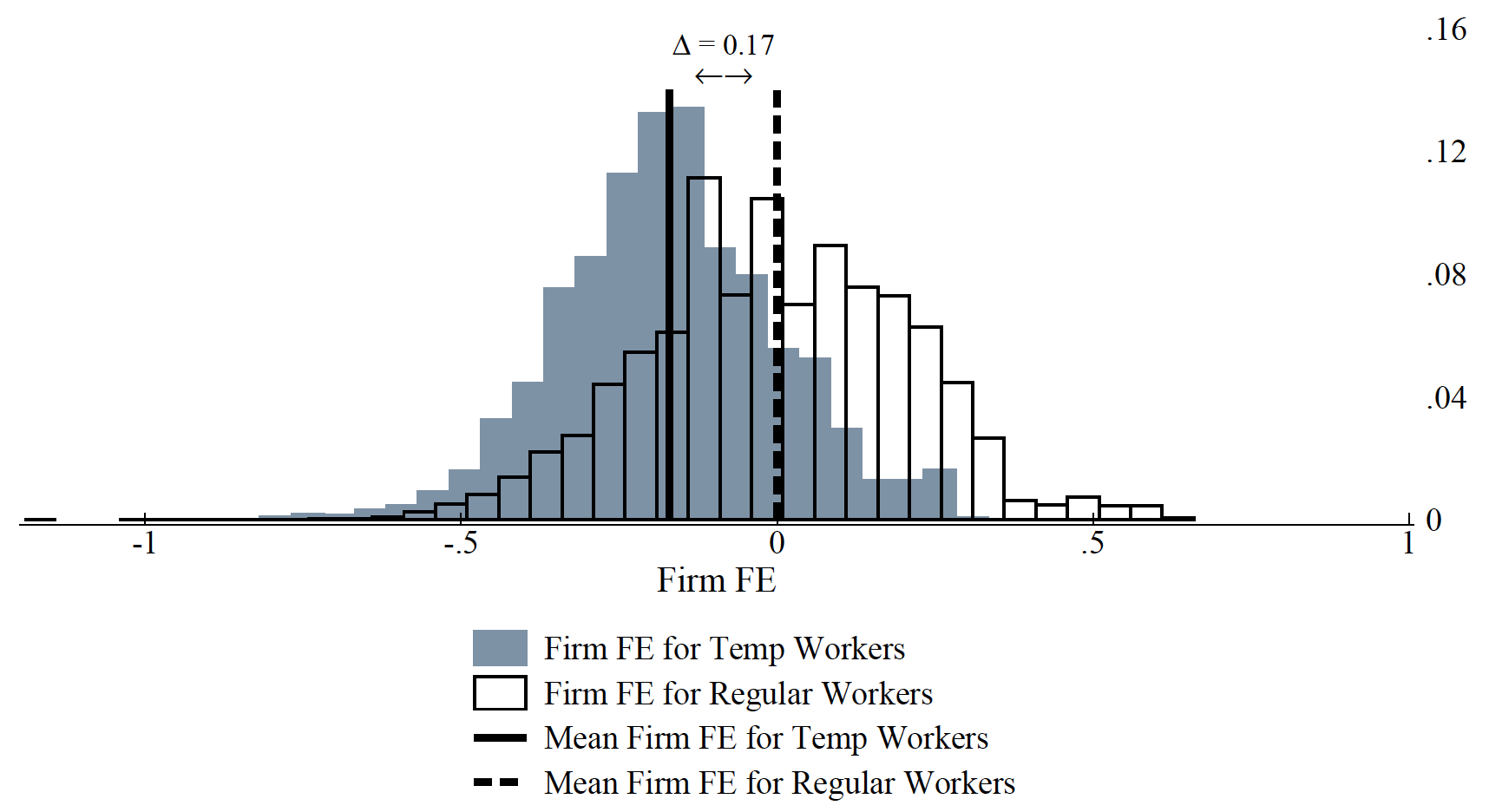 Note: The figure juxtaposes the workplace pay premia in temp agency and regular work arrangements within the same workplace as it draws on the sample of client firms.

The figure also plots the two polar benchmarks previously discussed. If temp workers were treated as insiders in wage setting, we should expect to see a slope of one. By contrast, if temp workers operate in a competitive spot labour market or they are treated as a separate class of workers, then we should observe no relationship between these estimated pay premia. We estimate a slope of 0.49, which implies that temp agency workers employed in firm B receive a 4.9% higher pay premium that temp workers in firm A—thus, firms seem to share their rents with temp workers, but to a lesser extent than with their regular workers. 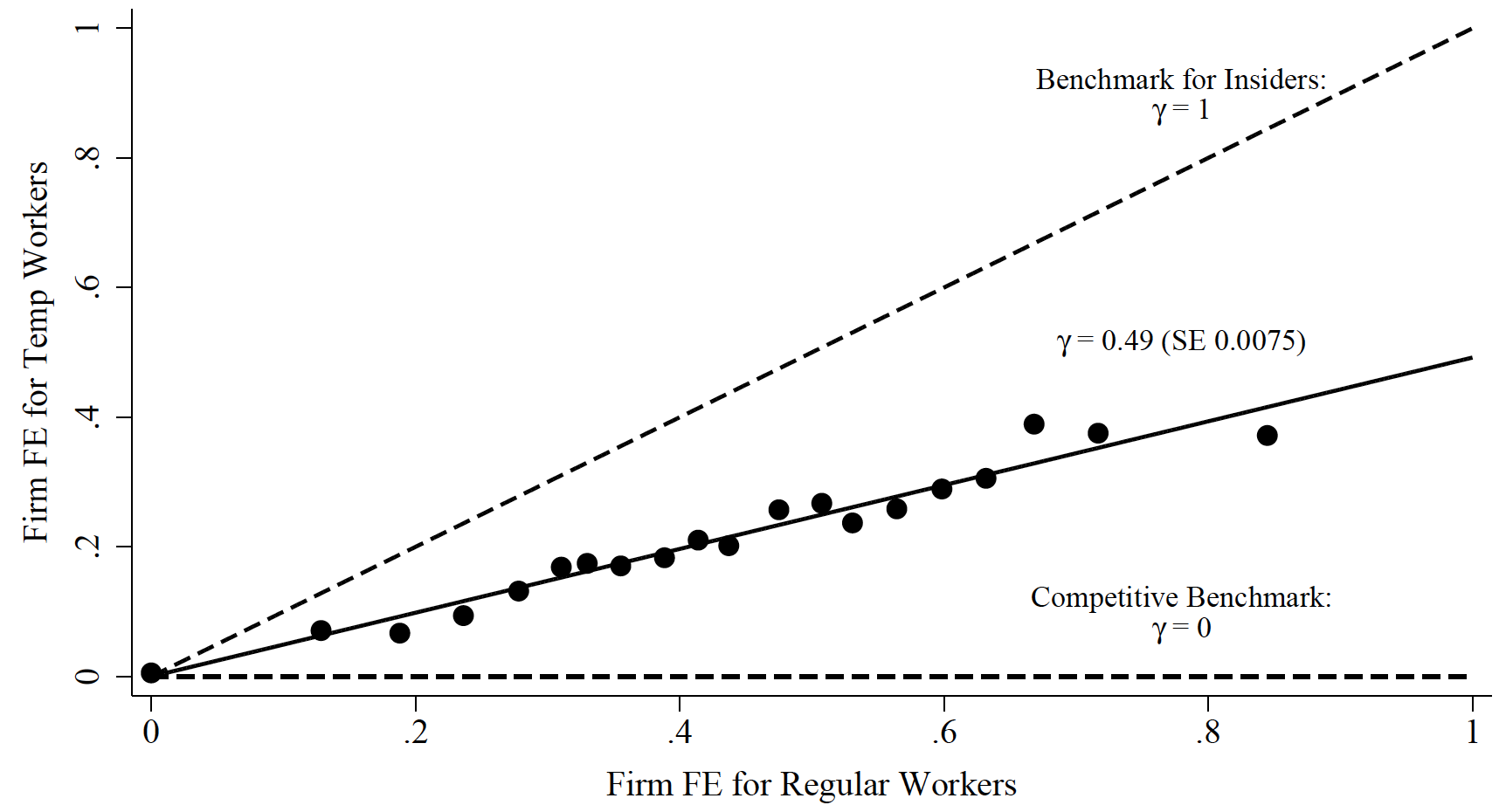 In the paper, we additionally present a series of robustness checks and heterogeneity analyses. These additional analyses suggest that our findings are not driven by institutional constraints imposed by the minimum wage or collective bargaining wage floors. We also tentatively conclude that comparability of the types of jobs temp and regular workers do does not affect our estimates of the relative degree of rent sharing. We also show that differences in hours worked are small and unlikely to account for our findings.

Is the glass half full or half empty?

As the labour market moves away from regular work arrangements, we should expect to see lower wage dispersion. Based on our findings, firms seem to extend only half of the workplace-specific pay premium to temp workers.

One interpretation of this empirical finding is that the glass is half empty. This incomplete sharing of pay premia could result from the wage bargaining process: either temp workers have lower bargaining power or temp agencies independently have bargaining power and appropriate some of the workers' rents. Alternatively, if temp agency labour supply is more elastic, the resulting wage markdowns stemming from firms' market power might be more severe.

An opposing view is that the glass is half full, as we can reject the spot labour market benchmark in a labour market where frictions are arguably very low. The pay premium shared with temp workers indicates the presence of limits to the extent to which firms can discriminate across workers. Such limitations can be informal, in the form of fairness concerns, or formal, in the form of partial (but considerable) compliance with labour market regulations, which de jure mandate equal pay for equal work.