How to organise public procurement 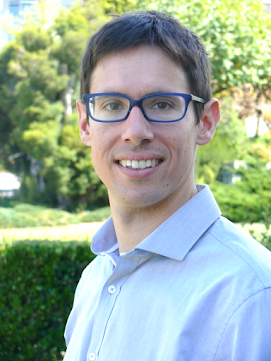 Governments of developing countries spend about 15% of their countries’ GDP on goods and services supplied by private enterprises (World Bank 2017). Corruption and the lack of competition in public purchases are widely considered to be major impediments to economic development. To overcome these challenges, many countries have introduced formalised procedures, such as open auctions, to award contracts to providers of goods and services. In addition to increasing price competition, auction is considered the most transparent procedure for limiting procurers' ability to engage in corruption (Chong et al. 2011, Tran 2010). The role of transparency is not exhausted in limiting corrupt rent extraction, it may also decrease misallocation of resources associated with corruption. However, auctions usually take more time and have higher transaction costs than direct negotiations, which provide more discretion to public buyers. These counteracting forces make the optimal design of public procurement ambiguous.

The study: Contract discretion and corruption on Hungary

In a recent paper, I use a large dataset of public procurement in Hungary to investigate the link between public buyers’ discretion and corruption, and to assess the efficiency consequences of increasing discretion (Szucs 2017). I find that abandoning an open auction for a negotiation procedure increases corrupt rents collected by procuring officials, raises the price of every dollar of public spending by 8 cents, and results in a 12-percentage point drop in the productivity of selected contractors.

Providing reliable evidence on the efficiency consequences of different procurement procedures and their associations with corruption is difficult due to the following challenges:

To overcome the data limitations mentioned above, I link the public procurement records of the 2009-2014 period to two important firm-level datasets. First, I match contracts to the balance sheets of bidding firms, which allows me to calculate the productivity of selected contractors. Second, I link contracts to the political connections of bidding firms (based on Koren et al. 2015), which is measured by identifying government politicians among firm representatives.

I analyse the impact of buyers’ discretion in the context of a Hungarian policy reform enacted in 2011, which relaxed the obligation of using an open auction when the anticipated contract value is less than 25 million Hungarian forint (about US$90,000). Below the 25 million forint threshold, buyers can choose an invitational procedure, which provides them discretionary power to select the set of firms participating in the negotiations. The anticipated contract value is an expert estimate of the market value of the goods and services purchased.

Result: Manipulation in the distribution of contract values

Figure 1 highlights the main reaction of public buyers to the policy change. The figure plots the frequency of procurement contracts as a function of the anticipated contract value. The blue dashed line plots the pre-reform (2009-2011) period, while the red solid line depicts the post-reform (2012-2014) period. For small anticipated contract values the frequency of contracts are very similar in the pre- and post-reform sample, but there is a big spike in the post-reform period right below the threshold. The excess mass of contracts below the threshold seems to be originating from above where the pre-reform frequency exceeds the post-reform one. Figure 1 suggests that some buyers are willing to reduce the size of the contract in order to avoid auctions. The procurers can restrict the size of the contract either by reducing the size of the project or by contracting more often. 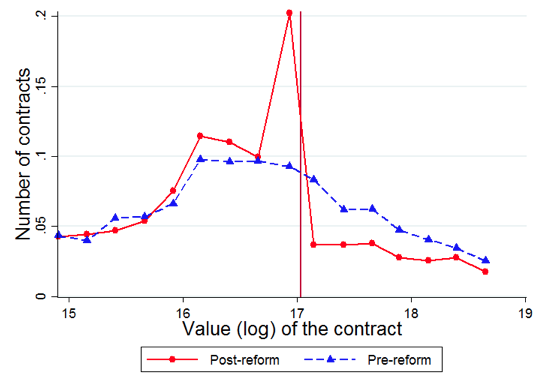 There might be two important reasons that public buyers prefer negotiations to auctions: either they want to avoid the high transaction costs of auctions, or they want to utilise the higher discretion provided by negotiations to favour politically-connected companies. Figure 2 helps us to disentangle these two motivations by plotting the post-reform period frequencies of tenders with at least one connected competitor (red solid line) and with only unconnected competitors (black dashed-dotted line) separately. For comparison, the figure also shows the frequency of contracts in the pre-reform period (blue dashed line). The larger spike of tenders with connected participants suggests that buyers have a higher demand for negotiations, hence for discretion over the selection of contractors when politically-connected firms participate.

To get a more interpretable result, I combine the variation shown by Figure 2 with a structural model of public buyers’ procedure decisions and find that a public buyer is willing to sacrifice 25 percentage points more contract value for negotiation if a politically connected firm participates. This means that discretion results in more corrupt rents, giving the same utility gain to procuring officials as a 25% increase in public consumption. 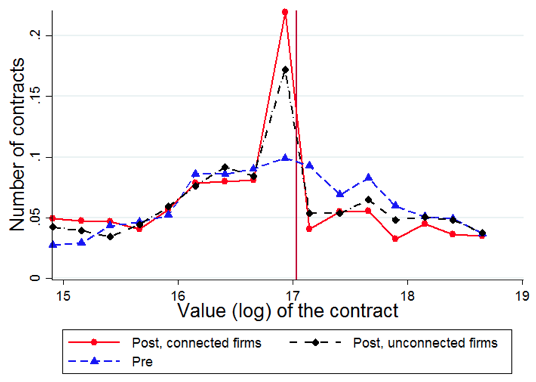 Figure 2 suggests that more discretion gives rise to political favouritism, but it is still unclear whether it is mere redistribution of income from politically unconnected companies to those more connected (or from taxpayers to connected firms) or if it has important consequences for allocative efficiency. I address this question by estimating the effect of using negotiations relative to auctions on the productivity of the selected contractor.

Answering this question is complicated by the strong self-selection of buyers into negotiations suggested by Figure 1. To deal with this problem, I combine the time variation of the policy reform with a Heckman (1979) style selection correction model. Data from the pre-reform period help me to compare both outcomes and masses of contracts to a manipulation-free benchmark, and to disentangle the sorting of buyers from the causal effect of increased discretion (similarly in spirit to Diamond and Persson 2016). I find that negotiations increase the prices of contracts by 8% and decrease the productivity of selected contractors by 12%.

There is a lively debate centring around the optimal design of public procurement. My results imply that avoiding auctions may decrease transaction costs, but it comes at a price of more corruption, higher prices, and a substantial misallocation of government contracts to less efficient firms.

A simple back-of-the-envelope calculation shows that the negotiations need to reduce the transaction costs of each contract by at least $6,000 to justify the loss of efficiency created by choosing less productive contractors. This number is big enough to suggest that after 2011, Hungary has relied too heavily on negotiations instead of open auctions.

Chong, E, C Staropoli and A Yvrande-Billon (2011), “The auction versus negotiation tradeoff in public procurement under political scrutiny”, Technical report.

Diamond, R and P Persson (2016), “The long-term consequences of teacher discretion in grading of high-stakes tests".

Tran, A (2010), “Which regulations reduce corruption? Evidence from the internal records of a bribe-paying firm”, Journal of Development Economics.