How tax audits can open credit floodgates: Evidence from Ecuador 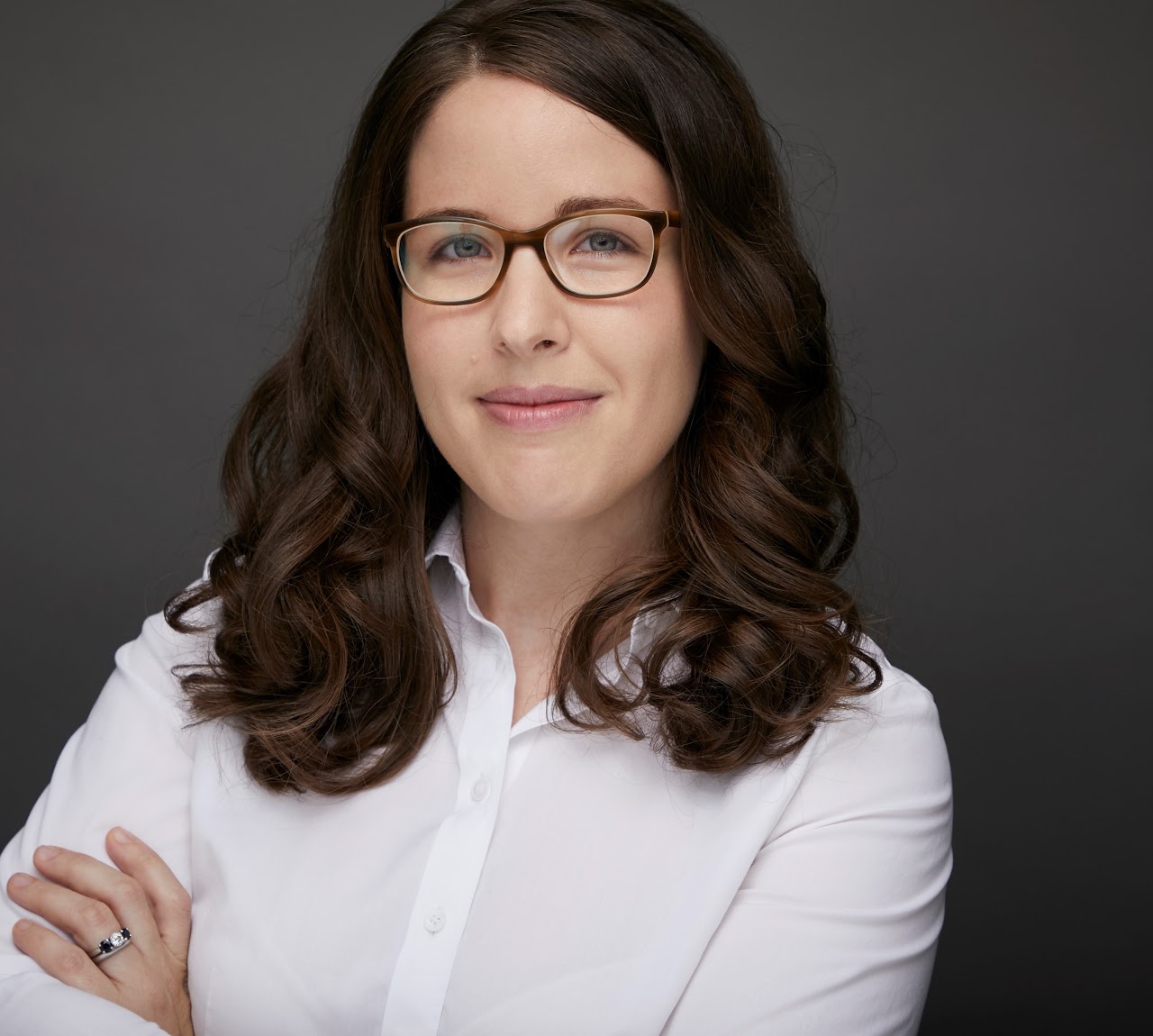 Ecuador's efforts to increase corporate tax audits led to a welcome surprise: banks stepped up their lending efforts as confidence in firms rose

An unexpected and welcome side effect occurred when Ecuador decided to crack down on tax evasion over the past decade. As the South American country stepped up monitoring efforts of its largest firms, banks became increasingly willing to make loans.

In an ideal world, banks would fund all good projects. But in the real world, caution dictates they withhold credit when they lack enough credible data to perform a risk assessment. As a result of the new audit regime, Ecuadorian lenders and investors could rely on an outside party to verify, or challenge, financial claims, including revenues and profits. As a result, banks became more willing to supply debt. What’s more, their loans have tended to be bigger and at lower interest rates than that offered to comparable, but unaudited, companies.

According to the World Bank (World Bank Enterprise Surveys 2006-2017), access to external financing is widely cited as the greatest obstacle to corporate growth, especially in developing countries. Given the experience of Ecuador, emerging markets throughout the world may wish to re-examine what, at first glance, seems an unlikely stimulus tool: the lowly tax audit.

What happened in Ecuador?

In a recent paper (De Simone 2020) supported by a grant from the Jerome A. Chazen Institute for Global Business, I delve into a 2009 tax reform that stepped up Ecuador's audits of the largest companies in each province. More than 90 countries around the world use variations of the so-called Large Taxpayer Unit (LTU) approach (Bachas et al. 2018). In Ecuador, monitoring also extends to a target firm’s suppliers, customers, banks, and employees. What's more, the audited companies can expect such tax scrutiny annually.

Ecuador's auditing programme served its primary purpose by helping boost government tax revenues from 3% of GDP in 2008 to 17% of GDP in 2017. The average firm monitored by the LTU paid approximately $5,500 more in annual corporate taxes, a 44% increase over the era before the enhanced audits.

In short, the audits shined a bright light on companies' internal financials and appear to have reduced barriers to capital markets.

A culture of evasion

An extensive literature (beginning with La Porta et al. 1997) documents a connection between good government institutions, capital-market access, and the cost of capital. In developed countries with well-developed institutions, firm oversight is often provided by agencies, other banks, or external auditors. Yet, in many less-developed economies, outside monitors lack monitoring skills and may be expensive, while making use of courts is slow and costly.

Where manager fraud is common, it cuts into a government's fiscal revenues. In 2010, for example, Ecuador's tax commissioner estimated income tax evasion at approximately 45%, and avoidance of the value-added tax, mostly paid by corporations, at 21% (El Universo 2010).

Moreover, this culture of evasion is not limited to interactions between the government and firms; it permeates the financial and real sectors as well. As a result, firm growth is limited. My research suggests that, in these situations, the government itself can act as a third-party monitor through its rule-making and enforcement roles.

To be clear, tax audits are not cheap. To monitor 5% of Ecuadorian firms, the tax authority uses around 70% of its auditing resources each year. Still, these companies also provide more than 80% of corporate tax revenues. Last year the government decided to nearly double the number of monitored firms to test how well the programme scales.

Corporate costs also rose. Not only did monitored firms pay more in taxes, they also stepped up their internal accounting areas in anticipation of the intensive audit. "Substantial" increased backroom costs can be anticipated even for companies operating in highly monitored developed countries. (For estimates of firm compliance costs following implementation of the Sarbanes-Oxley Act of 2002, a major reform to corporate accounting procedures in the US context see Iliev, 2010 and Coates and Srinivasan, 2014). What's more, a trickle-down negative may have affected some Ecuadorian suppliers and employees when audited companies dropped their off-the-book relationships. However, in my research setting, the benefits appear to outweigh the costs with Ecuadorian regulators reporting companies requesting to be included in the auditing programme.

The policy implication for Ecuador and similar developing nations is that tax oversight can improve credit access and growth agendas.

In Ecuador, the stimulus effects of increased auditing were apparent quickly within a year of the implementation of tax reforms. As counterintuitive as it first appears, increasing tax oversight seems to create transparency regarding business financial reporting. That, in turn, boosts banking confidence and, therefore, credit availability. Access to more plentiful but less expensive loans encourages business growth, including employment. Further study of this channel appears to be worthwhile given the extensive use of Large Taxpayer Unit programmes around the world, and the concurrent benefits to governments, firms, and banks.

Guedhami, O and J Pittman (2008), “The importance of IRS monitoring to debt pricing in private firms”, Journal of Financial Economics 90, 38–58.