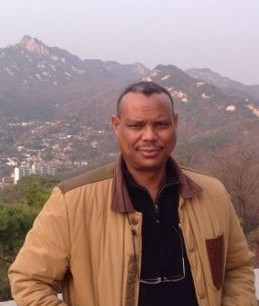 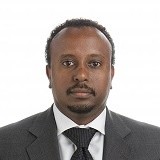 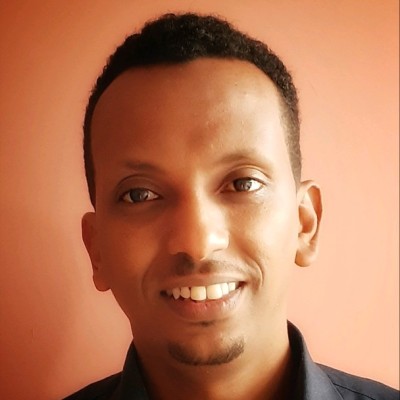 Reminding businesses that tax authorities are watching does increase tax revenue collected, but only while the intervention lasts

Low-income countries collect notably less tax revenue than high-income countries, often due to lower state capacity to collect taxes as well as low levels of public trust in how the collected funds are used. In this VoxDevTalk, Abebe Shimeles discusses his recent research with Daniel Gurara and Firew Woldeyes in Ethiopia in which they investigate the impact of different approaches to increasing tax compliance from local businesses. The authors send out two versions of a letter regarding tax payment from the tax administration to businesses – one of praise for past compliance and the other threatening audits and punishment for non-compliers – and analysed their effects on collected tax revenue.

They find both letters lead to significantly greater tax revenue collected: 32% and 38%, respectively, for those receiving the praise and threat letters. The following year, however, tax payments reverted to their baseline levels when the letters, seen as explicit government oversight over tax collection, were no longer sent. Their results show that while greater revenue collection is possible, continuous engagements with taxpayers are needed, and should be coupled with interventions to improve overall transparency and efficiency to reduce incentives for businesses to avoid paying taxes.