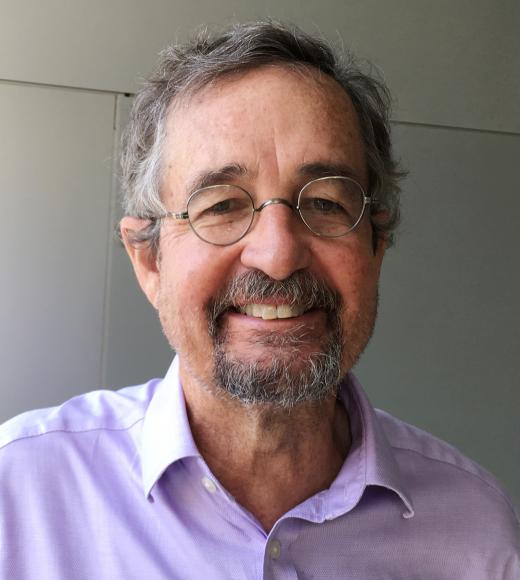 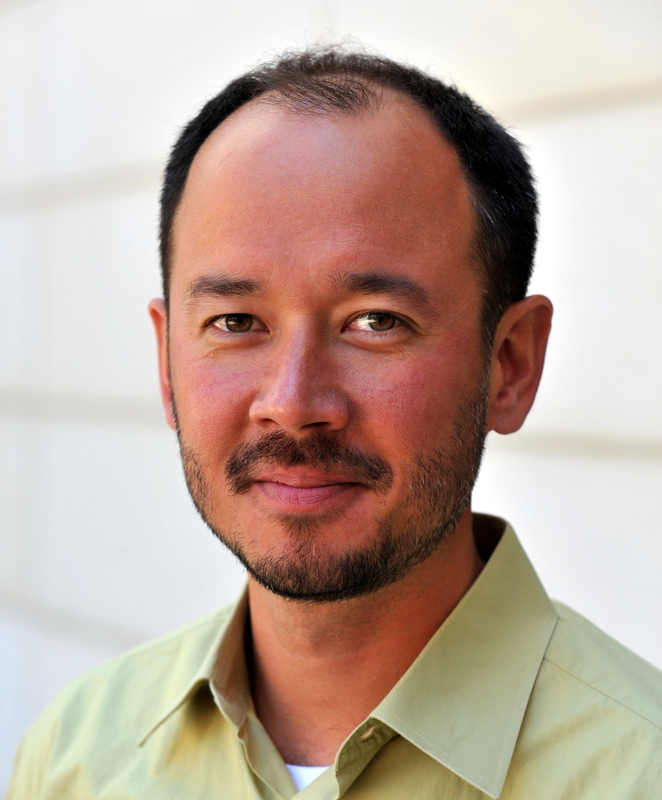 Professor of Economics and Public Policy, University of Michigan

Subsidies need not be permanent to benefit farmers. Well-designed policy that encourages experimentation can generate widespread and lasting impacts.

The Green Revolution of the 1960s and 1970s that transformed agricultural yields and well-being in Asia and Latin America was largely the result of widespread adoption of advanced farming inputs like high-yielding crop varieties and inorganic fertilisers. This revolution bypassed sub-Saharan Africa, which has seen its share of the world’s poor rise from 17% just 20 years ago to 51% today (World Bank 2018).

Why no Green Revolution in sub-Saharan Africa?

In response to the Green Revolution that wasn’t, African nations signed the Maputo Declaration in 2003, pledging to invest 10% of their national budgets in agriculture to achieve a 6% rate of annual agricultural growth. Many nations introduced or revived their input subsidy programmes (ISPs) to provide Green Revolution technologies at below-market prices as a way of promoting agricultural growth (Morris, Kelly, Kopicki and Byerlee 2007).

In contrast to the ISPs that were largely phased out during the 1990s, these “second-generation” ISPs were intended to be “smart” in that they would be both targeted and temporary (Jayne, Mason, Burke and Ariga 2018). Today, African governments spend US$ 1 billion each year on subsidies that, in practice, have often not been carefully targeted nor temporary. Ten countries currently implement “second-generation” ISPs, devoting 20 to 25% of public spending on agriculture, with no sign of their costs slowing and little causal evidence of impacts on adoption or yields.

The impacts of even a well-targeted and temporary ISP will depend on why farmers are not adopting improved inputs. If the returns of using the inputs far outweigh their additional costs, but farmers lack the cash on hand to buy them, a temporary subsidy can make a difference. On the other hand, if the inputs are not profitable, perhaps because the soils themselves keep fertilisers from improving yields, a temporary input subsidy will not have any lasting effect.

Risk may also be a significant barrier to adoption. Even if improved inputs are profitable over several years, there can still be years of severe drought or other catastrophes in which farmers might lose money. A subsidy reduces the risk of using inputs by reducing their cost, but if a subsidy ends, a farmer is unlikely to maintain that adoption.

The main barrier to adoption could also be a lack of information about whether the inputs are profitable. If farmers experiment and learn that these investments are profitable, we would expect them to sustain adoption even after the duration of the subsidy.

Furthermore, because information is a non-rival good, a farmer can share information on the inputs profitability at no cost to herself in a way she cannot share money or some of her own improved seeds. This implies that knowledge gained from a temporary subsidy should flow freely through a farmer’s social networks without adding cost to the programme itself.

The extent to which lessons learned from another farmer can drive one’s decision is unclear. A farmer might know that others benefit greatly from inorganic fertilisers but there remains the question of whether it will work in her soils. Recent research has shown that the variation in soil quality in sub-Saharan Africa is quite high (Carter et al. 2015).

It remains an open question which of these factors explains a lack of broader adoption of inorganic fertiliser and other improved inputs that most agree could transform productivity. There have been no randomised trials on ISPs to establish their causal impacts on uptake and yields, which would explain the cases in which temporary subsidies are likely to be smart investments that are sustainable without continued government spending.

The study: Testing the impacts of a temporary input subsidy in Mozambique

We conducted the first randomised controlled trial (Carter, Laajaj and Yang 2019) of a ‘second-generation ISP, the Farmer Support Programme (Programa de Suporte aos Produtores) in Mozambique. The programme is representative of ISPs that have recently spread in sub-Saharan Africa, which means that our results have direct bearing on understanding the impact of ISPs in the region more generally.

This subsidy programme also embodies key ‘smart’ features, considered ISP best practices: It supported development of input markets by providing subsidies as vouchers to be redeemed at private agricultural dealers. It also targeted farmers who had a high potential for gains from the inputs. What’s more, it made the subsidies temporary.

The subsidy provided a randomly selected half of a sample of 514 farmers a 73% discount on 100 kg of chemical fertiliser and 12.5 kg of improved maize seeds, valid for one use in the 2010 - 2011 agricultural season. We tracked outcomes for the treatment and control participant households in the subsidised season and for the two following annual agricultural seasons when farmers had to pay the full market price for the inputs. What happened in those two subsequent, unsubsidised years is the key to finding out whether temporary subsidies make sense.

We designed this experiment to capture the direct benefits for people who received the subsidy as well as the spillover benefits to neighbours who did not receive the subsidy. We asked all participants to identify others in the village with whom they discuss agriculture. The subsidy was assigned randomly, so the extent to which members of one’s social network received the subsidy was also random. We were therefore able to establish the causal impact subsidies had on advanced input adoption for beneficiaries as well as for contacts in their social network.

For farmers who did not receive the subsidy, but were socially connected to farmers who did, maize yields and living standards also increased — and to a comparable extent. However, these increases came a season later. Both the lasting adoption and spillover effects are consistent with a lack of information being an important initial constraint to the adoption of inorganic fertiliser. We also find that farmer’s expectations about what yield they would expect if they use inorganic fertiliser and improved seeds increased both among direct recipients and farmers in their networks.

Our findings have direct policy implications that can provide avenues for reducing the cost of ISPs while maintaining substantial impacts on yields and living standards. The potential for high spillovers also presents an open question about how to design ‘smart’ subsidies that can make the best use of such spillovers in order to reach the highest possible number of farmers for a given cost.

ISPs need not be permanent or universal to benefit farmers and their social networks in substantial ways. When inputs can be profitable but experience with them is limited, well-designed public policy that encourages experimentation can generate widespread and lasting impacts. In short, there is a strong economic case for temporary input subsidies, which work because they are an opportunity to experiment and learn.