When agriculture drives development: Lessons from the Green Revolution 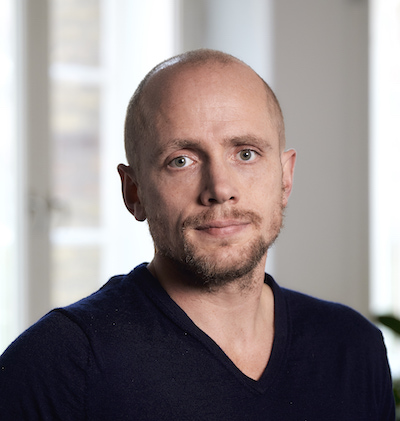 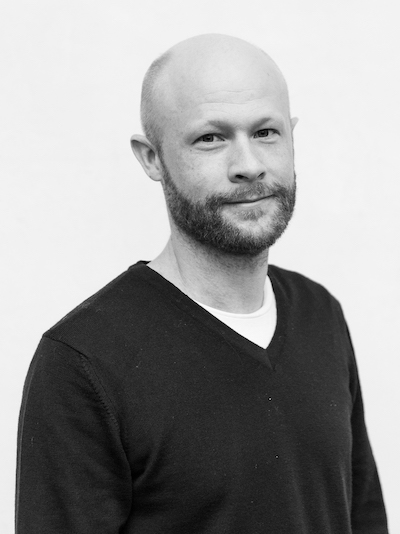 Poor countries have large and relatively unproductive agricultural sectors. Early scholars of development considered agriculture a dead end and assumed that most of the impetus for development and economic growth would necessarily come from the industrial sector (Lewis 1951, Nurkse 1953). A recent literature has challenged this view by offering theoretical models in which agricultural productivity growth is important for subsequent industrialisation (Gollin et al. 2007, Restuccia et al. 2008, Vollrath 2011). Whether and when governments should focus their development efforts on agriculture remains the topic of a lively policy debate; however, it has proved difficult to find clear causal estimates of agriculture’s potential to deliver economic growth in developing countries.

Previous research has made use of quasi-natural experiments at a narrow geographic scale (Bustos et al. 2016) or has relied on structural estimation (Foster and Rosenzweig 2004) to look at the cross-sectoral impacts of changes in agricultural productivity. Such evidence can be difficult to extrapolate to total impacts on aggregate economies. In poor countries with large fractions of their workers in agriculture, the main mechanisms for economic development do not play out within local labour markets. Instead, they involve large-scale movements of people across locations: from rural areas to cities, or from one region to another. Studies that emphasise the local movements of people will miss these broader and more secular changes.

In our paper (Gollin et al. forthcoming), we study the aggregate economic impacts of agricultural productivity growth in the context of the Green Revolution. The Green Revolution is arguably the most important episode of agricultural innovation in modern history and is best understood as an increase in agricultural productivity based on the application of modern crop breeding techniques to the agricultural challenges of the developing world (Evenson and Gollin 2003). However, the productivity gains were unevenly distributed both across countries, and over time. High-yielding crop varieties (HYVs) were developed initially for rice, wheat, and maize; subsequently, scientists extended the Green Revolution technologies to a number of other crops. The increase in food production was massive and nearly immediate in the irrigated rice-growing areas of Asia and the wheat-growing heartlands of Asia and Latin America. Other parts of the developing world received little benefit, however, from these early efforts.

The origins of the Green Revolution

The development of the early HYVs was closely associated with the construction of internationally funded agricultural research centres (IARCs) that brought new plant-breeding techniques to the problems of agriculture in low-income countries. The origins of the Green Revolution can, therefore, be dated quite precisely. The first two IARCs were established in the Philippines (the International Rice Research Institute in 1962) and in Mexico (the International Center for Maize and Wheat Improvement in 1967). The latter grew out of an ongoing programme of wheat research funded by the Rockefeller Foundation that had been established in the late 1940s. Additional IARCs with breeding activities in a number of other food crops were established later.

The public nature of the IARCs meant that HYVs were freely available for any developing country to adopt after their release. Wheat provides an interesting exception, in the sense that the first HYVs of wheat were released in Mexico in the mid-1950s, pre-dating the establishment of the relevant IARC. Based on the success of these varieties, Norman Borlaug – the lead scientist at the Mexican research centre – brought the new seeds to India in the early 1960s. In 1965, the seeds were released for commercial use in both India and a few neighbouring countries. Using our collected data on historical crop yields, this differential timing of the arrival of HYVs of wheat in Mexico and India is clearly visible in Figure 1. We estimate the impact of the Green Revolution on national economies in two steps. First, we estimate the effect of HYVs on crop productivity. To do this, we look for changes in the trend productivity growth of 16 different crops that benefited from Green Revolution research, relative to other crops, focusing on the periods before and after the date at which the first HYV variety became available. We find that HYVs increased annual yield growth of some crops by as much as 1.3 percentage points. Wheat and rice experienced the highest yield increases; other important crops, such as cassava and sorghum, were less affected by the Green Revolution – both because HYVs became available at a later date, and because HYVs had only a modest impact on yields.

In the second step of our analysis, we combine the crop-specific estimates with country-specific shares of each crop in total agricultural production, prior to the Green Revolution. This allows us to project the combined impact of HYVs on aggregate yields for each country. The logic is that countries more initially dependent on important Green Revolution crops, such as wheat and rice, would have benefited more from the HYVs in terms of improved agricultural productivity. On average, we find that HYVs increased yields of food crops by 44% from 1965 to 2010, with some countries benefiting more than other countries as illustrated in Figure 2 (darker colours signify larger predicted increases in crop yields). The total effect on observed yields is even higher because of substitution towards crops for which HYVs were available, and because of reallocation of land and labour.

Building on these estimates of impacts on agriculture, we then go on to consider impacts on broader measures of economic development. Our empirical analysis shows strong, positive, and robust impacts of the Green Revolution on a number of outcomes, for a sample of 86 developing countries. Most striking is the impact on GDP per capita: our results imply that delaying the Green Revolution for ten years would have reduced GDP per capita in 2010 by 17%. Moreover, the increased availability of food does not appear to have been eroded by population increases – as might be predicted by a neo-Malthusian model. Instead, we find a negative effect of the Green Revolution on fertility. Our analysis suggests that the world would have contained more than 200 million additional people in 2010 if the onset of the Green Revolution had been delayed for ten years. We also find positive effects on other markers of development, including schooling and life expectancy at birth. Our work also sheds light on a concern, often expressed in the literature, that agricultural productivity improvements would pull additional land into agriculture at the expense of forests and other environmentally valuable land uses. We find evidence to the contrary: in keeping with the predictions of Norman Borlaug, one of the leading scientists behind the Green Revolution, the yield gains from HYVs tended to reduce the amount of land devoted to agriculture.

The Green Revolution is often associated with the 1960s and 1970s, but rather than slowing down, the rate of adoption and the number of new HYVs increased in the 1980s, 1990s, and 2000s. Scattered evidence from sub-Saharan Africa suggests that the HYV adoption rate has increased by as much in the 2000s as in the four preceding decades. One reason is that compared to other parts of the world, especially South-East Asia, African agriculture is specialised in cassava, sorghum, millet, and other crops for which HYVs became available relatively late. Our results consequently shed light on the divergence between South-East Asia and Africa during the second half of the 20th century, as well as providing a possible explanation for the relatively rapid growth in Africa in the early years of the 21st century (McMillan 2014).

Agricultural productivity growth can in some circumstances provide an important stimulus to non-agricultural growth (Marden 2014). In general, however, the growth effect of increasing agricultural productivity naturally declines with the size of the agricultural sector relative to GDP. The contribution to aggregate income growth from further investments in agricultural research will therefore be smaller in the future, as agriculture shrinks as a share of the global economy. Yet agriculture still accounts for about 40% of employment in the average developing country, and the technological frontier continues to shift outward – not only for yield increases but also for environmental benefits and resilience to climate change.

We note that critics have called attention to negative environmental impacts of the Green Revolution, such as the use and abuse of agricultural chemicals (fertilizers and pesticides), the depletion and contamination of groundwater, and biodiversity loss. Our study did not attempt to quantify these impacts. We also recognise that our analysis does not account for the complex social impacts of the Green Revolution – for example, changes in patterns of land ownership or shifts in rural social structures, leading to heterogeneous welfare effects.

Nevertheless, our results suggest that investments in the development and diffusion of agricultural technology have substantially improved material living standards in the poorest places on our planet over the past half century. In the face of climate change and other challenges (as described in Hertel and Rosch 2011), further investments in agricultural science targeting the developing world may have the potential to sustain these gains in the decades ahead.