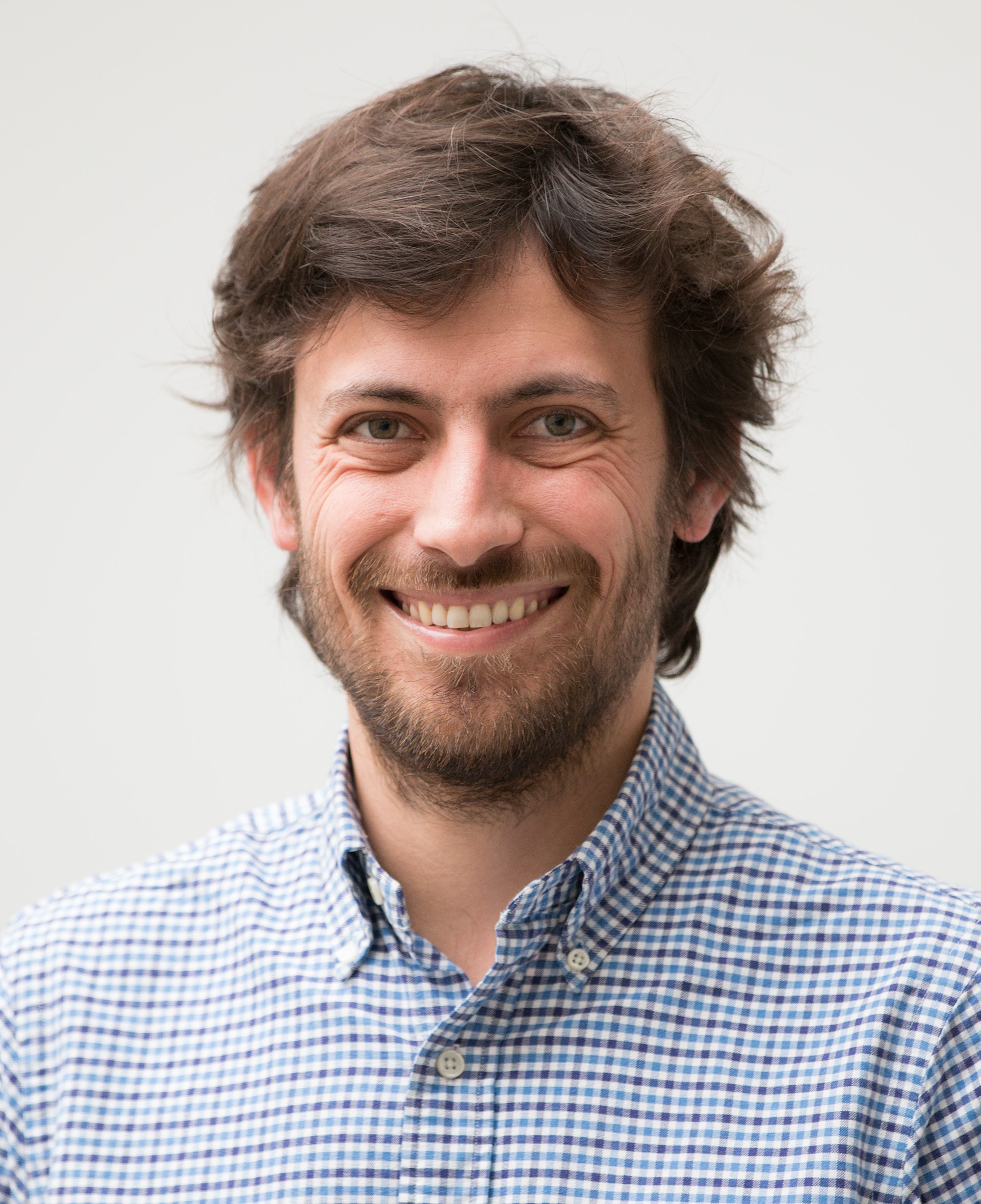 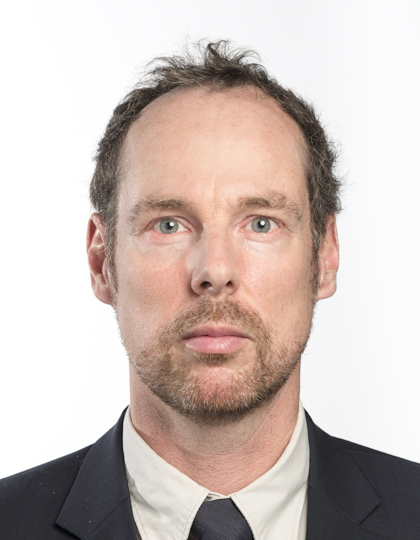 As if Venezuela did not have enough political turmoil, recently violence over illegal gold mining activities in the Amazonas has been in the headlines. The revenues from this mining activity are claimed by various armed gangs and mafias. This example of how mineral extraction and violence go together is one of many. Another case that recently attracted media attention is the fighting between the Rizeigat and Bani Hussein, two Arab tribes that both want territorial control of the Jebel Amer gold mine in the Darfur region. The conflict has killed more than 800 people and displaced 150,000 others since January 2013.

Countries that are rich in natural resources do not always prosper economically. For every Norway and Qatar there is also an Angola and a Sierra Leone. This has been called the ‘resource curse’. Research into the curse has focused on country-level measures and often on oil fields, but extraction of minerals and metals has recently been given increased attention. For example, Aragon and Rud (2013) assessed the impact of a gold mine in Peru, and Sanchez de la Sierra (2017) investigated the effects of coltan and gold mining in Eastern Congo. Mining activity data allow researchers to precisely localise the natural resource, permitting a disaggregate analysis that can filter out confounding factors.

In recent research, we study the relationship between mineral resources and conflict, based on a panel of disaggregated square cells that cover the whole of Africa (Berman et al. 2017). The cells measure roughly 55km and cover 14 main minerals between 1997 and 2010. Our empirical analysis uses detailed data on mining activity and conflict, and this geo-referenced information allows causal identification. Including country-year fixed effects and cell fixed effects, we focus on within-mining area panel variations in violence that were caused by changes of the world price of a given mineral, harvested in a given area.

In other words, we investigate whether a jump in the gold price caused a change in fighting in gold producing areas, or whether a jump in world silver prices affected cells that produced silver, leaving the others unaffected.

First, we find a strong effect of mining on violence at the local level. Our estimates suggest that the historical rise in mineral prices (the ‘commodity super-cycle’, driven by the thirst for raw materials from emerging markets) explains up to a quarter of the average level of violence in African countries in this period. These findings satisfy robustness checks.

There are many examples of how localised fighting escalates to national conflict. As a second step, we investigate whether the rise in violence after mineral price shocks was local, or whether they also caused larger-scale violence. We find that larger conflicts also became more likely after a rise in mineral prices. Spikes in the price of minerals extracted in the ethnic homeland of a rebel group tended to diffuse its fighting operations outside its homeland. Further, we find that capturing a mine in a given year tended to empower the successful group, allowing it to expand its fighting activity across a larger territory in the years that followed. This ‘conflict diffusion effect’ after capturing a mine contrasted with the much smaller, and much more geographically restricted, impact of winning a battle in a cell without mine. Our estimates suggest that every conquest of a mining area triples the subsequent fighting activity of a group. This is perhaps because capturing a mine would yield revenues that allow a rebel group to finance its fighting effort.

Turning the resource curse into a blessing

If mining represents a threat to peace, and if mining price shocks causally drive conflict, is the ‘resource curse’ inevitable, or can we do something about it? Our findings suggest that mineral extraction relaxes the financing constraints of rebels, because armed groups can sell minerals on the black market with the tacit or active support of others. We find the behaviour of extracting companies was an important factor. Mining companies may be willing to increase security in areas where they plan to operate, or they may contribute to the diffusion of violence by financing or bribing rebel groups. Our research suggests there is evidence for the latter channel. Armed groups have extracted revenues from mines without directly managing them, and extortion and bribery have been widely documented in mineral-abundant conflict areas.

For example, in 2003 and 2004 AngloGold Ashanti provided financial and logistical support to the Nationalist and Integrationist Front (FNI), which is a rebel group operating in the gold-rich district of Ituri in eastern DRC. In particular, our results show that mining-induced violence was associated mainly with foreign ownership. Nevertheless, among foreign-owned companies, the ones that operated in the least corrupt countries, and the ones that had corporate social responsibility policies were associated with less violence.

Finally, we evaluate the impact of the recent transparency and traceability initiatives that have been promoted by international agencies, and found some evidence that these top-down policies have been able to reduce the risk of conflict. Mining price spikes had a smaller negative effect in countries that adhered to transparency rules. Currently there is a political debate in the US over scrapping section 1502 of the Dodd-Frank Wall Street Reform and Consumer Protection Act. This section is intended to stop army and rebel groups in the DRC from illegally using profits from the minerals trade to fund fighting by requiring manufacturers to disclose whether their products contain conflict minerals. If transparency reduces the conflict-inducing effect of mineral spikes, as we find, it is relevant to this debate.

Editors' note: This column first appeared on VoxEU on 9 June 2017.

Berman, N, M Couttenier, D Rohner and M Thoenig (2017), “This mine is mine! How minerals fuel conflicts in Africa”, forthcoming in the American Economic Review.