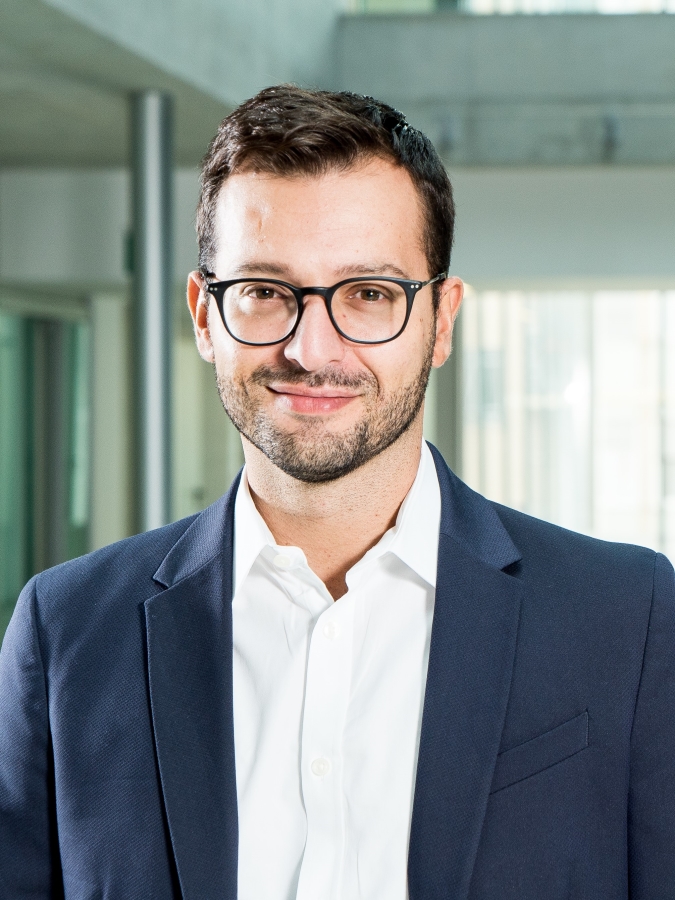 Financial counterterrorism is under attack for being costly and ineffective, but a new study shows it can reduce terrorist attack casualties

A record number of terrorist attacks took place in the past decade all over the world (Start 2017). Amongst the factors responsible for this rise, a large consensus points towards extremist organisations improving their funding and recruitment activities (Feldstein 2008). The nature of these events stimulated academics and policymakers to study the organisational economics of terrorist groups (Berman 2003, 2011, Shapiro 2013). In doing so, a consensus emerged on the importance of financial counter-terrorism (Bueno de Mesquita 2005a, 2005b, 2007, 2013, Shapiro and Siegel 2007).

In response to this, various initiatives were launched with the aim of curbing the financing of terrorist organisations. In 2001, the United States Treasury Department took the lead by empowering the Office of Foreign Assets Control (OFAC) and the Office of Terrorism and Financial Intelligence (TFI) to extend their financial counter-terrorism operations. Several other countries followed these initiatives and multinational organisations like the FATF and IMF, expanded their scope towards these issues.

These programmes, however, have come under scrutiny by various commentators and major outlets, such as The Economist in 2005 and Foreign Affairs in 2017, for two key reasons:

Evidence on ‘following the money’: A natural experiment in Pakistan

Yet there is a limited amount of quantitative research that seeks to understand how the financing and recruitment of terrorist organisations work. As a result, it is unclear whether ‘following the money’ actually works. The lack of academic studies is due to the difficulty in observing the financing of terrorist groups and identifying relevant research designs to produce causal estimates of these channels. In a new PEDL working paper, I offer a quantitative investigation into the relationship between terrorism financing, recruitment, and attacks (Limodio 2020). This research validates the hypothesis that ‘following the money’ does allow authorities to uncover the activities of terrorist organisations and that changes in terrorism financing generate large effects on terrorist attacks and casualties. These effects are particularly intense when terrorist groups are successful in their recruitment.

I focus on a natural experiment inducing variation in a specific source of terrorism financing. Zakat is a charitable donation that Muslims offer to the poor during Ramadan and is meant to literally ‘purify’ the income and wealth of an individual by assisting the poor and vulnerable. It is typically administered through charities that specialise in offering these services during Ramadan. This type of ‘targeted donation’ is ideal for studying this question, given that many charitable organisations involved in these payments are opaque and that some of them – in Pakistan and the United States for example – have been accused of financing terrorism. It is important to clarify that the vast majority of charities (both Sunni and non-Sunni) are not associated in any way with terrorist groups, and provide valuable goods and services to poor and vulnerable individuals. However, there is evidence that part of the Zakat funding does end up in the ‘wrong hands’ and is used to finance terrorist attacks, as a Pakistani minister reported in 2015. As a result, changes in Zakat donations alter the funding available to terrorist organisations and Pakistan offers a unique setting that generates unexpected changes in Zakat donations.

Specifically, the payment of the Zakat takes place through voluntary contributions going through charities and a mandatory government scheme, which is exclusive to Pakistan. This mandatory scheme obliges a certain segment of the population to give their donations to the government rather than charities, through a banking regulation that imposes a 2.5% levy on bank deposits above a specific threshold on the first day of Ramadan.

Two institutional characteristics of this government scheme create unexpected changes in individual charitable donations, which affect the financing of terrorist groups and their attacks:

In the last part of the paper, I exploit an innovative measure of recruitment that combines data from Jihadist forums operating in the dark web, the work of two judges, and machine learning. I analyse data from Reddit-like forums operating in the dark web that have a clear Jihadi-friendly aim and are used by individuals to exchange messages and organise events. After sharing a random set of this data with judges who in turn evaluated whether such messages contain the intent to recruit, I applied a standard machine learning algorithm to the remaining millions of messages. This allowed me to gauge the messages that were aimed at recruiting individuals. Combining this measure with the Zakat experiment, I find that the positive effect of terrorism financing on attacks is stronger in periods of intense terrorist recruitment.

Overall, these results suggest that financial counterterrorism can reduce terrorist attacks and casualties by ‘following the money’. This effect is particularly strong in periods of intense recruitment and radicalisation.

Editors’ note: A previous version of this column appeared on ProMarket and is based on this PEDL project.

START (2017), "Global terrorism database, national consortium for the study of terrorism and responses to terrorism", University of Maryland.