Where are the Indian female politicians? 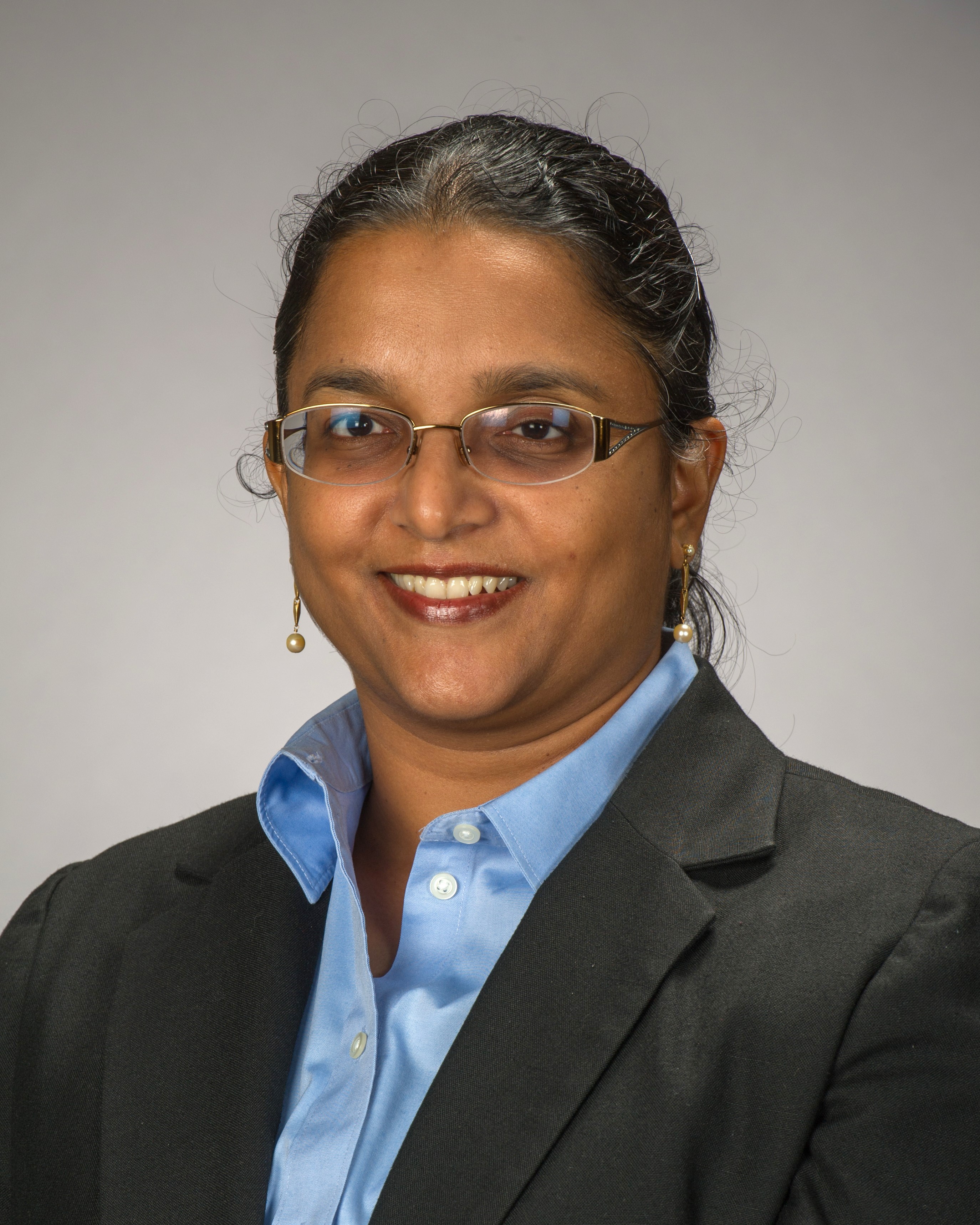 When women win elections, does it inspire other women to run for candidacy or does it convince men to close ranks before the next election?

Evidence shows that when more women are elected, it changes broader development outcomes due to their differing priorities. Yet women are almost unrepresented in parliaments around the world. In this interview, Lakshmi Iyer reveals that in India the challenge is that a woman winning a parliamentary candidacy election does not see an increase in female candidates in the following election. This is likely due to underlying gender biases in society which even female quotas are unable to mitigate.

Editors' note: This VoxDev Talk is part of our series on the Indian elections.