Women as policymakers: Evidence from a randomised policy experiment in India 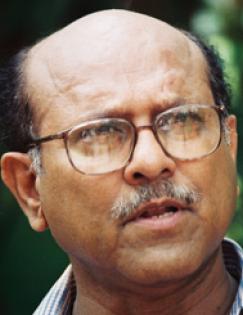 Women leaders increase the provision of public goods that benefit women and children more, and also raise the aspirations of girls and their parents

Read "Women as policymakers: Evidence from a randomised policy experiment in India" by Raghabendra Chattopadhyay and Esther Duflo here.

Esther Duflo talks about her work with Raghabendra Chattopadhyay in India where there is a policy of affirmative action for women in politics at the local level, meaning  that in every election, a number of randomly chosen villages must elect  a female leader. Duflo and Chattopadhyay were able to compare those villages to  others who had never elected a woman leader. They find that electing a female representative, led to not only increased provision of public goods that benefitted women and children more, but this exposure to a woman in power also resulted in higher graduation rates for girls, reduced the parents’ aspiration gap between boys and girls, and increased teenagers’ own aspirations for their lives and careers.