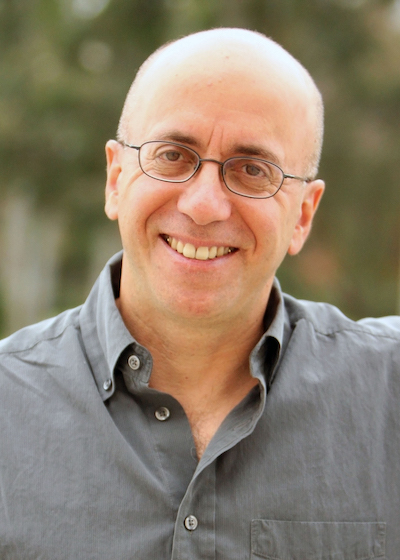 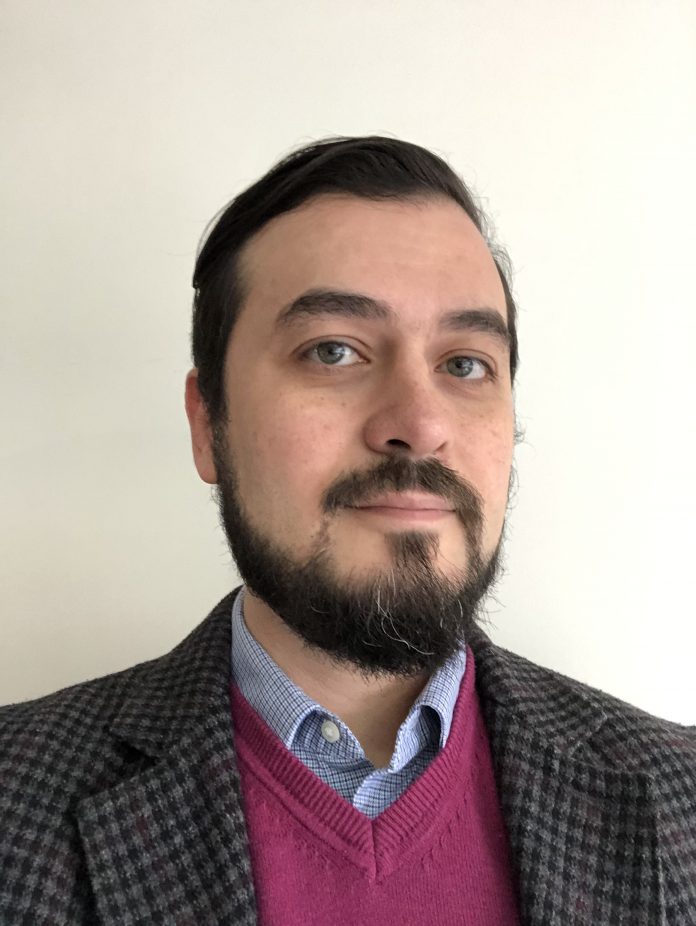 Employment is more likely to be reduced when the minimum wage is binding, in the formal sector, when enforcement is strong, and for vulnerable workers

Evidence from studies of the employment effects of minimum wages in developing countries is mixed. Does this mean there is simply no clear evidence of disemployment effects in developing countries? Or  do theory and institutional factors that vary across countries and studies explain the variation in the evidence, with estimated effects more consistently negative in studies with relatively more features for which institutional factors and the competitive model more strongly predict negative effects?

To study this question, we reviewed 61 papers on the employment effects of minimum wages in developing countries (Neumark and Munguía Corella, forthcoming). We selected these papers by searching on Google Scholar for published and unpublished papers, for all the regions in the developing world, and also consulted recent surveys (Belman and Wolfson 2016, Broecke et al. 2017). We restricted the analysis to papers that report employment elasticities with respect to the minimum wage, or that provided enough information to compute these elasticities.

Simple averaging of the authors’ preferred estimates from each study yields an elasticity of −0.102. However, looking across all the studies reveals considerable heterogeneity, with many negative estimates (some substantially larger in absolute value than these averages) but also many (although fewer) positive estimates (Figure 1). 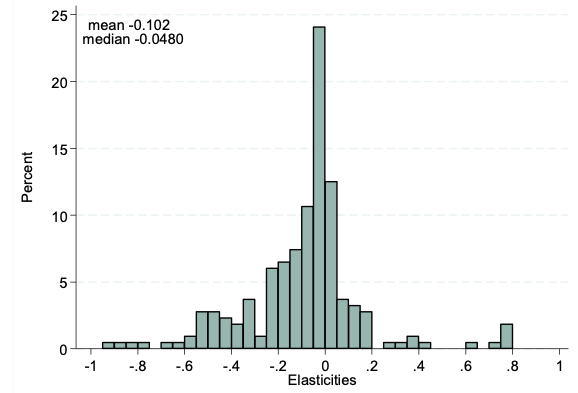 Note: We drop from the histograms (but include in the means and medians) the observations that are larger than 1 in absolute value to eliminate outliers and because most of the observations are between −1 and 1.

Our goal was to try and understand this heterogeneous evidence and what we can learn from it. Is there simply no consistent evidence of negative employment effects of minimum wages in developing countries? Or is there more evidence of negative effects where we would expect them – for example, vulnerable low-skill workers where minimum wage laws are strong and binding – but not for higher-skill workers or where minimum wages laws are weaker and/or less binding?

To answer these questions, we classify the estimates in the studies in our survey by specific features of the estimates. We then ask whether features of estimates that are more likely to predict negative effects either based on economic theory – specifically, the competitive model of the labour market – or because of institutional factors, do in fact do so. We classify estimates based on four features:

Under the competitive model, at least, it is more likely that minimum wages reduce employment when the minimum wage is binding, in the formal sector, when enforcement is strong, and for vulnerable workers.

Minimum wages are more likely to reduce employment for a binding minimum wage, with stronger enforcement, in the formal sector, and for vulnerable workers 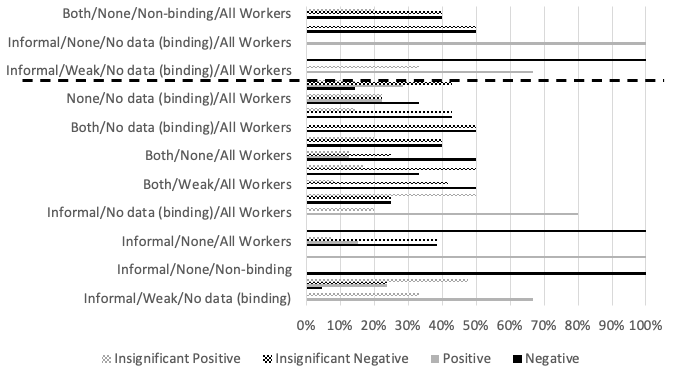 Note: Entries with no estimates are not shown. Entries above the dashed line are for four-way classifications of features of estimates. Results labelled “Positive” or “Negative” have p-values ≤ 0.05. See notes to Figure 2A. “None” refers to no enforcement, and “Weak” to weak enforcement. “Both” refers to covering the formal and informal sectors combined.

Our evidence leads to a few key conclusions:

Belman, D and P J Wolfson (2016), “What does the minimum wage do in developing countries? A review of studies and methodologies”, International Labor Office, Conditions of Work and Employment Series 62.

Broecke, S, A Forti and M Vandeweyer (2017), “The effect of minimum wages on employment in emerging economies: A survey and meta-analysis”, Oxford Development Studies 45(3): 366-391.