Should we pay job applicants? 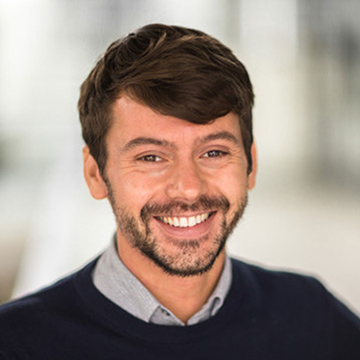 Can firms attract better candidates by paying people to apply for jobs?

Firms in developing countries are systematically disappointed with the job candidates they attract, despite being home to quality job seekers. In this video, Stefano Caria describes a randomised control trial  in which a group of applicants were paid to apply to a job, while a benchmark group were offered the same job for a higher wage. The intervention significantly improved the quality of the people applying for the job, with an effect equal to doubling the wage for the same position. Additionally, it attracted applicants who traditionally do not fare well in the labour market.

Editor’s Note: This video is part of our series on information in the labour market.