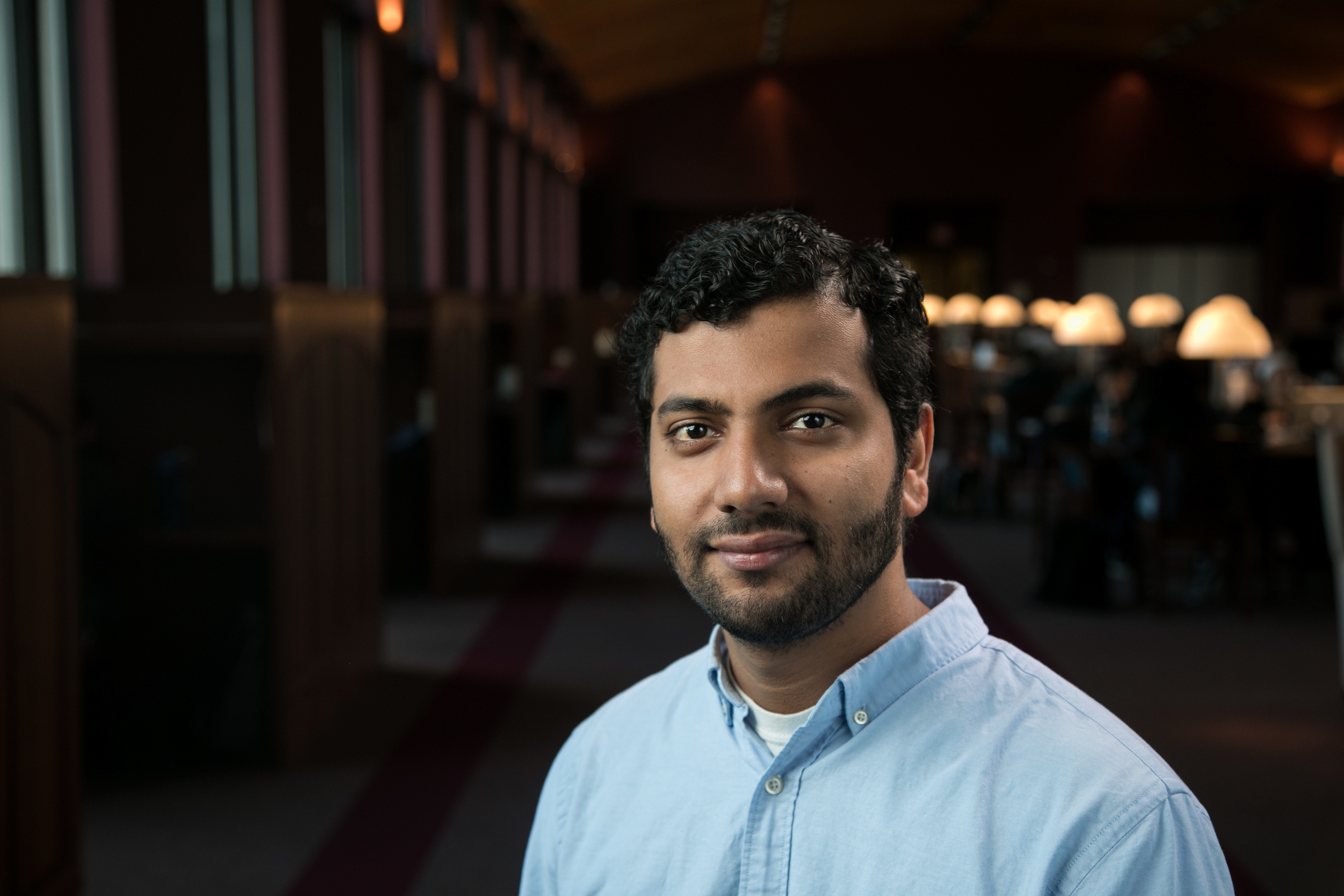 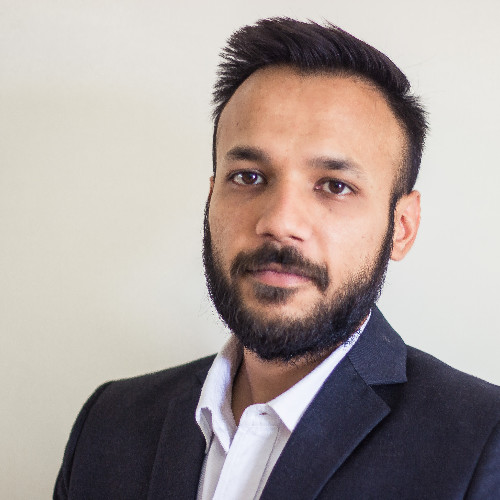 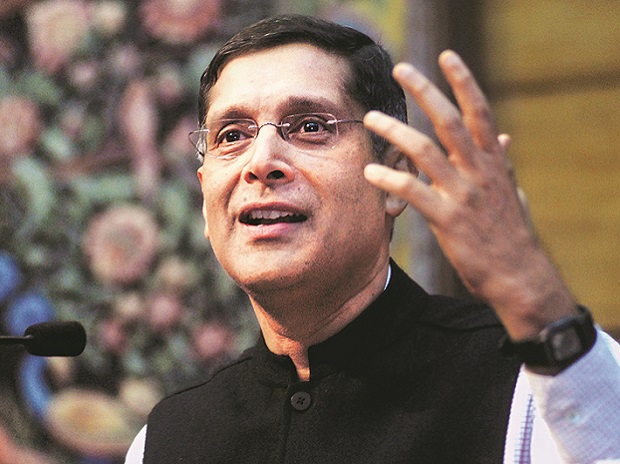 Agriculture is important in India for the obvious reason of its centrality, given that it accounts for a large share in GDP (16%), and an even larger share in employment (49%). Perhaps it is even more important because, as the experience of the last few years illustrates, it has the potential to hold back Indian development: poor agricultural performance can lead to high inflation, rural distress, and political restiveness.

Agriculture in India continues to remain vulnerable to the vagaries of weather, and the looming threat of climate change has the potential to expose this vulnerability further. A small but growing literature has focused on estimating the impact of weather and climate on economic performance. However, most of these are either cross-country studies, or focus on developed countries, primarily for data reasons, and therefore may not be applicable to a large, climatically diverse country such as India (Deschênes and Greenstone 2012, Dell et al. 2012, 2014, IMF 2017: Chapter 3, Burke et al. 2015).

There are a couple of important exceptions. Guiteras (2009) finds that crop yields will decline by 4.5-9% in the short-run (2010-2039) and by a whopping 25% in the long-run (2070-2099) in the absence of adaptation by farmers. Further, Burgess et al. (2014) find that a one standard deviation increase in high temperature days in a year decreases agricultural yields and real wages by 12.6 % and 9.8 %, respectively, and increases annual mortality among rural populations by 7.3 % in India. By contrast, in urban areas, they find virtually no evidence of an effect on incomes and a substantially smaller increase in the mortality rate.

Our study brings to bear new data (covering a longer and more recent period, larger geographical area, and more spatially disaggregated) to analyse the impact of weather shocks on agricultural productivity in the short run, and that of climate change in the long run. We also consider possible policy options to reduce vulnerability in Indian agriculture.

To understand the long-run impact of climate change in India, we examined the impact of rainfall, temperature, and extreme events associated with them, featured in Chapter 6 of the Economic Survey 2017-18 (Government of India 2018). We use a district-level panel of agricultural production in India, and a new dataset on rainfall and temperature, covering the period 1970-2015, to answer a number of important questions:

Another reason to undertake the analysis relates to data quality. Raw data on temperature and rainfall are recorded by ground weather stations, which are spatially interpolated into standardised grids. The Indian Meteorological Department (IMD) maintains data for more than 6,000 rainfall stations and around 300 temperature stations. Existing studies on India involving rainfall or temperature data primarily use one of the following data sets: the Global Human Climate Network (GHCN) maintained by the National Oceanographic Association of America (NOAA) at NASA or University of Delaware Precipitation Climatology. The raw data for all these data sets are sourced from the IMD but rely on far fewer weather stations; for instance, NOAA procures data for only 45 temperature stations across India. India is a climatically diverse country with the third highest number of climate zones (16 Köppen classification) globally. Fewer weather stations limit the accurate understanding of local weather variations. Our analysis uses the universe of weather stations available to the IMD and is therefore more representative of actual weather patterns. This distinction turns out to have crucial implications. As shown in Figure 1, IMD data report significantly higher average temperatures (by 1 degree Celsius) and higher average rainfall (by about 100 mm per year) compared to the University of Delaware data set. Any analysis of climate change and its consequences are therefore likely to be very different across these data sets.

Figure 1 Temperature and rainfall: Comparison of Indian and international data 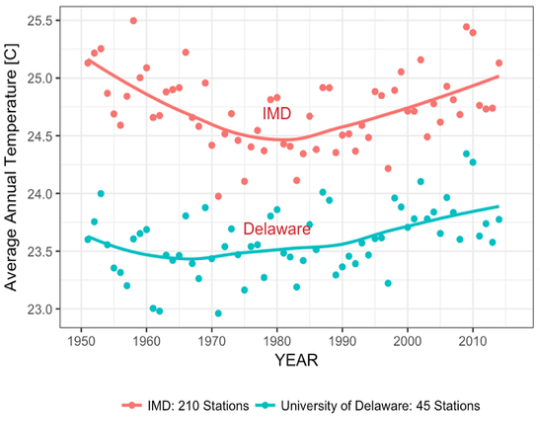 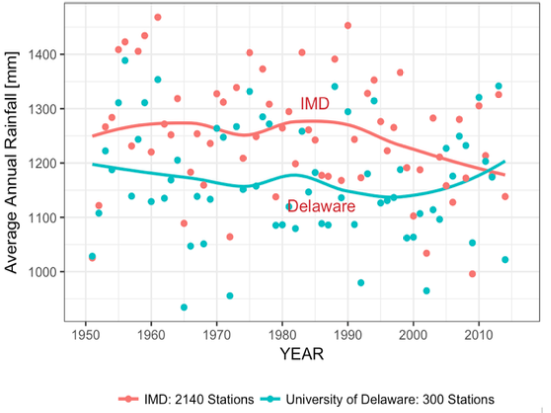 What have been the trends in rainfall and temperature over the past four and a half decades?

Average annual temperatures have risen by around 0.48 degrees (between 1970 and 2016), and average monsoon rainfall has declined by 26 mm (between 1970 and 2016). We also find that there has been a steady increase in temperature extremities. The number of “very hot” days as well as the number of dry days has increased, consistent with models of climate change which predict increased variability in weather.

The productivity effects of weather

Next, we turn our attention to the effects of these changes in temperature on agricultural output and yields. A simple correlation at the district level, say between average temperature and average agricultural productivity, will not yield the causal effects of interest. For example, if we find that hotter districts have lower average productivity, it could be because of temperature, but it could also be because of several other factors correlated with temperature – soil quality, availability of water, and so on.

Our approach, instead, is to use year-on-year fluctuations in a district’s rainfall and temperature to identify the effects of weather on agricultural productivity. Such an empirical strategy does not compare hot districts with cold ones, or dry ones with wet ones. Instead, it looks at how agricultural production in the samedistrict changes when rainfall and temperature in that district change. We then combine these estimates with projections of temperature and rainfall from climate models to predict the impact of climate change on agriculture.

For this analysis, we combine the ICRISAT district-level database with data from the Ministry of Agriculture, Government of India, to construct a district-level panel on crop production, land use, yields and irrigation, covering the period 1970-2015. 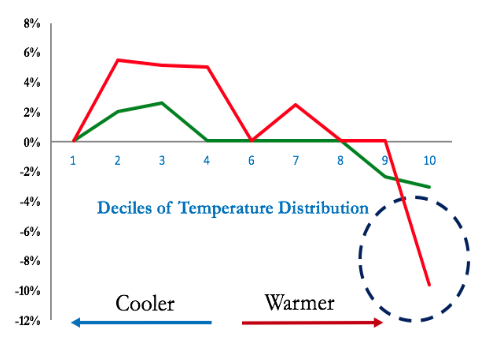 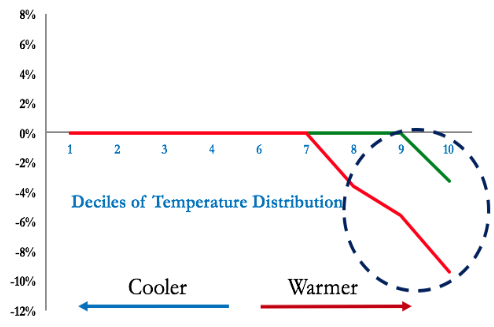 Source: Survey calculations from IMD and ICRISAT data.
Notes: 1. The x-axis plots the deciles of rainfall with the 5th decile being the omitted category against which all comparisons are made 2. Kharif season is from July to October 3. Rabi season is from October to March 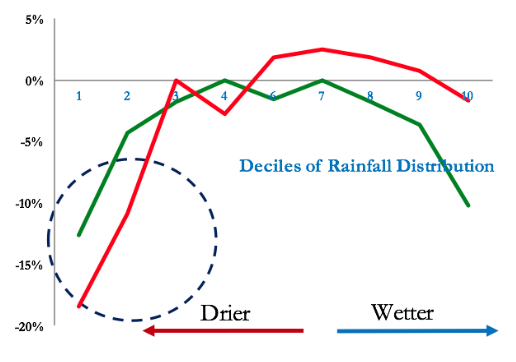 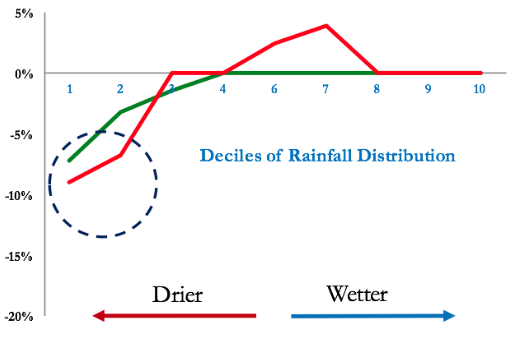 Beyond level of temperature and rainfall

The relationship between weather and agricultural production is governed by factors other than just the level of temperature and rainfall. For example, the timing of rainfall can have significant effects on productivity. The availability of daily rainfall data allows us to explore this question quantitatively. Even after controlling for the levels of temperature and rainfall, each additional “dry day” during the monsoon (i.e. days with less than 0.1 mm rainfall) reduces yields by 0.2% on average, and by 0.3% in un-irrigated areas.

What do these estimates mean for farmer incomes?

There are three central channels through which climate change will affect agricultural productivity in the long run:

The Inter-Governmental Panel on Climate Change (IPCC) predicts that temperatures in India are likely to rise by 3-4 degrees Celsius by the end of the 21st century (Pathak et al. 2012). Combining these predictions with our estimates imply that in the absence of any adaptation by farmers, such as change in cropping techniques or expansion in irrigation, agricultural incomes will fall by 12% on average, and by as much as 18% in un-irrigated areas by the end of the century.

Climate models do not have clear-cut predictions for changes in average levels of rainfall. However, if we extrapolate from the observed decline in rainfall over the past three decades, farm incomes could decline by as much as 12% for kharif crops and 5.4% for rabi crops in un-irrigated areas.

Of course, it is likely that increases in temperature, decreases in rainfall levels, and increases in rainfall variability are correlated with each other. Back-of-the-envelope calculations suggest that after taking these correlations into account, climate change could reduce farm incomes by 15-18% on average, and by as much as 20-25% in un-irrigated areas.

Given these stark findings in a context of already low farm income levels, it is crucial to develop policies to make agriculture more resilient to changes in climate. At least three policy tools will help in meeting this challenge:

Dell, M, B F Jones and B A Olken (2012), “Temperature shocks and economic growth: Evidence from the last half century”, American Economic Journal: Macroeconomics 4(3): 66-95.

Subramanian A, (2017), “Transforming Indian agriculture: By loving some agriculture less and the rest more”, Lecture at National Academy of Agricultural Sciences.